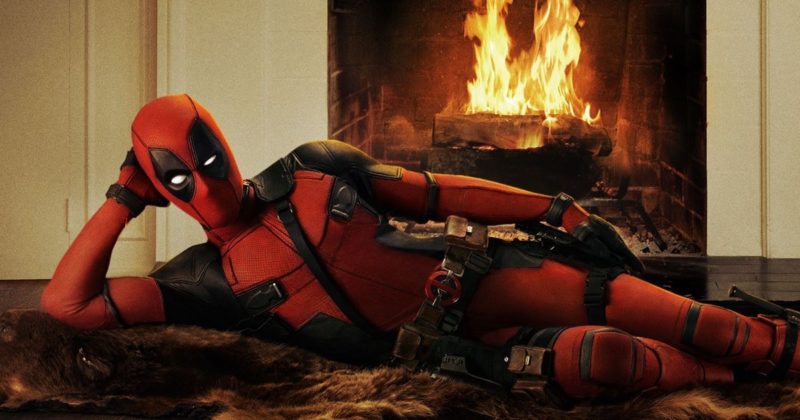 Since the acquisition of Fox Studios by Disney, fans have speculated about the status of some of Fox’s most popular Marvel franchises. Specifically for us, we wondered how Marvel Studios would collapse both the X-men and Fantastic Four franchises into the MCM. Up until this point, fans of the MCM hadn’t expected a situation like this to arise so soon. Yes, we were in the beginning years of Sony Pictures and Marvel Studios playing nice, but a complete folding of one studio into another hadn’t yet existed to wrap our minds around how the MCM would be impacted. The majority of the roles are believed to be recast, allowing for a different story to play out without the residuals from the past to deter from the overall storyline. However, a reappearing question that caused tons of confusion and anxiety was, how will Deadpool be rebooted into the MCM? Ryan Reynolds became the face and energy behind the Merc with a Mouth, leading a charge for a solo movie after the less-than-interesting decisions made for the character’s introduction in X-Men Origins: Wolverine. Since the announcement that Deadpool 3 was being made and produced by Marvel Studios with Reynolds again returning as Wade Wilson, information has been scarce on the subject. That is until the actor’s most recent interview with Collider.

“It’s something that is just a daily process. Writing is kind of like that, you’ve gotta allot time to do it and walk away, and I’m working with the Molyneuxs on it, it’s been great. They’re incredibly talented and so, so smart. They so understand that world and know how to zig when everyone’s expecting a zag, so it’s been a lot of fun.”

As past writers for the wildly popular animated series Bob’s Burgers and currently for The Great North, this easily indicates that audiences are in for another maximum effort ride that includes the trademark humor and 4th wall breaks. It’s comforting to hear that this is a world that the Molyneuxs are enjoying engaging with, but that it remains just as much a passion project as always for Reynolds. I think it’s important (and apparent) that he is just as involved in the writing of the film because he even has captured the nature of the character off-screen.

As for when fans of Deadpool can expect this movie, when asked about the changes that the film could start filming in 2022, Reynolds stated

“The percentage chance? I don’t know. I couldn’t assign a percentage to that. I’d say it’s 50/50 maybe? We’re really actively developing it and getting it into pretty good shape? What the hell month is it? August? Oh next year? Probably pretty damn good. I’d say 70%”

Wait! Did he say 70 percent?!? That’s a pretty high number for a movie that hasn’t been announced in any current timelines planned out for Marvel. Could Deadpool 3 now be fast-tracked due to the response of Loki and the splitting of the Multiverse? This would be a huge step forward for Mutant-kind in the MCM, though it is unclear if this would be the same Deadpool or a variant that exists within our timeline.

Could this also be our first R-rated MCM film aimed at an adult audience? There are so many questions that I, as a fan, have about the project and how it fits into the overall puzzle. Though if this film were to begin filming by this time next year, there is a strong possibility that it could release around late 2023 to mid-2024, depending on the schedule and the story Kevin Feige is looking to tell. Look for more information in the coming months about this project if it is as far along as Reynolds suggests.