Runtime for ‘Shang-Chi and the Legend of the Ten Rings’ Revealed! 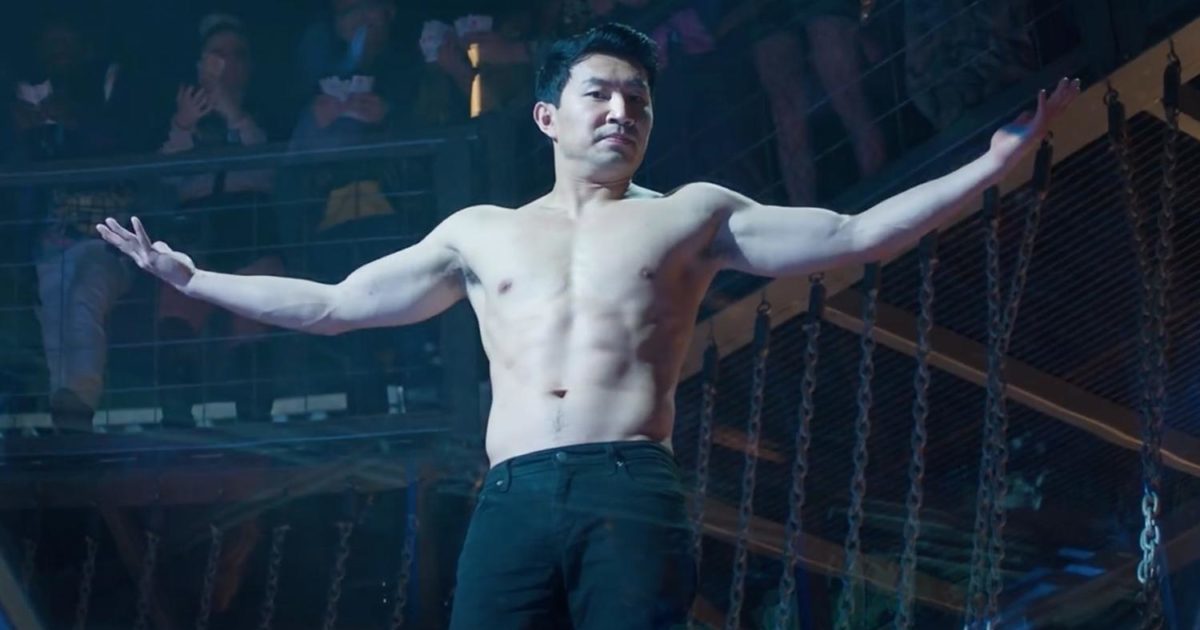 Runtime for ‘Shang-Chi and the Legend of the Ten Rings’ Revealed!

With Marvel Studios’ next film just around the corner, information on Shang-Chi and the Legend of the Ten Rings has been limited. Besides announcing most of the cast and their respective characters (with the exception of the recently discovered identity of the actor of Death Dealer) along with bits of the story we can gather from the promotional material, fans have been left to wonder what could happen in the first Asian led Marvel movie to date. Well, we may not have any added information about the plot, but fans did recently learn the run time for the film!

According to a listing for the film on Cinemark, Shang-Chi and the Legend of the Ten Rings is ready to bring all the action and will be clocking in at two hours and twelve minutes. Two to two and a half hours seems to be about average for a Marvel Studios film, with the exception of Avengers: Endgame which topped out around three hours. Two hours and twelve minutes will give audiences plenty of time to become introduced to the titular character Shang-Chi played by Simu Liu and the sandbox of concepts and characters his past, present, and future brings with him.

Simu Liu is joined in this film by Awkwafina as sidekick Katy, Tony Leung as Wenwu, aka the real Mandarin, Michelle Yeoh as Jiang Nan, Florian Munteanu as the intimidating Razer Fist. Also, look out for Benedict Wong reprising his role as Wong from Doctor Strange as well as Tim Roth as the Abomination. Expect many other cameos from around the Marvel Cinematic Universe as Shang Chi fights for his place and his honor among his father’s people.

Shang-Chi and the Legend of the Ten Rings blasts into theaters on September 3, 2021