What I Heard: Will Poulter May Be Cast As Adam Warlock 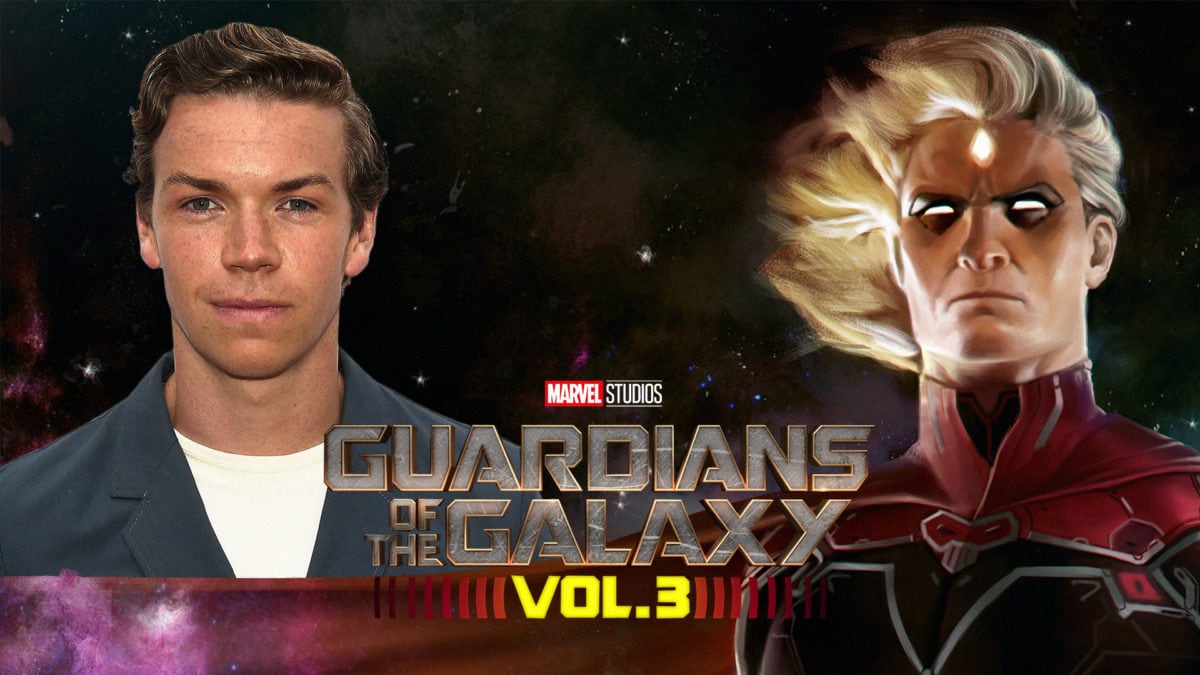 What I Heard: Will Poulter May Be Cast As Adam Warlock

A Twitter post recently stated that Will Poulter was cast as Adam Warlock and our own sources have revealed to us that there just might be something to this casting. Poulter (from The Maze Runner, Chronicles of Narnia, The Revenant) has been fan cast as Adam for years, and we are certainly not normally inclined to take random Twitter accounts like this one (@Collectaholic_)  that claim to have casting news that seriously. However, after further inquiry with our own sources, we found more than one source saying that there are indeed rumors going around behind the scenes that support this claim.

Obviously, if we felt certain about this, we would share it as a report or exclusive confirming it. Unfortunately, this is not the case, but we felt there was enough support of it possibly being true to at least bring it to your attention as a rumor for now.

Also supporting this rumor is the fact that Poulter signed onto Amazon’s lucrative $1B Lord of the Rings TV series in September 2019 but then dropped out that December for “scheduling conflicts.” One does not simply walk away from an opportunity like that, especially so soon after joining. This makes us wonder if the actor may have received a better offer and one that would have conflicted with the heavy schedule that the much anticipated Amazon series would require. We think that a major role like Adam Warlock (who is heavily rumored to appear in James Gunn’s next Guardians of the Galaxy film) could certainly be enough to entice many actors away from Middle Earth.

Recent reports have indicated that LOTR season one and season two had considered shooting back-to-back, which would have been a considerable time commitment for the cast and crew involved. With Guardians of the Galaxy Vol. 3 expected to commence production in November 2021 and possibly other future Marvel appearances down the line, the time-consuming schedule of LOTR would make it difficult for an actor to have a major role in both franchises.

In addition, as many of us on Twitter know all too well if James Gunn is asked about a rumor about one of his projects and it isn’t true, he oftentimes corrects the report. It should be noted that the original Twitter account’s tweet was indeed shared with Mr. Gunn via Twitter several days ago, and he has yet to reply. It’s entirely possible he just hadn’t seen it, but this does make us wonder even more if there is in fact something to the rumor going around that we’re also now hearing.

I want to stress that, while unrelated people have suddenly mentioned this casting among our sources and online, our sources are very clear that they are not 100% certain about it themselves. It’s a weird Mandela-effect rumor, but I think it’s more than a coincidence to be ignored.

While we might not know the truth for a while, Will Poulter is currently doing press for Dopesick, so we’ll see if anyone brings up the question to him there. Or of course, now that we’re reporting this, it’s possible Mr. Gunn finally sees and shoots down this rumor entirely! Only time will tell!

What do you think about this possible casting for Adam Warlock? Let us know in the comments or on social media!