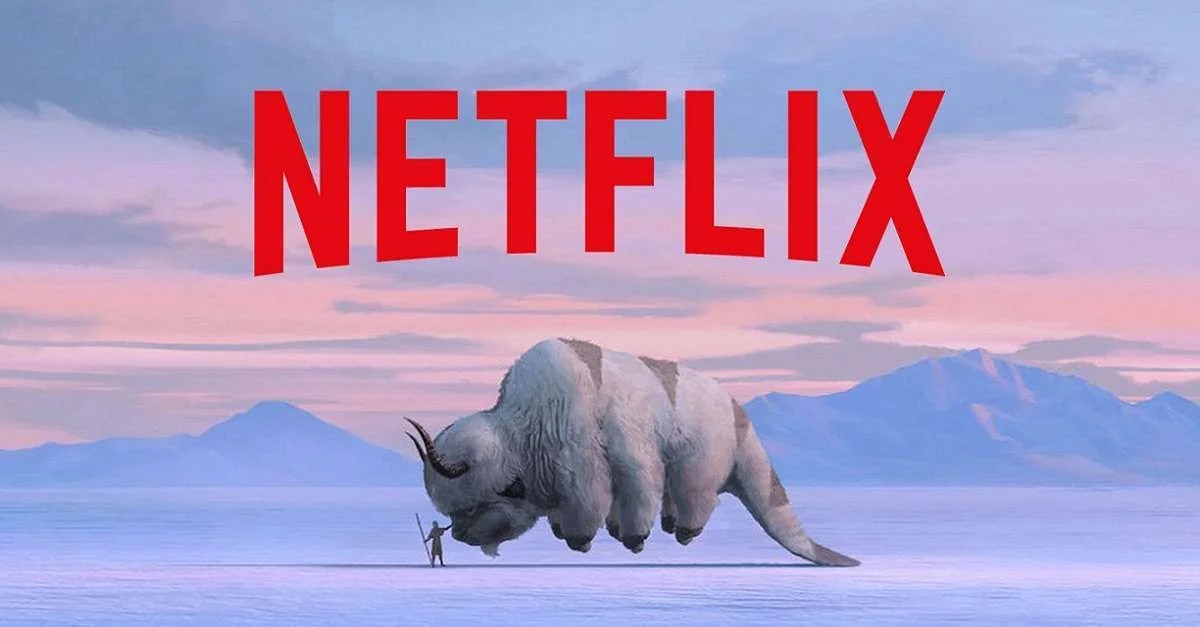 8/12/2021 UPDATE: Deadline today has confirmed the casting that Avatar News has scooped as referenced in this article! In addition, Albert Kim will serve as showrunner, executive producer, and writer for the Netflix series. Which confirms a rumor from the Illuminerdi from February.

Ever since the first hour-long special premiered the show, Avatar: The Last Airbender has been nothing short of iconic. That was solidified three years later when the series finale for the show was critically acclaimed by nearly everyone lucky enough to see it initially air. The reign of the Avatar franchise isn’t over though, because in 2018 top streamer Netflix announced they would be working on a live-action adaptation of the series.

Fans were confused about how to feel, especially given the past attempts at adapting the series to live-action. Not to mention, any bit of excitement they had left was smothered when news came out that the original showrunners had left the Netflix adaptation due to “creative differences” (that ol’ thing). Fan excitement for the project was evaporating by the second, but hopefully, that has changed…

Avatar News has announced that they believe that the main 4 characters have been cast for the series. Using Instagram and connecting the announced crew with these kids (a technique proven useful before), he strongly believes he has deduced who could be playing the 4 main characters in this adaptation.

Cormier has been acting for the last few years, most notably in the Paramount+ series The Stand. Former actor Noah Ringer was 14 when he portrayed the character, and Cormier will undoubtedly be a step up at the age of 11. One of Aang’s greatest characters traits is his sense of whimsy and wonder, and it will work incredibly well with a younger actor at the helm.

At 14 years old, Kiawentiio Tarbell might be the best piece of casting in the whole bunch. She sits perfectly in between the ages of all of the other characters but needs to have the maturity to play “mother” for the rest of the “Gaang” (as the fans lovingly deemed them). While I’m unfamiliar with this actress, I’m certain that that’s something they would’ve kept in mind when casting for her, and I’m excited to see how well she does.

Ian Ousley is a curious case. He has been in the most high-profile projects of the four actors, and even one show that I’ve seen (3 episodes of 13 Reasons Why), but I cannot seem to remember him in the show. I wish I could remember how well he did. What I can say, is that I’m excited to see how they portray the character.

The key to nailing this character might be hard for a young actor. They have to be able to portray overconfidence at the beginning of the show, and they have to be able to portray themselves growing into that confidence and becoming more competent. It’ll be difficult to sell both incompetence and competence convincingly, but I’m excited to see these kids grow with the maturity of the show.

Dallas Liu is one to look forward to. He was in the Hulu hit show PEN15, but in a more similar vein, he’ll appear in the Marvel Studios film Shang-Chi and the Legend of the Ten Rings. I haven’t seen PEN15 (though I’ve heard great things), but I’m undoubtedly more interested in seeing him do some martial arts work in Shang-Chi later this year. Zuko is such a complex role to play, and it might be a lot to take on, but he’s the oldest actor of the bunch at 20 years. Zuko is a character that grows in many ways over 3 seasons, and it’ll be interesting to see how they handle it and how this actor portrays it.

So there you have it. While this is still unconfirmed by Netflix, Avatar News was excited and confident to report this yesterday. These seem like great choices to play such iconic characters, and I for one, am excited to see this show come to fruition.

The Netflix show is currently planned to begin filming in November of this year.