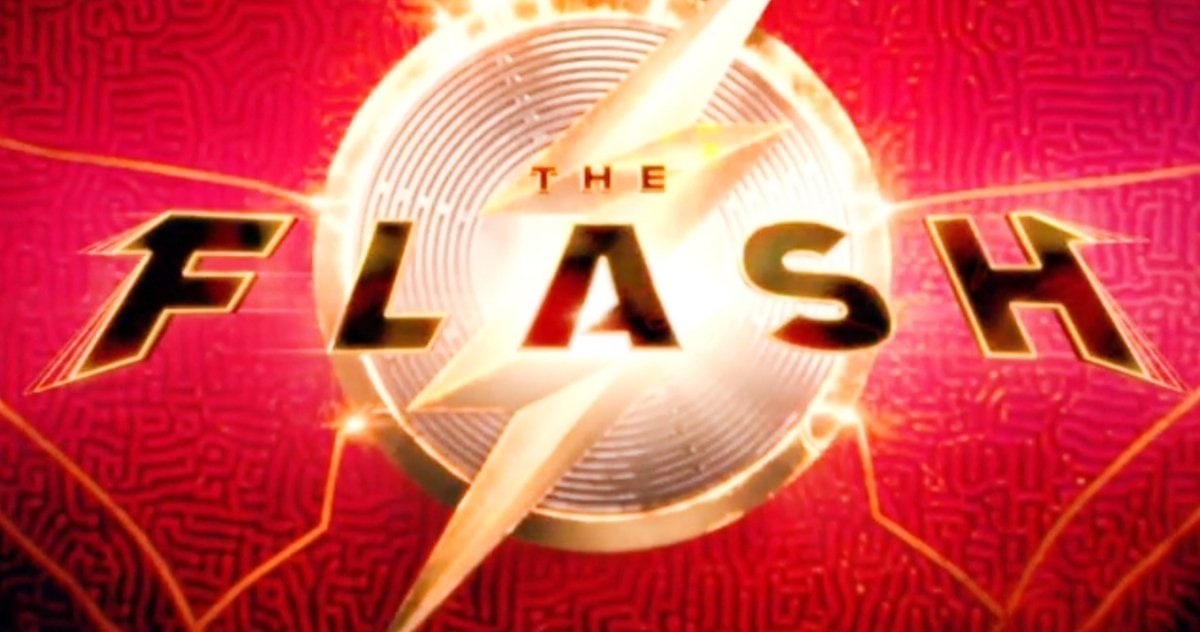 According to a report from The Direct this afternoon, The Flash will feature an evil version of Barry Allen as the antagonist. This seems to go in line with some set pictures that were leaked a while ago that hinted at a scene with two versions of Barry Allen conversing.

We’re seeing double ? Check out these new images from #TheFlash set. Is Barry meeting himself from an alternate timeline? #TheFlashMovie pic.twitter.com/QGcAYOrGuj

According to The Direct’s sources, “elements of this plotline will be heavily inspired by the ‘Flashpoint’ comic storyline and the villainous Reverse-Flash.”

If this is to be believed, the film will probably include Barry going back in time to save his mother from her death, which has significant “Butterfly Effect” type repercussions that affect the world around him. The question now becomes, who killed Barry’s mom?

The film will seemingly answer the question, but there have been multiple interpretations of that answer across all media. In the comics, before Flashpoint, it was learned that Professor Zoom aka Reverse-Flash was the murderer, but in the animated film adaptation, it was just a random intruder.

If the upcoming film is adapting the story and will feature an evil version of Barry as an antagonist, will they have that version of Barry kill our version’s mother? That seems like it would be a dark turn of events, but director Andy Muscietti is no stranger to that, and that was proven with his 2 part film adaptation of Stephen King’s IT.

Something that I initially thought of was the Flash television show. In season 3, there was a villain introduced called Savitar — inspired by the self-proclaimed “God of Speed” from the comics. However, by the end of the season, it was revealed that he was none other than an evil version of Barry Allen, also played by leading man Grant Gustin. His motivations were paper thin and loosely tied to events from the previous season, so hopefully, the film will do a better job adapting the “evil Barry Allen” storyline.

The Flash is currently shooting and is directed by Andy Muscietti and written by Christina Hodson. Starring in the film is Ezra Miller, Kiersey Clemons, Ben Affleck, Michael Keaton, Sasha Calle, and Ron Livingston. The movie is sure to bring lots of surprises when it hits theaters on November 4, 2022.