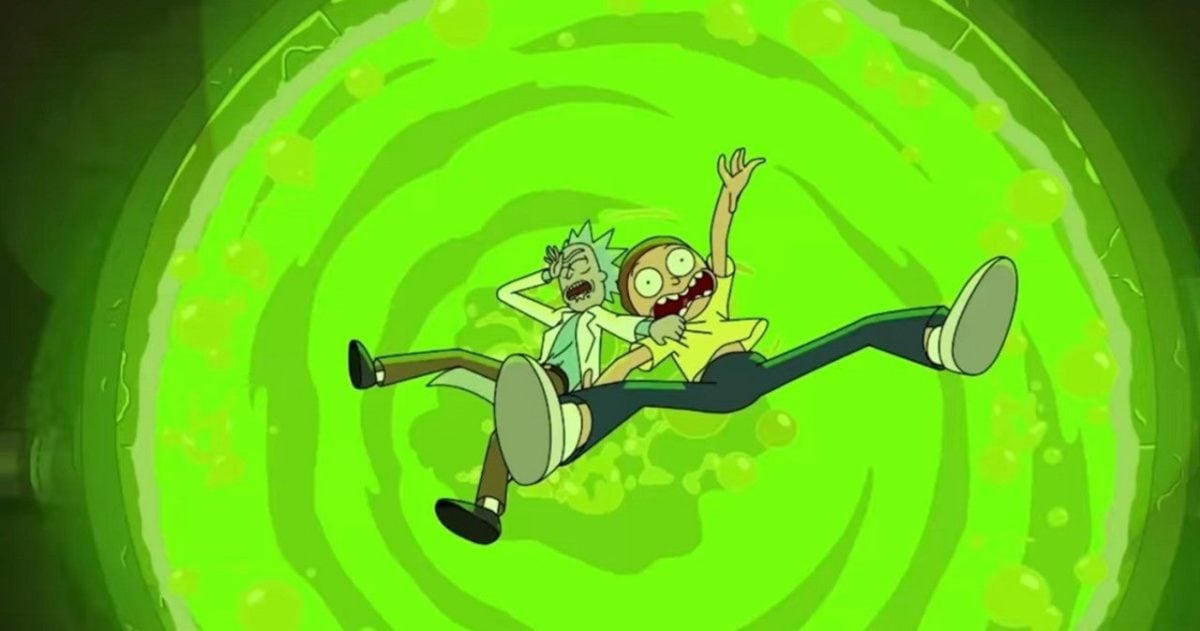 Just last night we were treated with the first two-part season finale in Rick and Morty history, but alongside it was the sad news that recurring writer Jeff Loveness would be exiting the show. The two-part finale that premiered — “Forgetting Sarick Mortshall” and “Rickmurai Jack” — were the final episodes of the show that the writer of Emmy winning “The Vat of Acid Episode” would pen.

The news came when the writer took to Twitter to talk about the upcoming finale, where he mentioned a couple of his co-workers and co-writers and the appreciation that he had for them.

Came back to write the Rick and Morty season finale. Airs Tonight. It is about the burning of the world and the lies we tell the people we love because we are afraid.

This is my final episode. Tried to leave it on the field. Hope you like it.

And it's a 2 Parter! Written by @vornietom and Scott Marder. Directed by Jacob Hair and the artists played all the hits. Insanely talented people over there.

The news of his departure is unsurprising though, as it was a little over a year ago that he was hired to write the upcoming Marvel Studios film — Ant-Man and the Wasp: Quantumania. He also wasn’t the first Rick and Morty creative to join the Marvel universe, as writer/producer Michael Waldron wrote the recently released Disney Plus series Loki and is currently working on the upcoming Doctor Strange in the Multiverse of Madness.

Loveness is an excellent writer and I can be certain of that much. He wrote one of my favorite episodes of Rick and Morty in “The Vat of Acid Episode” and has just all-around consistently created some of the most fun episodes of the show in recent memory. While it’s sad to know that he will be closing the door on the series, and they’re certainly losing a man of talent, it’s exciting to know that he’s working on some projects that will grace our eyes soon enough. It seems like Paul Rudd and Evangeline Lilly are in good hands.

Something a little fun to note: Michael Waldron facilitated the introduction of Jonathan Majors’ He Who Remains character in Loki, and the next time that Majors is confirmed to return (as Kang the Conqueror) is in Jeff Loveness’ Ant-Man and the Wasp: Quantumania. Just a fun little connection that I noticed, and it certainly looks like the future of the MCU is in the hands of Rick and Morty writers.

Loveness’ next project, Ant-Man and the Wasp: Quantumania, is currently slated to hit theaters on February 17, 2023, and will be directed by returning helmer Peyton Reed. The film is set to see the return of Paul Rudd, Evangeline Lilly, Michael Douglas, and Michelle Pfeiffer. The film will also see the debut of Katheryn Newton as Cassie Lang and Jonathan Majors as another character in the MCU: Kang the Conqueror.