The season 4 finale for What We Do In The Shadows: Sunrise, Sunset shoves the characters back into their typical roles as they struggle to break out. Over the 10 episodes of the fourth season, we’ve seen the series trek into uncharted territories more different and absurd than ever before.

[Warning: Spoilers from the season four finale of What We Do In The Shadows: Sunrise, Sunset are below!]

After the cliffhanger in the season 3 finale, revealing the vile creature that was baby Colin Robinson, we’ve spent 8 ½ episodes with the Colin Robinson tike. Seeing Mark Proksch’s face haphazardly pasted over the body of a small child never got old, but then seeing the jarring transition back to normal Mark Proksch still acting like a child in the last episode was just incredibly and hilariously well done.

“Sunrise, Sunset” continues the transition as Colin Robinson morphs back into his former self. His teenage angst coping mechanism of bashing the walls of his old bedroom with a hammer leads him on a far-too-serious National Treasure-esque quest to what he eventually calls his “diaries” that cover the events of his entire life. Given the size of his diaries, I presume they cover every life that Colin Robinson has ever had.

The storyline doesn’t just offer incredible comedy, with Colin’s shaggy teenaged hair falling out by the handful as he transforms. But it offers an admirable chunk of heart with it as well.

Laszlo (Matt Berry) has essentially fathered Colin Robinson for the last year of his life. The episode starts with a comedic rendition of “Sunrise, Sunset” from Fiddler on the Roof by Laszlo, but that same song comes back around in the end with a much more heartbreaking tone.

Nadja and her nightclub fall a bit flat

Nadja’s (Natasia Demetriou) story with her nightclub continues to be a good, if not underutilized, time. Nadja is still desperate to replace the eye-catching work of little Colin Robinson and has been given a gift to do so by The Guide (Kristen Schaal). A collection of souls of long-dead famous people to bring to life.

They quickly move beyond harnessing the endless skill of someone like Scott Joplin and Nadja instead decides to take the opportunity to move into the podcast game.

While sure, it is funny to watch Gandhi do an ad-read for a monthly food subscription service in a Clone High kind of way, the show completely underutilizes the opportunity that it gives itself. Aside from the initial joke, where The Guide unveils an entire cabinet full of souls, and the brief joke with the podcast panel, it really falls short.

Nadja once again feels like she’s only here to fill time, which is a grave misuse of both the character and Natasia Demetriou’s immense talent.

A shocking twist in Guillermo’s story in What We Do In The Shadows: Sunrise, Sunset

Guillermo’s (Harvey Guillen) arc feels like a breath of fresh air as the character attempts to break out of the formula he feels himself falling back into. In almost a perfect parallel with the way the show is going, Guillermo feels the return of Colin Robinson and the brushing away of Nandor’s goofs from the season as an omen for a return to a boring life – a comfortable and familiar life (and show) that doesn’t challenge or excite.

The final scene of the season reveals exactly what the intentions of both Guillermo and the writers of the series are. Guillermo steals the money that they were going to use to remodel the house and leaves. We then find Guillermo reapproaching Derek, someone he hunted vampires with, to pay that money to finally turn him into a vampire.

The show is clearly planning on taking a huge leap, and I’m excited to see where it might go. In the catalog of any other show, season 4 of What We Do In The Shadows would sit among the best. Here, it’s just another outing in what is shaping up to be one of the most efficient and consistent comedy shows in recent memory.

What We Do In The Shadows seasons 1-4 are now available on Hulu. Have you watched “Sunrise, Sunset”? Let us know your thoughts on social media! And if you need a refresher of last week’s What We Don In The Shadows – “Freddie,” check out my review! 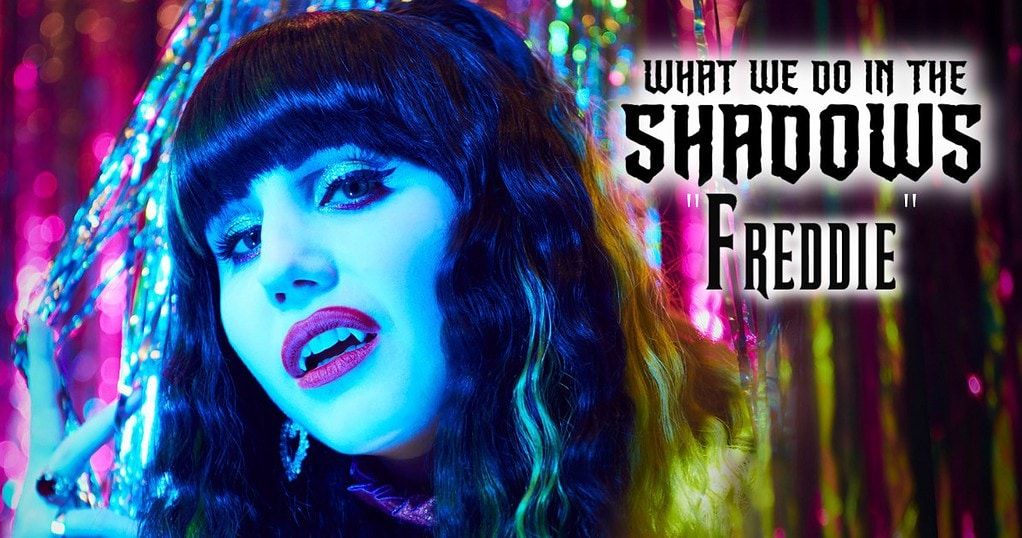