Review: ‘What We Do In The Shadows’ S3 Episode 3 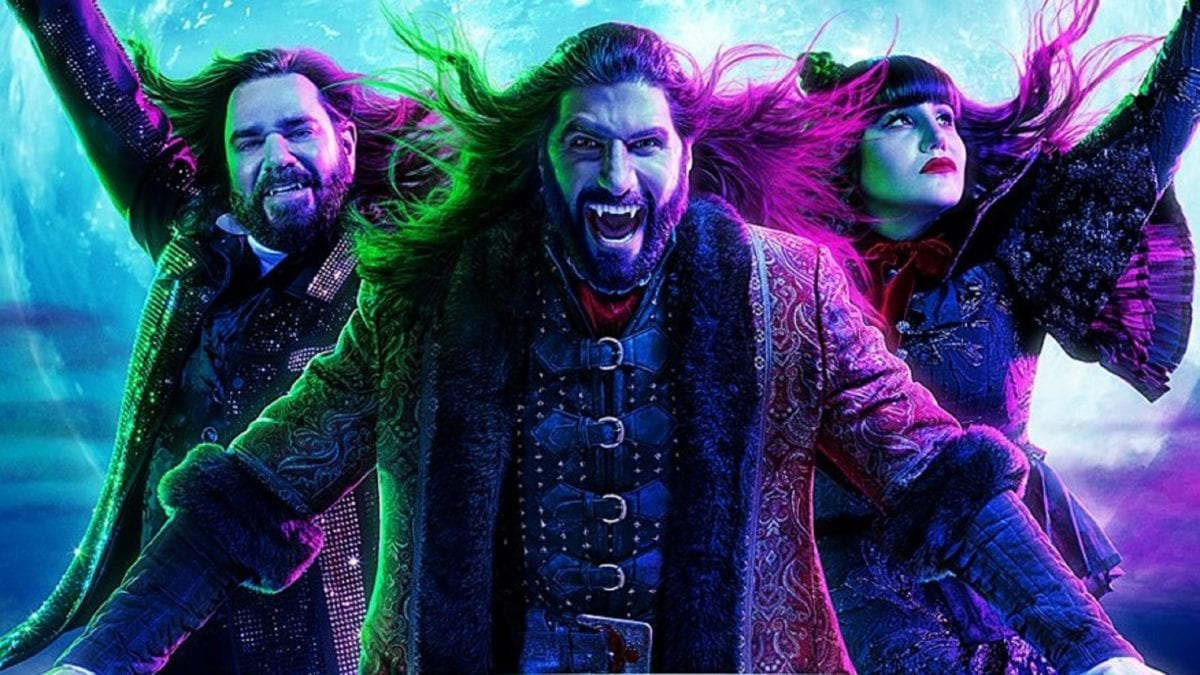 Review: ‘What We Do In The Shadows’ S3 Episode 3

What We Do In The Shadows season 3 has only run three episodes so far seems to be improving with each one. In the series premiere, they quickly shifted the series in a much different direction than previous seasons had. With the once isolated trio of vampires of Staten Island now finding themselves running the whole show, as the new Vampiric Council of the Eastern Seaboard of the United States. The series that originates from the film of the same name continues to make itself unique from its predecessor while still embracing the best elements of the film in the series, specifically in this episode reviving one of the film’s funniest rivalries.

This time around the episode begins with Guillermo and the other vampires wondering where Nandor has been sneaking off to the past few weeks, as Nadja continues to pester him about the council. We quickly learn that Nandor has rekindled an on-and-off relationship he’s had for the past forty years with a woman named Gail. Gail isn’t too keen on becoming a vampire, even after multiple offers from Nandor to spend eternity together, she just wasn’t budging. Most of the episode is spent with Nandor and Gail as he continues to woo her until the rest of the group learns that Gail has become a werewolf. For fans of the original film, you will already know there is a deep hatred between vampires and werewolves.

What follows from this shocking realization is a tense encounter between the Staten Island werewolves and our favorite group of vampires. The confrontation results in a brilliant spoof of Twilight’s vampire baseball game, but instead with kickball. The sequence is completed with the appropriate inclusion of “Supermassive Blackhole” by Muse. But in the end, Nandor fails in his quest to spend the rest of eternity with Gail. Even tho he saves her by turning her into a were-vampire, she quickly tells him marriage just isn’t for her and maybe in 40 more years. We hadn’t really seen a relationship like this explored in the series, with two people in a race against time, while it was played as a gag it was a concept with Nandor that hadn’t yet to been explored, and showed the downside of living forever.

Another aspect of this episode featured some interactions and development we hadn’t really ever seen before, between Colin Robinson and Lazlo. The two are quite polar opposites, having little to nothing to bond over, even though they’ve lived together for decades. The two are able to bond over Lazlo’s old jalopy, found stored within the halls of the Vampiric Council. It was great to see some development from Lazlo, who is usually seen as a more self-obsessed figure, really only worrying about his own status and occasionally devoting his attention towards his wife Nadja. Developing Colin Robinson is one thing the show has really yet to touch on, as he was usually seen as the butt of the joke alongside Guillermo. It’s a step up to see the story tapping into some untouched veins of storytelling gold, and exploring who the energy vampire really is.

What We Do in The Shadows airs on FX Thursdays and goes to Hulu the next day. Check out the preview for Episode 4 airing Thursday, September 16th below!