The season 6 premiere for Adult Swim’s Rick and Morty indicates a much-needed shift in attitude for the series. As well-regarded as it is, Rick and Morty has had a shaky run with the award-winning highs of “The Vat of Acid Episode” and the confusing lows of “Rickdependence Spray.” The series has returned with “Solaricks,” and if it’s any indication of what’s to come, this could be set on a promising path for the future.

[Warning: Spoilers from Rick and Morty: Solaricks are below!]

Rick and Morty‘s Inconsistency and “Solaricks” promise to do better

The massively popular animated series spent its infancy dealing in the angsty teenager-oriented adult animated territory, focusing more on jokes that laugh at the mere existence of “things” like lore or storylines. But it never seemed entirely dedicated to that idea. Sure, episodes like “Never Ricking Morty” would be entire shrines to anti-lore ideas, but you’d still end up with the final three episodes of season 5 built around developing characters and storylines.

But now, we’ve arrived at the antithesis, and “Solaricks” presents a new day. Those final three episodes of season 5 no longer feel like an out-of-place trek into serialized storytelling, but an omen for what’s to come. Ricky and Morty: Solaricks is all about building upon what came before, and further building out the development for Rick that we saw in the back half of season 5.

The narrative device in “Solaricks” is rather creative, simultaneously kicking the story into action and highlighting just how far the characters in the series have come since its inception. In an attempt to “reboot the portal index” and undo the havoc wreaked by Evil Morty in the season 5 finale, Rick accidentally causes all people who have traveled via portal gun to get sent back to their original dimension.

The episode splits into 3 narratives, the foremost story following Rick as he returns to his original universe where he bore witness to his wife and daughter’s tragic deaths. Returning to the flashback that the season 3 premiere gave us and confirming its truth was actually exciting. In the very same episode where that piece of the story came to light, it was shrugged off as a possible misleading attempt from Rick to avoid giving the Federation information.

In order to “torture” himself, as Rick says, he has programmed the voice of his dead wife Diane to speak to him perpetually “just a room away.” He also programmed the surrounding neighborhood to be stuck in a time loop, presumably to relive that terrible day over and over again. We’ve seen Rick stoop to devastating lows, but by the end of the episode, we’re shown just how far he’s grown mentally when he risks his life just to reunite with the people he now calls his family.

Morty spends the episode traversing the Cronenberg-monster-riddled world left behind in “Rick Potion #9.” We had already revisited this world in “The Rickshank Rickdemption,” so it’s not much of a surprise when it’s revealed that Jerry is the buff masculine sole survivor of this hell world. It’s initially just a sad glimpse into Rick and Morty’s past mistakes, but the episode eventually reveals that Morty’s first Rick was the Rick responsible for Beth and Diane’s death in front of our Rick. A huge hint for what is to come in the remainder of the season.

The episode’s weaker half is an unavoidable one, following Summer, Beth, and Space Beth as they work together to bring Rick and Morty back to their dimension. There is some fun rapport that allows the characters to play with the dynamic between the three from all angles. “What is it like for a child to have two of the same parent who are distinctly different, and what is it like from those two’s perspectives?” But ultimately the real meat of the episode lies on the back of Rick’s journey, and the Summer/Beth/Beth Again storyline just ends up feeling like an obligatory and unexciting addition.

The show was practically allergic to being sincere for a time, but episodes like “The Rickshank Redemption” and “The Ricklantis Mixup” were able to masterfully balance the sheer hilariousness of its situations with occasional moments of genuine emotion. “Solaricks” is not perfect, but the series is presenting itself in a refreshing light. No longer will they spend their time pretending to be something they aren’t while running away from what it will inevitably become. It just unapologetically IS.

“Solaricks” seems to turn the page for the series, and hopefully we can look forward to more science fiction comedy adventure stories that aren’t afraid to dig a little deeper and look further inward. New episodes of Rick and Morty release on Adult Swim Sunday nights at 11 PM est. Have you watched the episode yet? Let us know your thoughts on social media! And if you haven’t checked it out already, Diego Peralta shared his thoughts about how Evil Morty is the right villain for this series!

Be sure to check out our two-part interview with Loki and Rick and Morty writer Eric Martin! 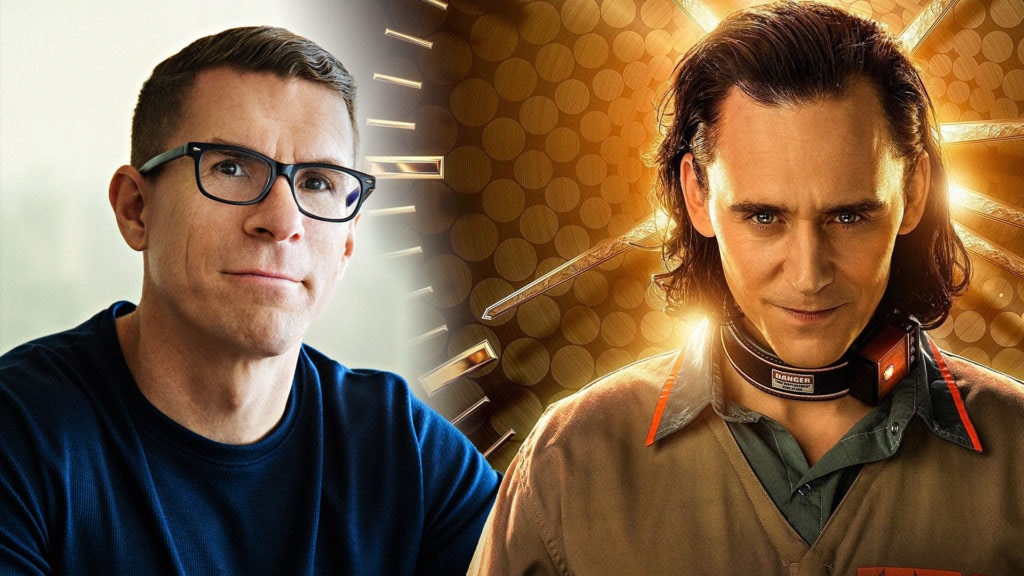 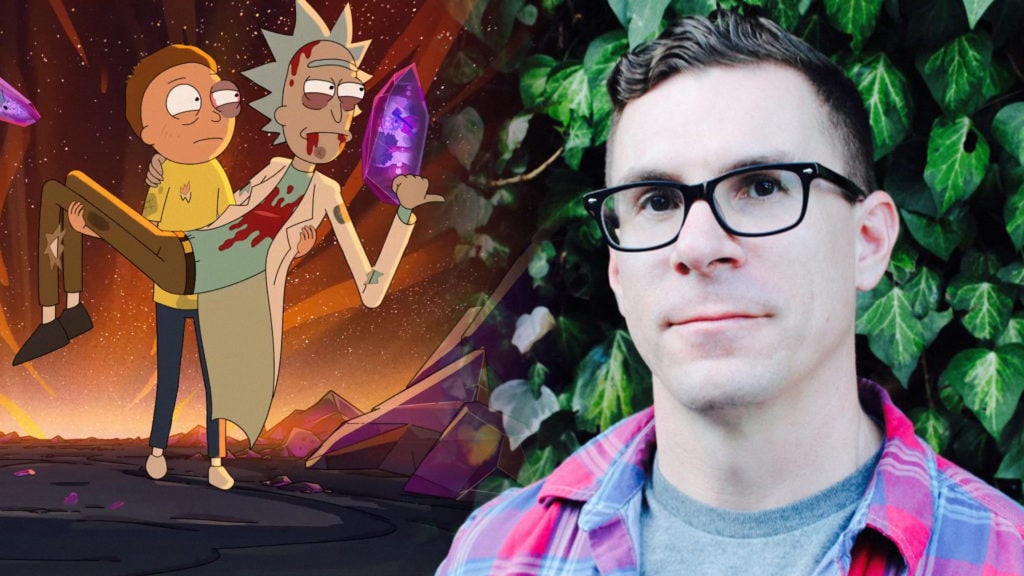