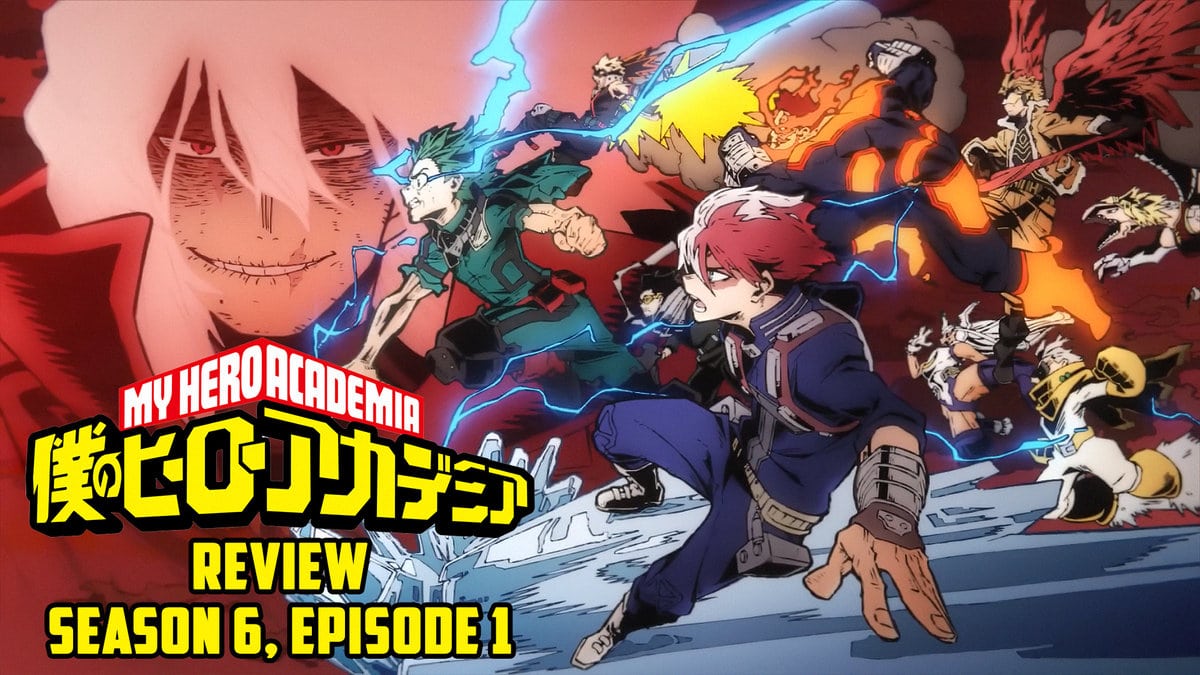 The much-anticipated My Hero Academia season 6 has finally premiered this weekend with an episode titled “A Quiet Beginning”. Back in Season 5, Izuku Midoriya, Katsuki Bakugo, and Shoto Todoroki continued their work studies under the watchful eye of Endeavor, Japan’s #1 hero.  Meanwhile, Tomura Shigaraki and the League of Villains clashed against the Metahuman Liberation Army, led by Re-Destro.

Their clash ultimately ended with Shigaraki seizing control of the Metahuman Liberation Army, expanding its influence. All the while, Pro-Hero Hawks has been gathering information as a double agent to aid the heroes against the looming threat. Now, using the information Hawks gathered, the heroes and their work-study students finally get ready to launch an attack on the Paranormal Liberation Front.

A “quiet” but exciting beginning for My Hero Academia season 6

The episode starts with the usual recap narration by our protagonist Izuku Midoriya, catching us up on the previous season’s events while preparing us for what’s to come. By the time the recap ends, the pro-heroes and the students are all prepared as they stand face to face at their enemies’ hideouts.

You can tell from the get-go that Studio Bones’ animation has very much improved for this season compared to the previous seasons. Then again, you also have to take into consideration that Bones doesn’t have the same factors influencing their workloads like COVID-19 or the 3rd My Hero Academia feature film that came out last year.

A decent part of the episode catches up on Hawks, who has infiltrated the ranks of the Paranormal Liberation Army and has been informing the heroes of all of the army’s moves and plans. During the episode, we get to see him interact with Twice, one of the secondary villains of the show and a member of the League of Villains.

He confesses how, out of all the villains, Twice is the villain he fears most because of how Twice can duplicate himself. Without Twice’s trauma to keep him at bay, the Paranormal Liberation Front can have an infinite number of soldiers to their command who will stop at nothing to destabilize the country and, soon, the whole world.

Twice is a character who is blatantly oblivious to the fact that Hawks is only using him to take his team down, and Twice has even considered Hawks a friend. This is why Hawks believes that Twice carries a good nature in him. So it’s interesting to see that moral grey area in how the character meant to be the good guy is the one being deceitful while the villain is actually honest.

After two months of surveillance, the Heroes finally launch their attack on the Paranormal Liberation Front. They gather the Pros and the students and divide them into two teams. This episode mainly focused on Team Endeavor, comprised of Endeavor, Mirko, Eraserhead, Present Mic, and more, as they head to Jaku General Hospital, where they plan to arrest Kyudai Garaki, the doctor who was All For One’s right-hand man.

He was the doctor that was capable of creating all of the Nomus for the League, including Kurogiri, who was originally a Hero Student named Oboro and was Present Mic and Eraserhead’s best friend. When they confront Dr. Garaki, they manage to arrest him, only for the heroes to have been lured into a trap by the doctor as they face off against a new Nomu.

The doctor escapes into his secret lair in the morgue, where he keeps dozens of Nomu experiments and quirks, including Shigaraki, who is being experimented on by the doctor as well. Eventually, Mirko manages to catch up to the Doctor and confronts him before the episode ends.

As we’ve stated before, this season is expected to cover the highly anticipated Paranormal Liberation War Arc from the manga. So far, the episode has gone off to an amazing start. The animation is incredibly detailed and well-made.

The new opening, performed by SUPER BEAVER, isn’t necessarily one of the anime’s best opening themes, but the visuals are absolutely stunning and deserve to be commended.

We can’t wait to see what else My Hero Academia has in store for us in the coming weeks on Crunchyroll! Be sure to also check out more animes coming out this fall in my Stellar Picks article! 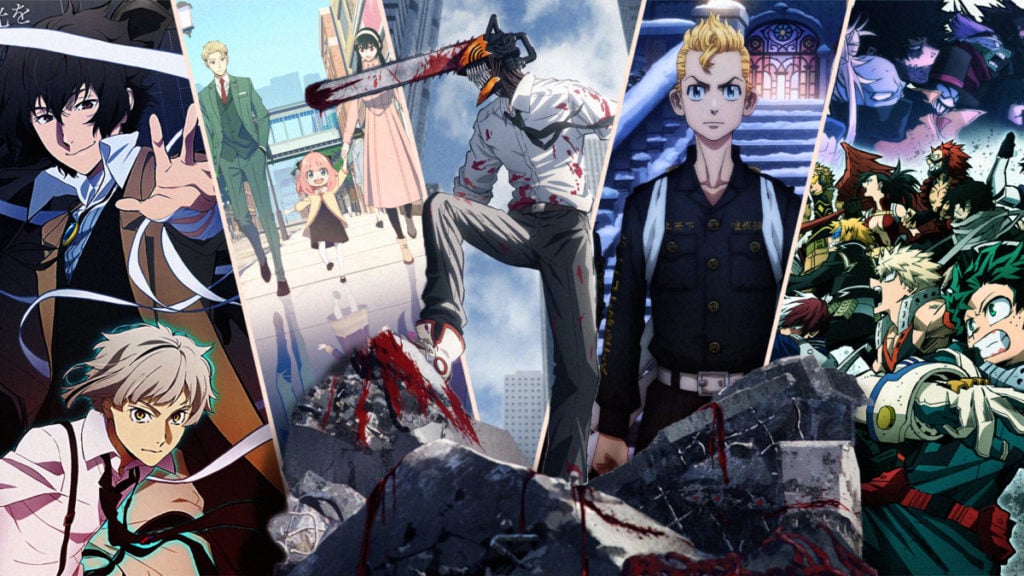