Review: ‘DC League of Super-Pets’ Brings Action and Humor for All Ages Review: ‘DC League of Super-Pets’ Brings Action and Humor for All Ages

DC League of Super-Pets is an animated adventure of comic proportions! Featuring the voices of Dwayne Johnson, Kevin Hart, and Kate McKinnon is an amusing story that, although enjoyed mostly by children, will make its best efforts to also entertain parents who are brought along for the ride.

[Warning: Spoilers from DC League of Super Pets are below!]

The movie’s protagonist is Krypto voiced by Dwayne Johnson. Krypto is Superman’s (John Krasinski) reliable pet dog with his own set of superpowers. Due to being best friends with the most powerful superhero in the world, Krypto is used to a lifestyle full of action, being spoiled by his owner, and an ego quite big for a dog. It appears as if his life is perfect and, therefore, he has no reason to change his arrogant ways.

Everything changes when the entire Justice League is kidnapped by the evil Lex Luthor (Marc Maron) and Krypto loses his powers due to eating a piece of cheese seasoned with green kryptonite.

Powerless to fly into action and help his friends, Krypto resorts to looking for help from animals he previously met in a shelter, who have now gained superpowers of their own. They owe thanks to Lulu (Kate McKinnon), a guinea pig obsessed with impressing Luthor, who finds a piece of orange kryptonite, giving everyone their powers.

It is certain that the film is aimed at small children, but don’t let that impression trick you into thinking that this will be a story only enjoyable for the younger family members. The humor employed by the characters can be surprisingly funny, especially the deadpan delivery between Johnson’s Krypto and Kevin Hart‘s Ace. The interactions between these two extremely powerful dogs also get to feel sincere and heartful.

Thanks to the many live-action incarnations of DC heroes from the last decade, it has been established that their universe is a grim one, fit for grounded stories and a genuine questioning of what it truly means to be a hero. This portrayal of the DC world has been a successful exploration of the superhero genre that has delivered wonderful movies.

But this animated version of the DC world feels completely alive. The colors bouncing off each other, combined with the dynamic movement only animation can offer, bring to the screen an iteration of Metropolis full of wonder and sunlight. You can appreciate the effort Warner Animation Group made to display a city as bright and powerful as the heroes who are constantly trying to save it.

Adding to the beautiful city, the physicality displayed by the Justice League was also plenty of fun. It is as if their bodies were modeled after their particular set of powers, allowing a creative movement dynamic. For example, Batman has a very square head and frame, amusingly making the cowl look like a complete square with the horns sticking out. The Flash’s skinny appearance and long limbs suit his ability to move at the speed of light.

A good balance between the characters

The film establishes early on that Krypto will be the story’s main character but, as any good team movie should, it doesn’t focus the narrative completely on him. It makes an effort to share the spotlight with the rest of the cast. Every single animal in the Super-Pets team gets their time to shine and, even though some backstories are more interesting than others, by the end of it all it is easy to care for this group of unreasonably powerful pets.

In an also efficient way, the Justice League doesn’t overstay its welcome and its purpose is to help drive the Super Pets’ narrative forward. It could’ve been easy to drive away from the newly introduced animals when you have so many heroes at your disposal. But Batman (Keanu Reeves), Wonder Woman (Jameela Jamil), and Green Lantern (Dascha Polanco) manage to be funny without keeping all the attention to themselves.

With plenty of heart and fun to amuse the whole family, Super-Pets is an enjoyable story to pass a lazy afternoon. A charismatic cast, awkward and funny humor, and colorful visuals are the main strengths of this story about an improvised force made of powerful animals, giving just the right amount of charm to believe that, if Warner Animation Group ever wants to come back to the DC Universe, it might be worth checking it out.

Did you enjoy DC League of Super-Pets? Let us know on Twitter @MyCosmicCircus and stay tuned for all of your favorite DC Universe news and features! 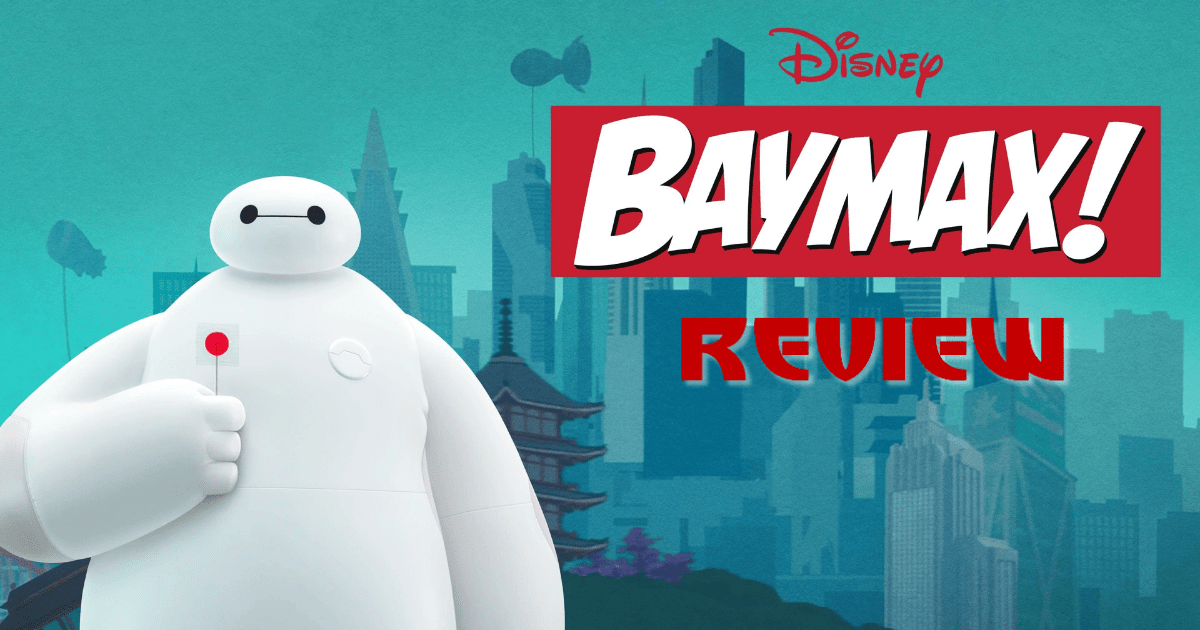