Review: Batwoman Season 3 Opener is All About Family 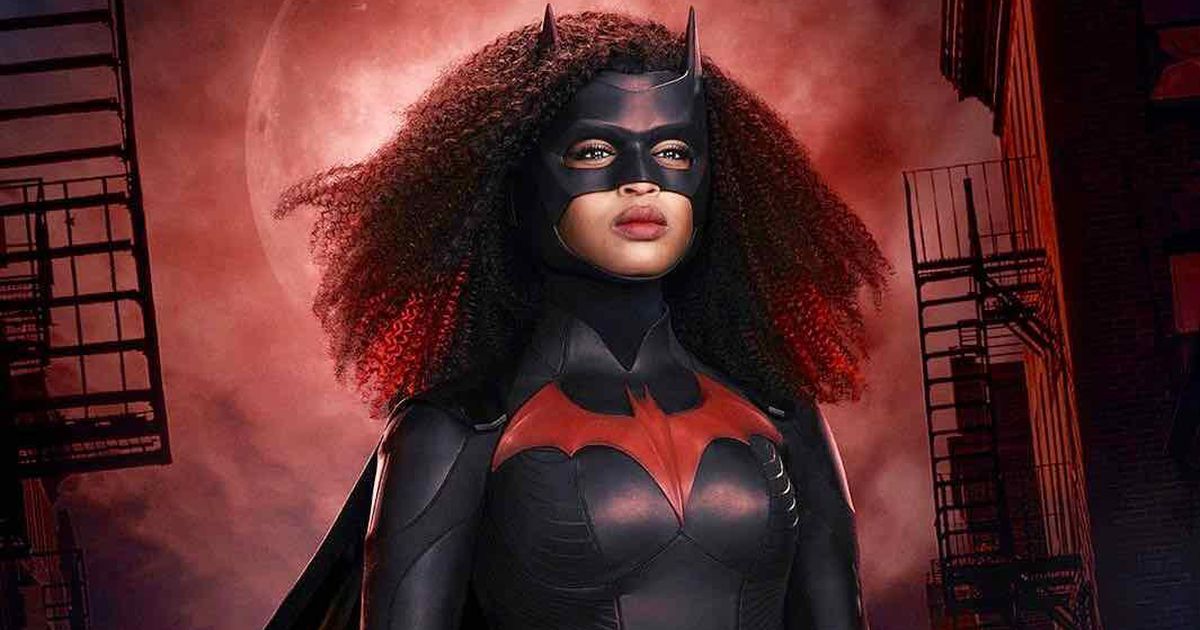 Review: Batwoman Season 3 Opener is All About Family

With the premieres of Legends of Tomorrow and Batwoman finally coming to our screens, it must mean it’s fall. A season of change, something that Batwoman has become accustomed to ever since the departure of Ruby Rose between seasons one and two.

Spoilers for the season three premiere of Batwoman are below!

The season three premiere continues in that trajectory, though begins by following threads set up in the previous finale. The episode opens with a faceless individual finding the Mad Hatter’s Hat floating in the same river that carried all the other Bat-Villain items at the end of last season. The hat is huge and looks straight out of the pages of Alice and Wonderland. And the individual who ends up purchasing it off the internet is mad enough to wear it, with a room dedicated to Alice (Rachel Skarsten) and the Wonderland gang.

The season features a small-time jump, though there is no clear indication of how long it has been. Alice’s cell wall at Arkham Asylum is adorned with postcards from her father promising to get her out of there. This seems to signify at least a few months of time have passed since her capture. Ryan Wilder (Javicia Leslie) and the rest of the Bat family have been spending their time attempting to collect the Bat-Villain items, though they have only found four so far.

While most superhero shows and films feature costume changes between iterations, it appears that not much has changed to Ryan’s suit. With her wig being one big exception. The wig still features her signature curly black hair with the tips dyed red, though the hair is longer which changes the appearance ever so slightly.

As well, we get a lot more of Luke Fox in his costume, which is having some issues working when the episode opens. Though he looks impressive nonetheless, in a suit that reminds me of Iron Man. It is exciting to see Luke Fox grow into being a superhero after spending the majority of two seasons being the brains of the operation. While he still has a long way to go, I look forward to the journey of him embracing a different side of heroism. I also look forward to him fixing his damn suit so it’ll stop malfunctioning. Though with the help of his father from beyond the grave, it shouldn’t take too long.

A major theme throughout the episode is family and what that means to every character. Alice is obsessed with her father Jacob Kane, who is also locked up in a prison in Metropolis. She believes that he is coming to save her, which seems to be keeping her ‘sane’ in the asylum. However, by the end of the episode, you learn that the postcards aren’t exactly what they seemed in the beginning.

Alice also spends most of the episode taunting Ryan about her birth mother, an individual that Ryan believes died in childbirth. Even though Ryan preaches to Mary (Nicole Kang) and Luke (Camrus Johnson) that they are the only family each other will need, she can’t seem to shake the shadow of her birth mother. As well on the family front, Mary struggles with the idea of her family being dead or locked away on her graduation day from medical school. Though that worry is chased away pretty quickly, thanks to the Mad Hatter.

Rachel Skarsten continues to give the performance of her life as Alice. She was a strong force in the first season and helped ease the transition from Kate to Ryan by tying the story together. She balances emotional scenes and crazy outbursts that make me both love and hate Alice at the same time. The scene where Alice discovers the truth of the postcards followed shortly by the scene where Alice stabs the Mad Hatter after using him showcases this duality perfectly.

Javicia Leslie also gave an incredibly strong performance, especially in the scenes between her and Alice. The struggle between accepting her new life and the desire to find her birth mother will continue to showcase Javicia’s talent as an actress. Because even if Ryan doesn’t want to know about her birth mother, the story is far from over.

The villain of the episode was creepy in a way similar to Alice. He was undeniably crazy and determined to prove his love to her in any way possible. The Mad Hatter hat gave him the power to mind control everyone, which lead to one of the most intense scenes in the entire season opener. You’ll know it when you see it.

We do not get much time with this second iteration of the Mad Hatter, however, with Alice on the loose, there’s always room to bring him back. In other news, it was interesting to see Renne Montoya (Victoria Cartagena) finally appear in the show. Though it seems that she may be a big pain in the butt, even if she means well.

A final thought on the season opener, is anyone else just as excited as I am to see Alice and Ryan forced to work together once again? Their dynamic was fantastic in season two and I look forward to more interactions between the two.

Batwoman airs Wednesdays on The CW, followed the next day on The CW App.