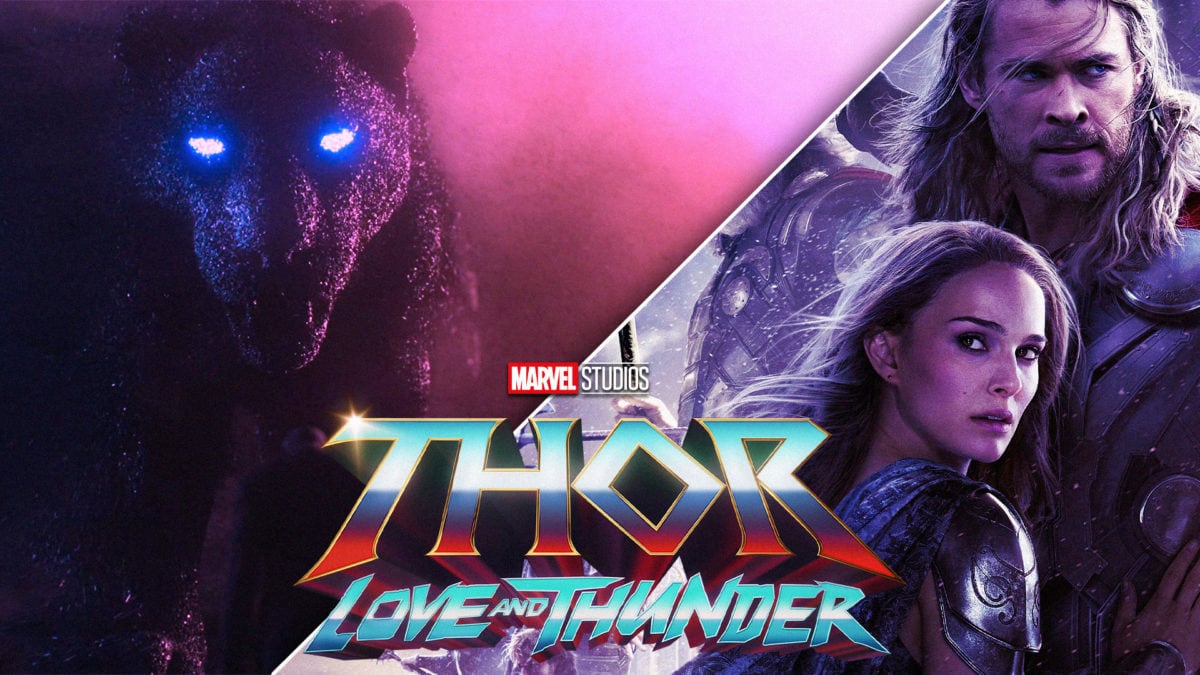 Thor: Love and Thunder, set to release July 8th, marks Marvel’s first superhero franchise to go beyond the standard trilogy format for a solo superhero. Not much is currently known about the project beyond the return of Chris Hemsworth’s Thor, Tessa Thompson’s Valkyrie and Natalie Portman’s return/reintroduction as Jane Foster, soon to be the Mighty Thor.

There is also the exciting addition of Gorr The God Butcher played by Christian Bale. It’s known that Thor and Company will travel to the Greek Pantheon and be introduced to Zeus (Russell Crowe) and several other gods. But it looks like Greek mythology will not be the only mythos that’ll make an appearance in the upcoming Thor film because according to a listing we found Black Panther Goddess Bast is appearing as well.

It appears Akosia Sabet has been cast as the goddess “Bastet,” (who is also more commonly referred to as Bast) for Thor: Love and Thunder. Bast is a goddess related to the Wakandan Mythos of the MCU. She is the Panther Goddess that led a warrior shaman to the heart-shaped herb, where he became the first Black Panther to unite the five tribes of Wakanda.

This report comes via both IMDb and the actress’ Showcast listing which names her role in the film. While this is not official, and IMDb alone can certainly be questionable, the other listing here brings much more weight to this casting being legitimate.

This casting is significant to the Marvel Cinematic Universe for several reasons. First, it showcases Marvel’s interest in exploring the supernatural aspect of the universe by exploring other mythologies beyond Asgard.

Secondly, having Bast appear in Thor: Love and Thunder could indicate that we may not only be seeing her in this film but perhaps other gods from that mythology as well, such as Sekhmet, who T’Challa mentioned during Captain America: Civil War.

Lastly, in the comics, Bast and Sekhmet both have a connection to the Moon God, Khonshu, as he is technically their half-brother.

We know that Khonshu is set to appear in the upcoming Moon Knight series on Disney+. Whether or not the relationship between these gods will be explored in the MCU has yet to be confirmed. Still, with the emerging threat of Gorr The God Butcher, it’s possible that these gods could make an appearance in the upcoming Thor film to join forces and aid Hemsworth’s Thor and Portman’s Mighty Thor in taking down the God Butcher.

Regardless of the gods’ intentions in Thor: Love and Thunder, it’s clear that this film will not only be a heavy hitter for Phase 4 but that the film will have repercussions for other Marvel projects as well.