Report: ‘The Batman’ Spin-Off’s Working Title Revealed To Be ‘Arkham’ 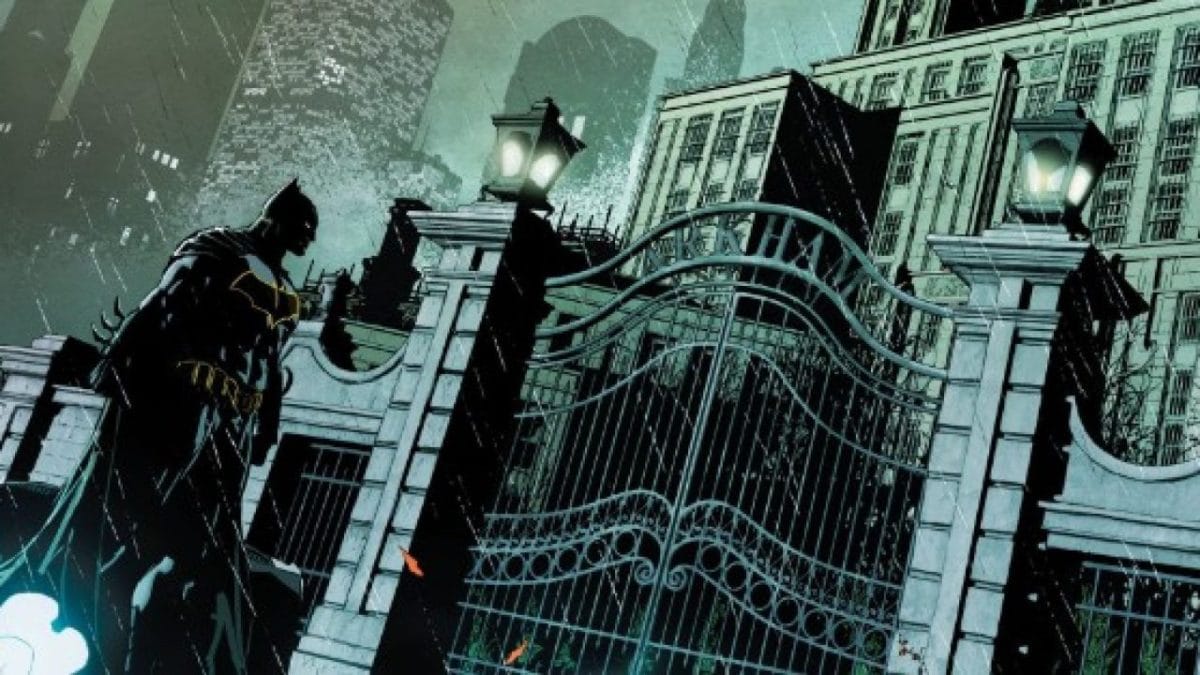 Report: ‘The Batman’ Spin-Off’s Working Title Revealed To Be ‘Arkham’

Today, the Illuminerdi revealed in a report that the working title for The Batman Gotham PD spin-off series is “Arkham.” The Illuminerdi also pointedly mentions a report from Deadline last year, where they revealed that the series was a prequel to the Matt Reeves directed film. What could this mean for the series to come? Let’s take a look…

The fact that the series is being created at all adds a huge layer of depth to the universe that couldn’t be achieved in film. The ability to explore larger groups of characters in a longer period could be incredible. But, the mention of Arkham points to a specific group of characters in the Batman lore — the villains.

Batman has been known to have one of the largest and most interesting rogues galleries of all comics, and the show can tap into that in a way that the movies can’t. Let’s pretend that Reeves includes 3 villains in each film of his trilogy; he still wouldn’t even get close to putting a dent in the entire Batman mythology. The show opens a door for entirely new characters and opportunities that I’m excited to see explored.

Also pointed out in the report, was the regime change for the show. The show was initially to be run by Terrence Winter, but it was only 4 months later that Joe Barton had taken over the role of showrunner. It’ll be interesting to see where Barton takes the show because he’s already once reassured fans that it won’t be a rehash of Fox’s Gotham series. The show lasted 5 seasons and I adored it, but Barton wanted nothing to do with it, stating in a deleted tweet:

The fact that the show is a prequel does raise a lot of questions for me. That would presumably rule out some characters from appearing, like The Riddler or Batman himself. But I think Colin Farrell is someone to look out for. Farrell recently revealed in an article that he is only in “less than 10 minutes” of the film, which raised many eyebrows. You don’t go out and get Colin Farrell to play a cameo in your Batman movie as one of the best villains of all time. So people jumped to the assumption that he would appear in later installments of the series, which could very well be true. 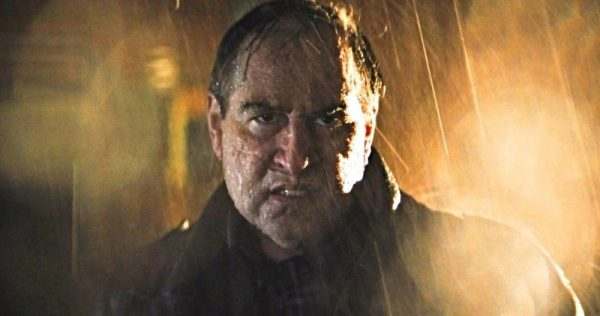 However, I’d like to propose the possibility that Farrell’s Penguin might play a large role in the series. Again, you don’t go out and get someone as big or as talented as him to play this role for a short stint. I’d be very excited to see him play the character in a long-form series about corrupt cops, who’d undoubtedly be tied to at least one of the crime families in Gotham.

Something else I’ve been thinking about is the length that the show could last. We know we’re getting one season for sure, but the fact that it’s a prequel makes me curious. Is season 2 going to follow up the film’s events or the events of the show? Will each season take place in between film installments? Or is the show just going to be a one-season limited series? I think that last one would be a huge missed opportunity, but either way, I’m excited to see the world of Gotham explored by the same channel responsible for The Sopranos and The Wire.

The untitled series is currently in pre-production and is being worked on by Matt Reeves alongside showrunner Joe Barton. It’s being produced by Dylan Clark, Daniel Pipski, and Rafi Crohn.