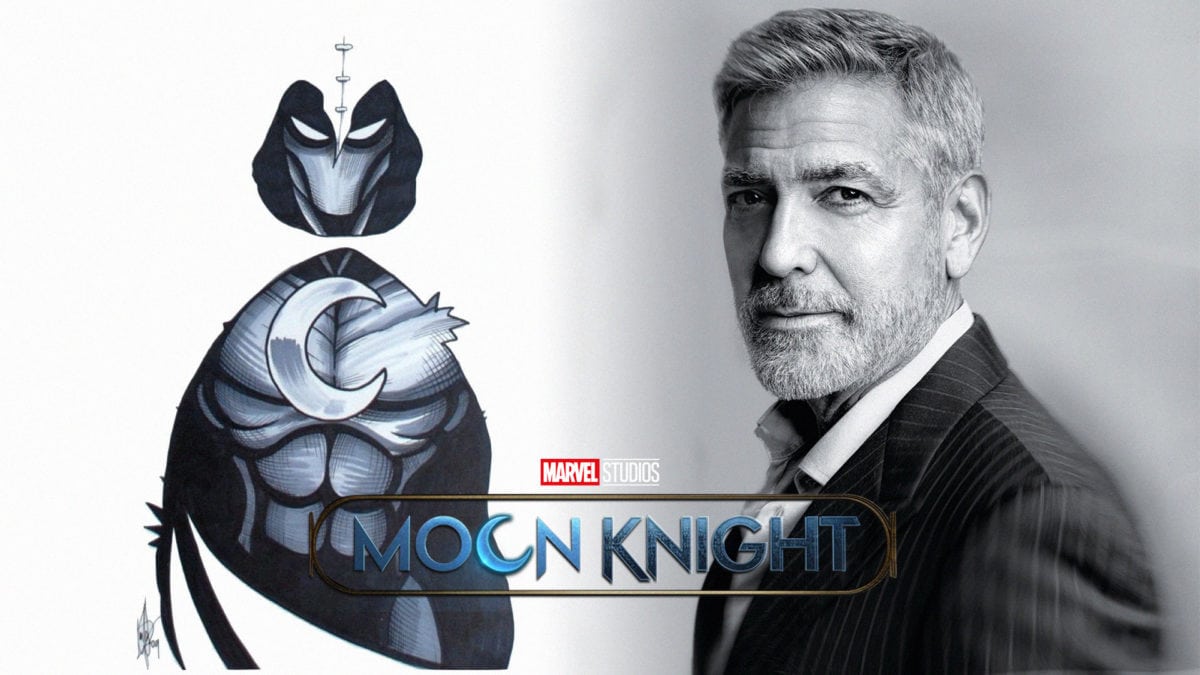 Editor’s Note 12/30/21: We, out of courtesy, have removed the link, name, and image to the source’s site for this article. We have also received a claim this information we found was incorrect. However, this was not our rumor initially (Ronin article) and regardless of this listing we cited being correct or not, we have reason to believe there may be something to this rumor that George Clooney directed at least one episode of Moon Knight. Hopefully, we will know for sure either way in the next few months or whenever Moon Knight premieres.

You have to give Marvel Studios credit for keeping Moon Knight so well under wraps these past few months. We know virtually nothing of the show apart from the show’s main cast, comprised of Oscar Isaac as Marc Spector aka Moon Knight, Gaspard Ulliel as Anton Mogart aka the Midnight Man, with May Calamawy and Ethan Hawke in undisclosed roles. As far as the plot goes, we know that Moon Knight will delve into the vigilante’s dissociative identity disorder, where we’ll explore the multiple personalities inside Marc Spector, including Mr. Knight, which we disclosed in an exclusive article a while back. Not only that, but we can also expect the show to grow somewhat gritty, dark, and gruesome in terms of action sequences. However, some rumors via The Ronin have been floating around regarding one potential director for the Disney+ series; George Clooney. We now have come across new information that may add substantial evidence to the rumor.

[Redacted by request] has been working on the Marvel Studios production of Moon Knight since January of 2021. On his website, he’s listed all the different projects he’s worked on, most recently, Moon Knight. But perhaps the most interesting detail you might notice is the director listed on the project: George Clooney.

While it’s not a completely direct confirmation from Marvel Studios, it certainly does add support to the rumor of Clooney coming in to direct at least 1 episode of the upcoming Marvel Studios show. After all, George Clooney has worked with Oscar Isaac in the past. We’ll have to wait and see if Marvel confirms this information the closer we get to the release of the highly anticipated Disney+ series.

Official Synopsis: Moon Knight is a new series created for Disney+. Directed by Mohamed Diab, the action-adventure features a complex vigilante who suffers from dissociative identity disorder. The multiple identities who live inside him are distinct characters who appear against a backdrop of Egyptian iconography.

Two other directors who have been named for the series via the Hollywood Reporter are Justin Benson and Aaron Moorehead.

Moon Knight is expected to release on Disney+ sometime in 2022.