Report: New Marvel Working Title May Be For ‘X-Men ’97’ 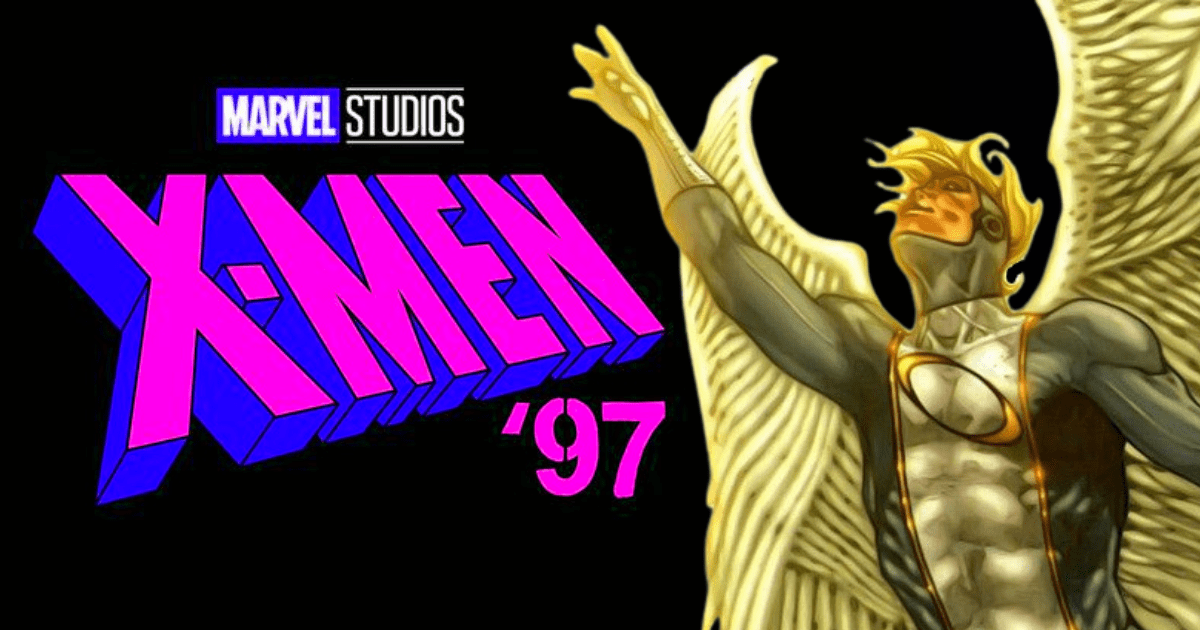 Report: New Marvel Working Title May Be For ‘X-Men ’97’

It’s been a busy summer for Marvel Studios with the release of the hit Ms. Marvel and the news that Jake Schreier is set to direct a live-action Thunderbolts movie. Recently, we also got word that Destin Daniel Cretton and Andrew Guest were working on a Wonder Man series. The news of the upcoming projects has delighted fans, but there’s been a ton of stuff happening behind the scenes too. Recall that at CinemaCon, Marvel Studios President Kevin Feige said he was leaving right after his speech to go to a Marvel retreat and plan the next ten years of movies. And this week, Feige has dropped some hints as to the direction of the next Phase 5 of the MCU, with promises of a clearer direction for fans very soon.

But what about the X-Men? We’ve kept our eyes and ears open here at The Cosmic Circus and have some news and a theory that should make some mutant fans happy. First, as you probably know, Marvel is notorious for using colorful working titles for their projects. The titles help keep filming permits on the down low and make new information trickier to track. Combined with their cryptic LLC names, finding information about favorite projects can be difficult.

We can report today that the Marvel company On Your Mark Productions LLC is using “Teen Spirit” for one of its working titles. Teen Spirit joins the ranks of Marvel code names like Blade’s Perfect Imprint and Echo’s Whole Branzino.

Now that we have Teen Spirit as a working title for On Your Mark Productions, what’s next? Now the theorizing begins. We have a few thoughts on the meaning behind these words. We know that On Your Mark is a DTC Streaming Production and a show, so that places it as something likely to appear on Disney+.

Teen Spirit could be a working title for X-Men ’97

If you grew up in the 90s or are even mildly musically inclined, Teen Spirit evokes the grunge song “Smells Like Teen Spirit” by Nirvana and visions of plaid. It’s an angsty anthem for a generation, and in the case of this working title, we think it stands for the upcoming X-Men 97 animated project.

Hear us out – it doesn’t take a whiteboard ala Charlie from It’s Always Sunny in Philadelphia to make this next logical connection. Part of the excitement surrounding the Beau DeMayo-helmed X-men ’97 project is its continuation of the beloved X-Men animated series from 1992. We know that the Marvel powers that be are aiming to release the animated series in the late summer of 2023.

It’s not just their mutant genes that make the X-Men so special. In this theory, we think Teen Spirit is being used as a homage to that decade. The 1990s were a golden age for X-Men comics. And given that the series will reportedly continue the old series, Teen Spirit as a working title makes even more sense.

In addition, this would be the second time Teen Spirit was used as a working title. The 2019 Fox film X-Men: Dark Phoenix used the moniker too. So there’s precedent in the X-men world for this title. For that movie, Teen Spirit was a call back to a focus on the younger mutants at Xavier School for Gifted Youngsters; however, for X-Men ’97, more than likely, the homage is to the decade that the show was developed and took place.

Like working titles, production company titles are intentionally mysterious. We have a theory behind the origin of the phrase “On Your Mark” however. On Your Mark is typically used in races – “On Your Mark, Get Set, Go!” We’re taking a slightly different view of the phrase, though. We think that On Your Mark refers to an X…as in X marks the spot. And X makes us think of X-Men. It seems more straightforward than a giant X on a treasure map. X-Men are coming, so why not put their X mark on the first real entry of the Mutant Saga?

But could there be a deeper meaning for On Your Mark? This is a slight stretch, but it could also refer to the 1995 Studio Ghibli animated music video On Your Mark (Wikipedia page). The video is 7 minutes long and features music by Chage and Aska. It’s critically lauded and deals with the fight to free an Angel character from a lab. But not just any angel, a mutant angel. See where we’re going here?

Many believe that the music video is a reference to freedom, and the only way to have that freedom is to let it go in a place you cannot catch it. It would be incredibly interesting to learn that mutants have been around in the MCU for a long time; however, they haven’t been free because of that fear. Perhaps X-Men ’97 is the beginning of them releasing that fear into the universe and beginning their freedom as the heroes we know and love.

Continuing with the possible Studio Ghibli connection, the idea of a mutant angel isn’t lost on us. Having an angel break free from those holding it back and attempting to save the world seems something out of an X-Men story. This exact storyline played out in X-Men: The Last Stand with the mutant called Angel. Could we be seeing Angel, aka Warren Worthington III, make an appearance in X-Men ’97? He hasn’t been present in the cartoon up to this point; however, perhaps with the continuation, that could change.

If Teen Spirit and On Your Mark Productions aren’t for X-Men ’97, we have another working theory about this mysterious LLC. Recall that last year’s Black Widow used the Malia J cover of “Smells Like Teen Spirit.” Perhaps the show has something to do with the origin of the widows? Or it could reference a long-rumored West Coast Avengers project.

Whatever it is, we look forward to more Marvel projects. If you’re interested in learning more about X-Men ’97 see our articles in the tag or you can check out Vin’s look at the character designs from then and now! 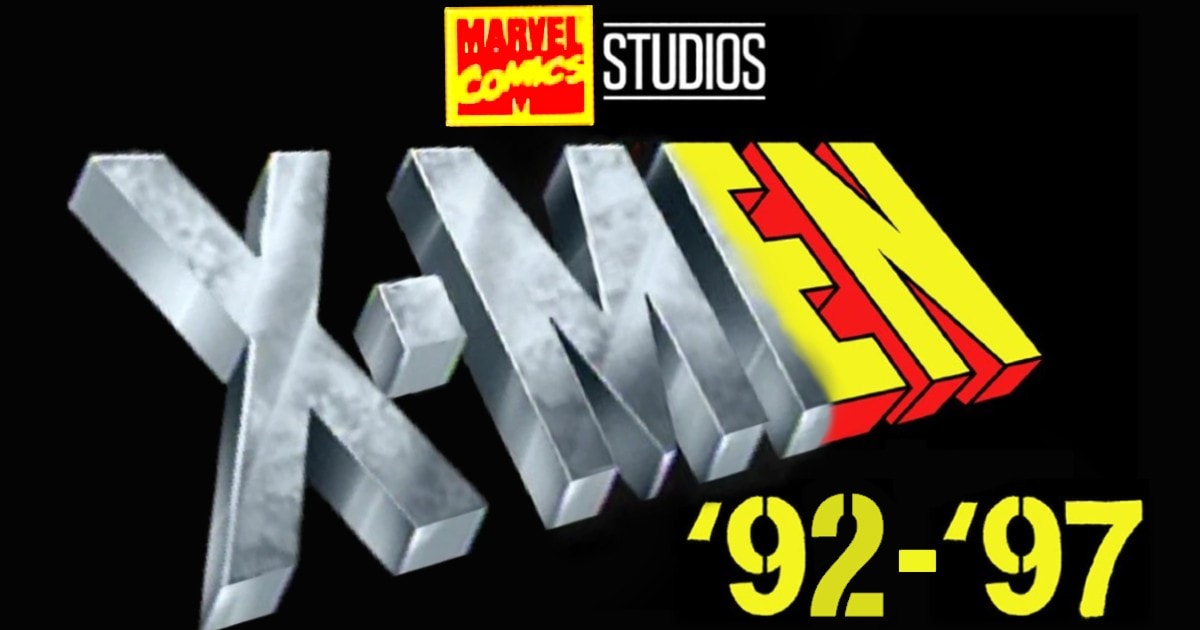 What project do you think Teen Spirit and On Your Mark Productions is for? Is it something announced or entirely new? Please share your thoughts with us on Twitter @MyCosmicCircus. And if you liked what you just read, please consider subscribing to our Patreon and supporting this site. You’ll get access to our super cool Discord and more.