Report: New Marvel Production is a Show; Our Theory on a Vibranium-Doom Connection 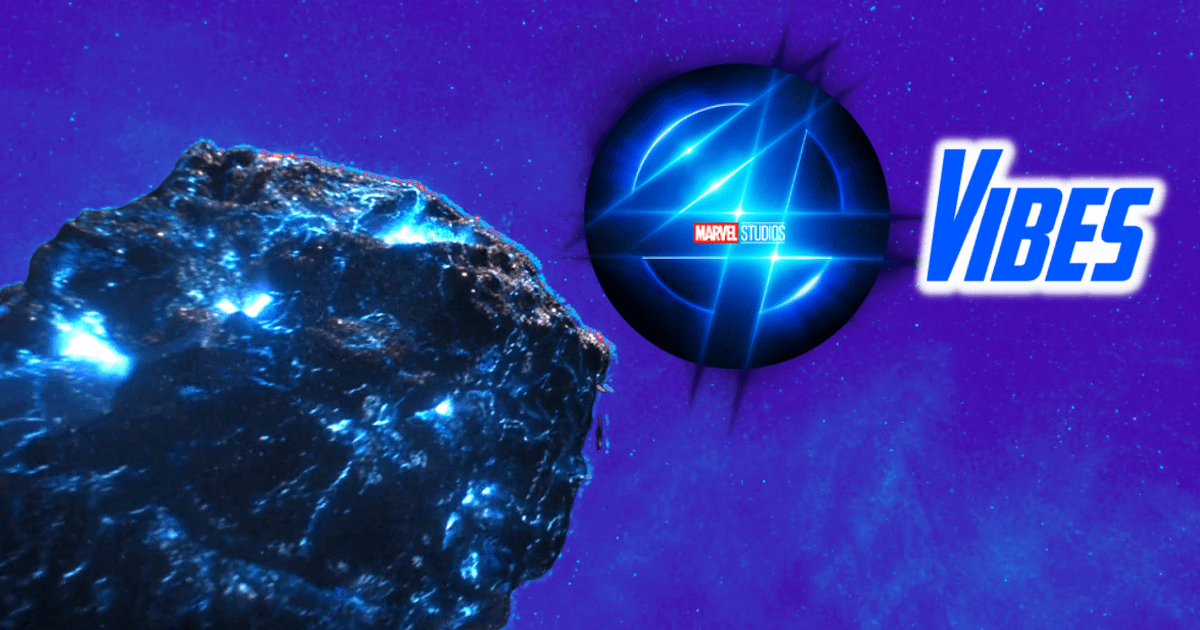 Report: New Marvel Production is a Show; Our Theory on a Vibranium-Doom Connection

News broke yesterday that Marvel Studios registered a new production company in the United Kingdom. The Cosmic Circus can add to that report that the new UK company, 4Vibes Productions UK LTD, is for a new television show. In other words, not a movie, and so not the long-awaited Fantastic Four reboot film.

It’s been a busy week of Disney+ happenings, with the conclusion of Obi-Wan Kenobi and the release of episode 3 of Ms. Marvel featuring the dastardly ClanDestine. We also revealed the likely working title for the animated project X-men ’97. 4Vibes Productions is the latest in what’s been a ton of development work behind the scenes for Marvel.

Since The Ronin first reported about the new Marvel company, there’s been a lot of speculation about what project it could be for. The popular theory around Twitter and Reddit was that it was a Fantastic 4 movie which Christopher Marc of The Ronin also speculated. We can shed some light on why that’s probably not the case – and it has to do with how businesses are set up and filed in the UK.

In the UK, where 4Vibes Productions is registered, you have to pick a category from an extensive list called the Standard industrial classification of economic activities – or SIC. Motion pictures and television programs have different codes. According to these codes, 4Vibes Productions is a television show. Now, it’s always possible Marvel updates the filing and changes the category later, but it seems unlikely in this case.

There’s no US counterpart company yet, so that makes us think that filming for the television show will start in the UK. Recall that Marvel’s filming partner Pinewood Studios has a considerable footprint there. Marvel titles like Ms. Marvel, Moon Knight, and the upcoming Secret Invasion have all been shot there.

So if 4Vibes Productions is not for the Fantastic 4, what could it be about? We’ve got a wicked theory that should still make fans of the superhero team happy.

4Vibes Productions could be for a Doctor Doom Series

We think that 4Vibes Productions may actually be for one of the greatest comic villains ever – Doctor Doom. He made his first comic appearance in Fantastic Four #5 (by Kirby, Lee, and Sinnott), and there have long been rumors that Marvel wanted to do something with the iconic bad guy. Let’s break down why we think the name hints at a standalone project for the infamous Latverian leader.

First off, the number “4” immediately makes you think of the Fantastic 4, but Marvel often isn’t very straightforward with their production company names. Misdirection is the norm so that Marvel can keep details under wraps. Regardless, this 4 likely hints at this being a Fantastic 4-related project. And few villains are more intertwined with the lore of the Fantastic 4 than Victor Von Doom.

We believe the “Vibes” part of the name is possibly the more intriguing hint to what the project is about, and once again has a strong connection to this iconic villain. In this case, we think that “vibes” is not just a feeling but a reference to Vibranium – the metal with cool kinetic energy properties found in Wakanda that can absorb vibrational energies.

So if “Vibes” is Vibranium, and 4 is doubling as “for”… the working title could mean “For Vibranium.” This meaning again connects rather strongly to Doctor Doom who has pursued, stolen, and used Vibranium multiple times in the comics. He is well known for his work and experimentation with the powerful metal.  Doctor Doom series could draw from a rich history in the comics as we explore how he goes about getting more Vibranium and how he plans to use it. We can see a few places in lore that would be exciting to explore in a show. 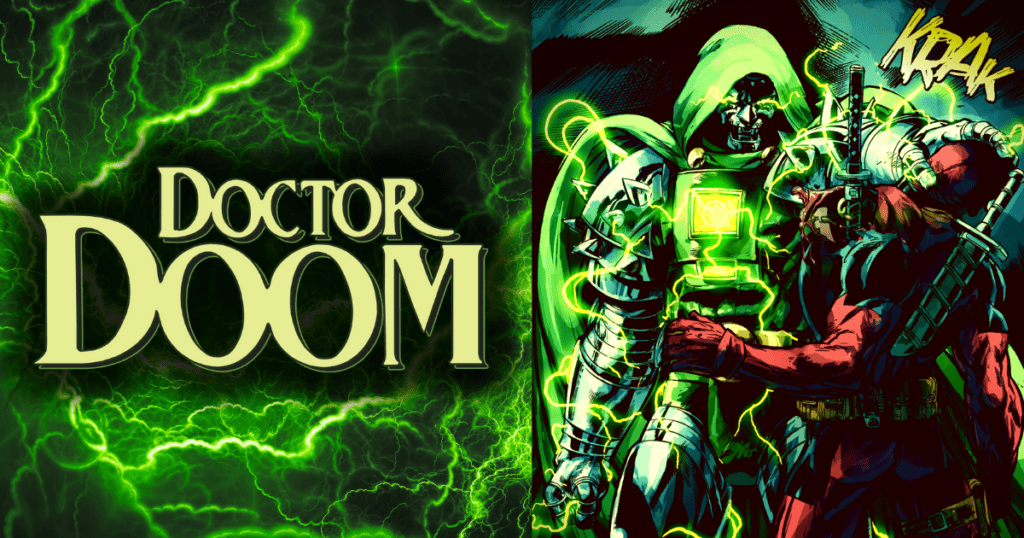 First, Doctor Doom has created a Vibranium suit. During the six-issue comic series Doomwar, he stole the metal from Wakanda and created a full set of armor and some nasty minions. Additionally, there are still more Vibes and Doom links that have nothing to do with Vibranium.

The Doctor Doom’s HQ, otherwise known as Castle Doom, has a giant Vibration machine in its foundation. The vibration machine was used as a self-destruct mechanism in the past. Doom also built a vibro-bomb that he used for mind control. The satellite was ultimately destroyed by Darkroth before being fully activated but would have allowed the genius villain to cause untold damage.

Previous live-action versions of Dr. Doom have been brought to life by Nip/Tuck actor Julian McMahon in the 2005 and 2007 Fantastic Four movies. Toby Kebbell played the villain in the 2015 movie. But could Marvel really be making a TV show about a villain?

Making a baddie like Doctor Doom sympathetic enough for a TV show would be an exciting challenge. But perhaps they’re looking to use a TV series about Doom for character building in the lead-up to the Fantastic 4 movie. After shows like Loki and WandaVision, it certainly doesn’t seem out of the question.

Could we be wrong and it’s for a completely different Marvel project? Sure. But it’s fun to speculate and we think we have a pretty strong theory here. But what do you think 4Vibes Productions is for? Do you agree with our theory that 4Vibes Productions is for a Doctor Doom TV show? Please join the conversation and share your thoughts with us on Twitter @MyCosmicCircus.