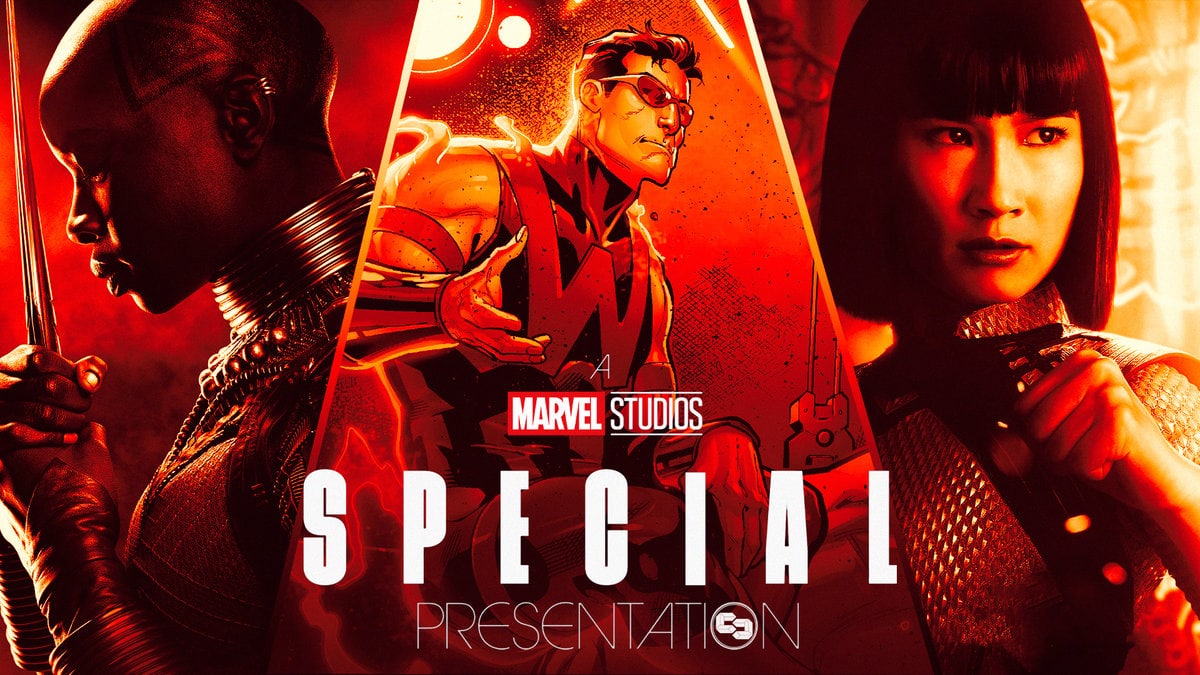 Marvel Studios is nearing the end of Phase 4, ultimately closing the first act of the Multiverse Saga. What’s made this Saga different from the Infinity Saga so far is the inclusion of new Disney+ projects. These shows add to the Marvel Cinematic Universe’s lore, expanding it beyond than previously explored.

Some of these series served as spinoff stories, set to explore stories of characters we all know and love, such as WandaVision, The Falcon and the Winter Soldier, Loki, and Hawkeye. Other series introduced new characters to the MCU, such as Moon Knight, Ms. Marvel, and most recently, She-Hulk: Attorney at Law.

However, using the 6-9 episode series format grows stale among some Marvel fans. If the story doesn’t captivate audiences to tune in each week, then Marvel could be looking at fans facing potential burnout and losing viewers. However, from what we’ve heard Marvel Studios is rolling out a new solution that is sure to keep fans entertained for the upcoming phases.

Now, what exactly does this “special presentation” format do? This format allows Marvel to tell stories that don’t necessarily require 6-9 episodes to tell. The events of a special presentation typically can focus on the events that happen during the span of a day or night. They are also longer than your standard Disney+ series episode but usually shorter than a feature film.

Werewolf By Night will tell the story of a secret group of monster hunters who partake in a competition for a powerful relic while encountering a dangerous monster in their midst. To learn more about Werewolf by Night and his comic history, check out Vin’s Reading Guide to Werewolf by Night here! 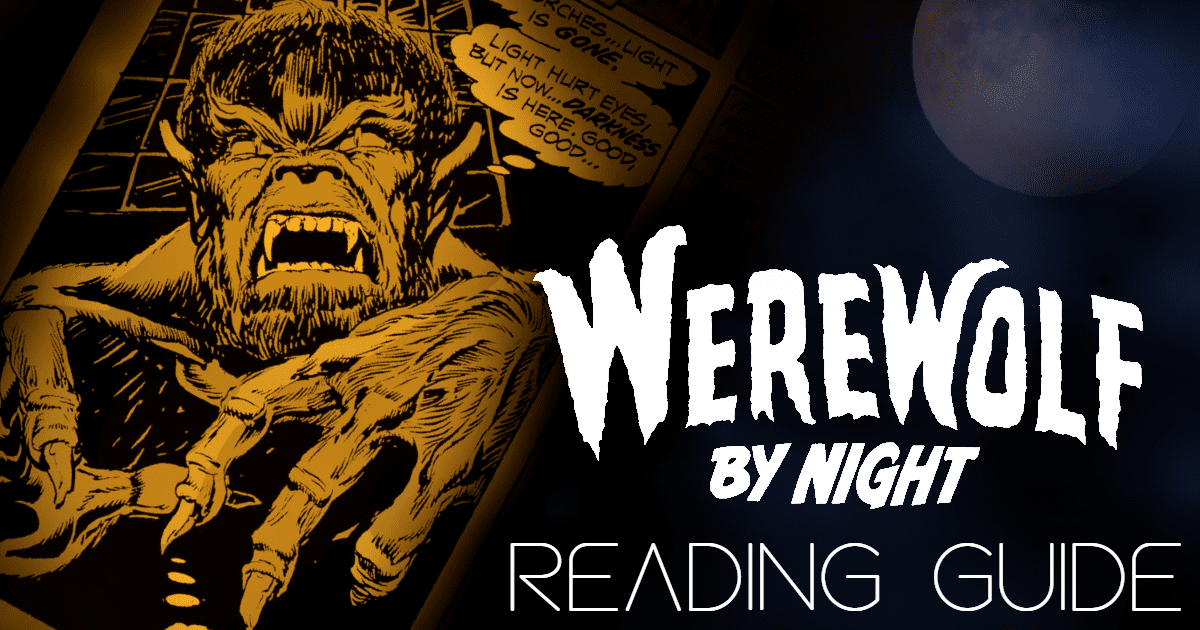 Well, as of right now, besides Werewolf by Night, Marvel will also premiere the Guardians of the Galaxy Holiday Special. The special will cover the Guardians’ adventures between Vol. 2 and the upcoming Vol.3. But the question remains can fans expect more for specials in the foreseeable future? Now here’s where my “What I heard” comes in. According to our sources, Marvel Studios is looking into developing more of these types of special presentations down the road. But, unlike Werewolf By Night and the GOTG Holiday Special, these specials are not necessarily tied to particular holidays. The specials will aim to explore stories that can expand the borders of the MCU without having to spread themselves thin with another longer Disney+ series.

Additionally, we’ve heard that some of the titles that have been discussed by various trades and outlets in the past as Disney+ shows are actually being looked into for special presentations. While we don’t have any confirmation as to which titles these could be, a number of candidates could premiere in this format.

There have been discussions about at least two Black Panther spinoff projects being developed for Disney+. One of these projects is reportedly centered around the nation of Wakanda. Another project will be focused on the Dora Milaje leader, Okoye. 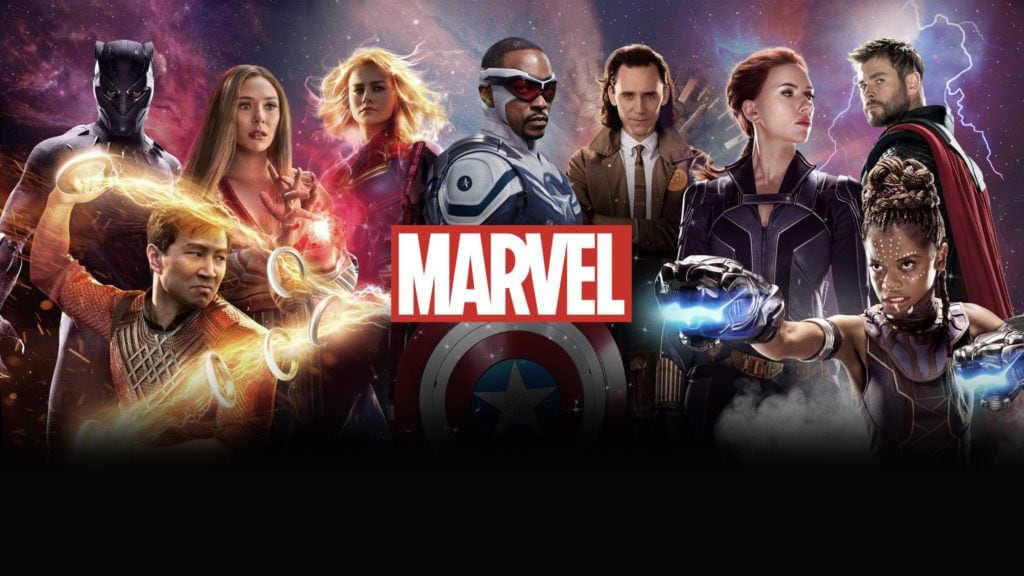 There have also been talks about a Shang-Chi and the Legend of the Ten Rings spinoff project that would focus on Xialing and the future of the organization. Not to mention there are also a number of projects set to be in development at Marvel Studios, including Wonder Man and Nova.

Another intriguing detail we’re hearing is that Marvel plans to use the special presentation format to introduce characters into the MCU. These characters aren’t necessarily characters that would lead in their movies, but would instead benefit from a shorter story that can have larger implications for the character’s future later on.

What titles Marvel Studios decide to launch as a special presentation remains to be seen, but hopefully will be disclosed in due time.

But what do you think? Are you excited for more Marvel Studios special presentations? Which characters or stories do you want to see adapted in this format? Let us know in the comments and on Twitter @mycosmiccircus! 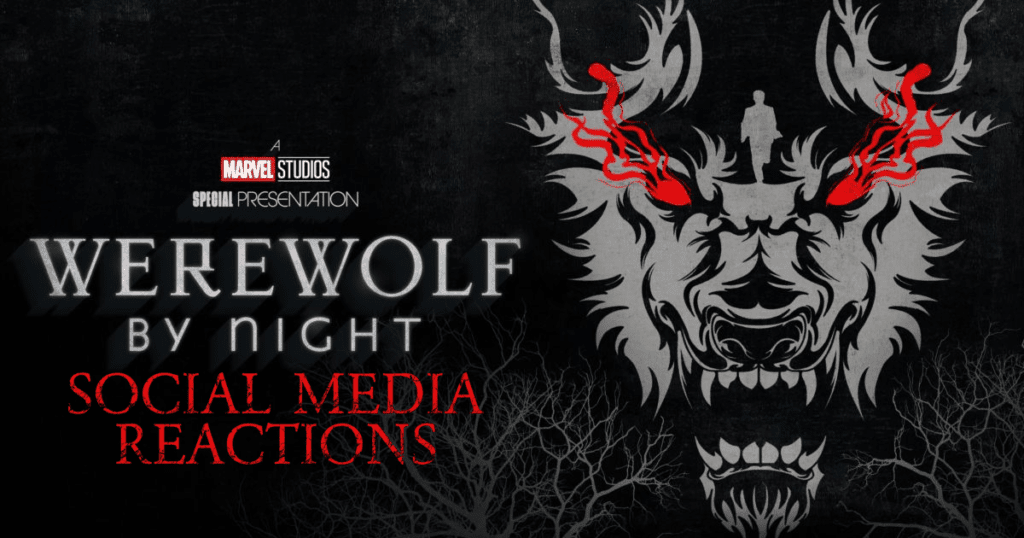