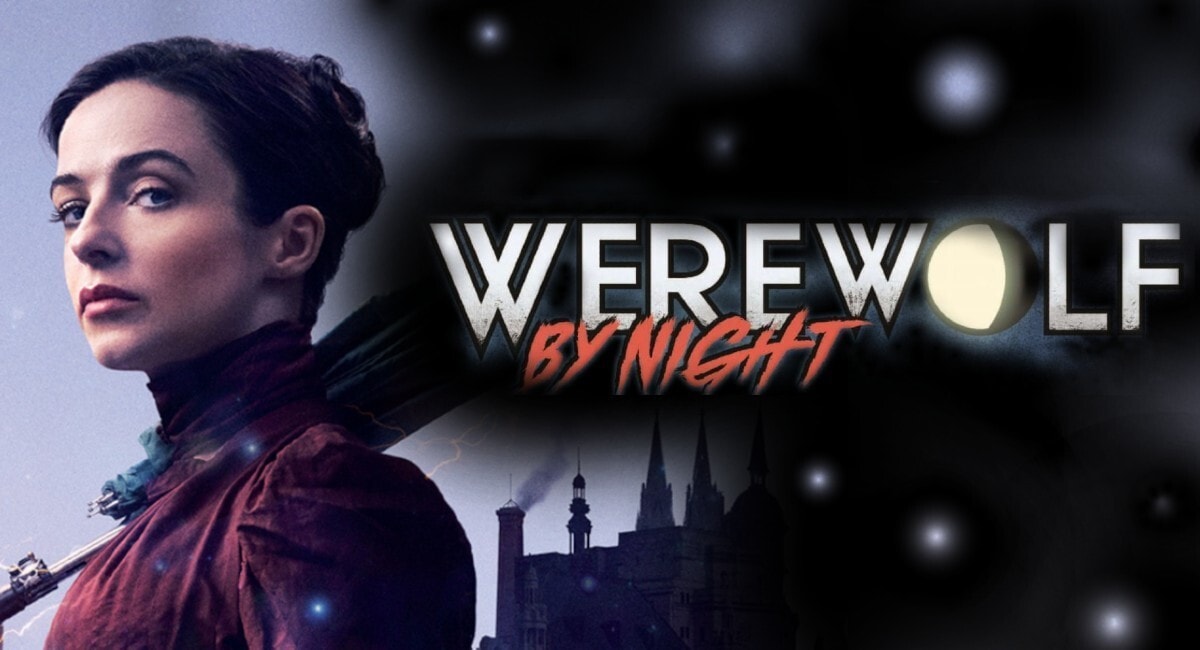 According to Deadline, Laura Donnelly (most recently as Amalia True on HBO’sThe Nevers) has been cast in Marvel’s Disney+ special Werewolf By Night. She joins actor Gael Garcia Bernal in the Halloween special.

Donnelly’s specific role isn’t confirmed, but Deadline speculates that she could be playing Nina Price. Nina Price is also known as the Vampire by Night in the comics. She’s the cursed vampire/werewolf niece of Jack Russell, otherwise known as Werewolf by Night.

[UPDATE 4/21/22: Lizzie Hill is now reporting that Donnelly will actually be playing Elsa Bloodstone. Go here for her full report.]

In August, our site reported that Werewolf By Night was in the works for Disney+ and was operating under the working title Buzz Cut, with the associated production company, Natural History Productions LLC. This was later supported by a report from the Wrap who reported it to be a Halloween special. The show is currently expected to start filming in February.

This series is a continuation of Marvel’s venture into the supernatural and paranormal. It’s not Donnelly’s first foray into this genre, either. She was one of the leads on the Joss Whedon-created The Nevers and an important character on the Diana Gabaldon and Ron Moore series Outlander.

The confirmation of Werewolf By Night is particularly noteworthy as Marvel and Disney+ gear up for the expected 2022 release of Moon Knight, starring Oscar Isaac, Ethan Hawke. In November of 2021, fans got our first look at the Marc Spector/Moon Knight (Oscar Issac) character and his iconic white suit.

Details on the series have been fairly slim. We were able to share this exclusive about the Mr. Knight version of Moon Knight being included in the series last September and there appeared to be a glimpse of this character, in the Disney+ day teaser released in November.

Because of the comic history, there’s been speculation that characters from Werewolf by Night might first appear in Moon Knight. Marvel did this most recently with the series Hawkeye where Maya Lopez (Alaqua Cox), aka Echo, was introduced as a foe to Jeremy Renner’s Hawkeye and Hailee Steinfeld’s Kate Bishop. Disney and Marvel have already announced the news about Echo, a spinoff series starring Cox.

As we get further into 2022 and closer to Moon Knight, it will be fascinating to see what we learn.