Report: Jodie Turner-Smith Being Pursued to Play Calypso in ‘Kraven the Hunter’ Report: Jodie Turner-Smith Being Pursued to Play Calypso in ‘Kraven the Hunter’

Turner-Smith first appearing in the hit HBO series True Blood as “Siren #2” for several episodes but has since gone on to significant roles in  The Last Ship as Sgt. Azima Kandi and Anne Boleyn in 2021 miniseries Anne Boleyn, among others. 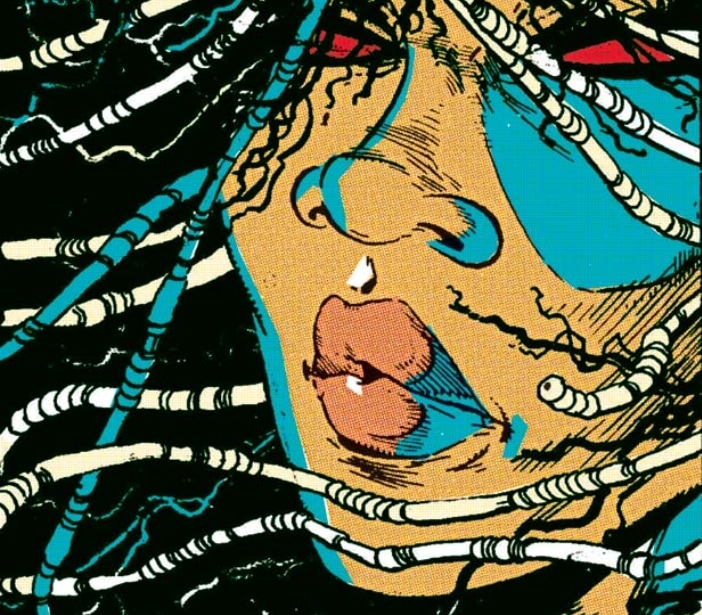 In Marvel comics, Calypso Ezili is a very powerful but crazed Voodoo Priestess who is both responsible for Kraven’s power set and a long-time love interest to the Spider-Man villain. She was created by Todd McFarlane with her first appearance in Amazing Spider-Man #209, which also featured Kraven.

Kraven the Hunter stars Aaron Taylor-Johnson as Sergei Kravinoff aka the villainous hunter of both big game, and superheroes, Kraven. The film is currently eyeing a January 13, 2023 release and will be directed by J.C. Chandor.