Report: IMDb Listing Indicates ANOTHER F4 Member May Appear in ‘Multiverse of Madness’ 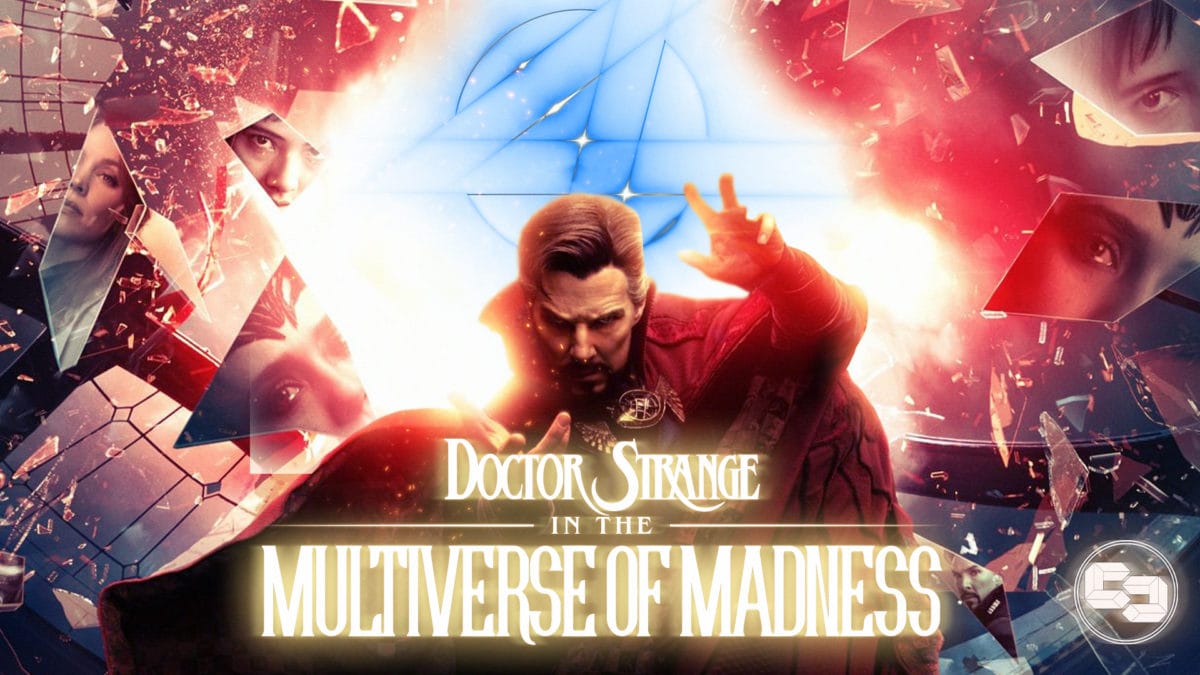 Report: IMDb Listing Indicates ANOTHER F4 Member May Appear in ‘Multiverse of Madness’

Marvel fans are still buzzing after a TV Spot, and the 2nd trailer for Doctor Strange in the Multiverse of Madness dropped last night during the Super Bowl. For the most part, reactions have been highly positive, with fans reacting to several surprises that can all be checked out here in our trailer breakdown by fellow writer Emily Maack.

Perhaps the most significant reactions, however, are sparked by a scene in which Strange is brought into a room with six chairs, guarded by Ultron bots, where the voice of Patrick Stewart as Professor Charles Xavier suggests that they should tell Strange “the truth.”

Now what that truth is, is still unknown. However, many fans took this as a sign that the Illuminati are in the film, which certainly seems to be the case.

If you recall, there have been heavy rumors of the Illuminati appearing in this film, with variants of the characters serving as its members. One of these members was Reed Richards, aka Mr. Fantastic, who is rumored to be portrayed by a fan-favorite pick, John Krasinski.

Apart from being a member of the Illuminati, Richards is also the leader of Marvel’s First Family, the Fantastic Four. Late last night, a brand new listing indicates that Richards might not be the only Fantastic Four member appearing on screen for the Multiverse of Madness.

This listing comes to us from IMDb, which we advise everyone to take with a grain of salt as there are times that this information could be proven false when a movie comes out. Nevertheless, the listing could hold a level of credibility that seemed relevant enough to report on, so let’s dive into it.

According to IMDb, Nicanor Mendoza III was added to the credits of Doctor Strange in the Multiverse of Madness as a costumer for the Human Torch. This listing was added last night following the premiere of the trailer. Mendoza’s past credits in the MCU currently include Set Design for WandaVision and Spider-Man: No Way Home and a future set designer credit for Agatha: House of Harkness. However, the most relevant listing he has, which brings credibility to this Multiverse of Madness credit, is being the Costume Designer for the upcoming Fantastic Four reboot.

Having Johnny Storm appear in Doctor Strange in the Multiverse of Madness is a fascinating concept. It opens up a new avenue and leads to even more questions about precisely what kind of movie Sam Raimi and Marvel have prepared for us.