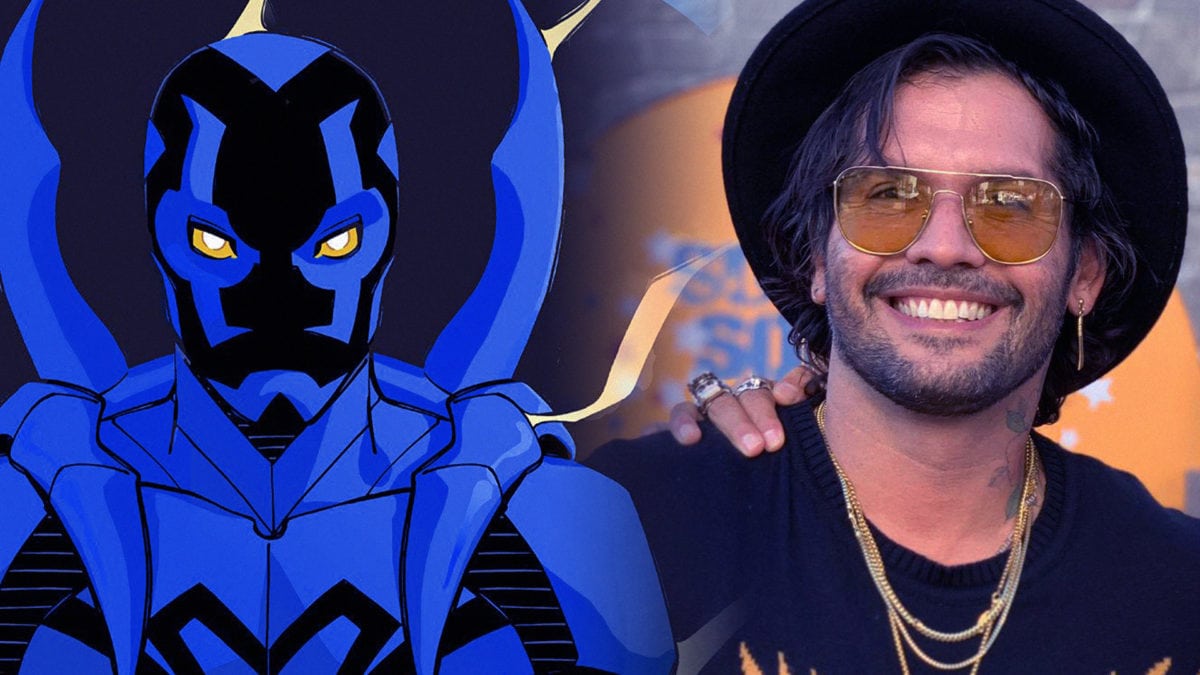 Ángel Manuel Soto is the Puertorrican director who is currently hard at work with the release of the upcoming DC film Blue Beetle. Slated for release in 2023, the film stars Xolo Maridueña (Cobra Kai) as Jaime Reyes. Gareth Dunnet Alcocer has written the film’s script. Recently, a local Puertorrican news outlet, El Nuevo Día, had the opportunity to sit and chat with Manuel Soto about the upcoming projects and what it means for him as a director and a Latino to be presenting a Latin-American superhero to the big screen.

“With [Blue Beetle], I’m looking to bring out representation that breaks away from the typical Latino stereotype; immigrants, gardeners, or narcos. We’ve already seen that, but that’s the American vision [of us]. In this case, we can be something more, including superheroes.”

With the production currently scheduled to film in Puerto Rico this coming Summer, Manuel Soto also discussed his desire to film Blue Beetle in the most authentic way possible, using Puerto Rico’s urban “barrios” and scenery as a reference marker.

“[Jaime] comes from “un barrio,” and Puerto Rico is what I know for that reference, but that can easily transcend into so many other locations and cultures in the US and Latin America… I see this type of film as the opportunity to tell a story. A story in which the character has a dramatic arc in which one can learn about the character and represent these communities with authenticity. We know what the ingredients are to make a superhero movie, but that doesn’t mean we can’t go deeper. I want to break that stereotype.”

He also discussed how Blue Beetle could be one of the most grounded superheroes in modern media and one that many people can relate to.

“What makes Blue Beetle attractive to me is that he isn’t some millionaire that decides to help from a position of privilege. When will we have a superhero whose interests are directed more towards the people and less towards the government and the 1% of the population? A hero that has that culture of valuing family and the essence of what makes us and our culture so rich? That connection to culture and how that will mold a superhero into one that people need… that’s what I can bring.”

Lastly, when asked about the possibility of developing a sequel to Blue Beetle, he revealed he’s already had discussions about not just one but multiple projects.

“We have plans, and we’ve talked about working on sequels to Blue Beetle. I, for one, want to work on those sequels. It will all depend on the audience’s response. But at least from a creative standpoint, his story does not end in this first film.”