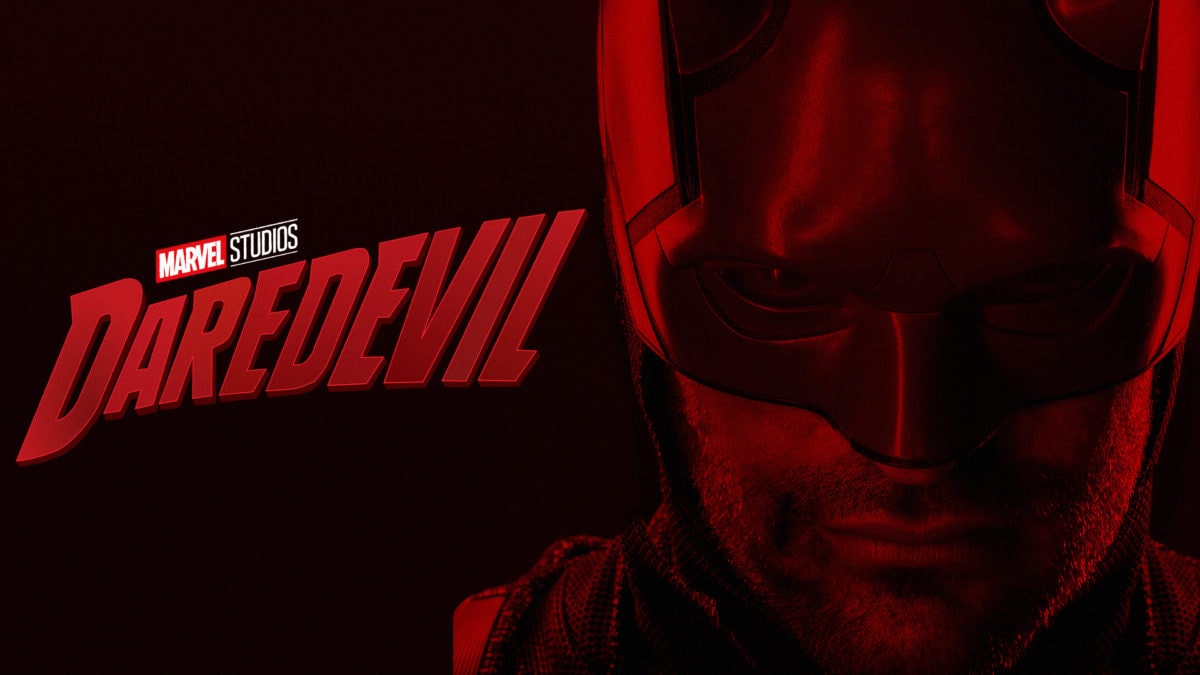 UPDATE 11/11/21:David Hayter has since denied on Twitter that he has confirmed anything about a Daredevil reboot, so we will continue to wait and hope for news about a solo return series or film.

While being interviewed at MCM London Comic Con last month, screenwriter David Hayter confirmed via Small Screen that Marvel was rebooting Daredevil, but doesn’t specify in what capacity.

Q: “If you got invited back to write for any character in the MCU, which would you probably pick?”

DH:  “You know they’re doing a reboot of Daredevil, and Daredevil was always a very important character to me, and […] I loved the first way they did it. But there’s certain things that I, you know, that I want to adapt from the Frank Miller run on Daredevil that really meant a lot to me […] That’s really the one.”

Hayter goes on to try and come up with other characters he might want to write for but says with the status quo shifting so much right now, it’d be hard to know which characters are even on the table.

Hayter mentions Frank Miller’s run of Daredevil specifically, which was loosely adapted in the most recent adaptation of the character on Netflix. Miller’s run is easily the most iconic piece of Daredevil media, and even when the most recent series and the early 2000s film weren’t directly adapting it, they were still paying homage through iconic imagery and the core ideas of the character that it cemented.

Hayter has spent a lot of time in Marvel’s circle of filmmakers and more specifically penned the scripts for both X-Men and X2: X-Men United back in the early 2000s. He also co-wrote Zack Snyder’s Watchmen with Alex Tse and, more recently, adapted the 1994 comic Warrior Nun Areala for the Netflix series Warrior Nun.

While our Charlie Cox is expected to return in the upcoming Spider-Man: No Way Home, Hayter notions toward the idea that a solo project for the character is in the works. Daniel RPK said as much on his Patreon back in October, but there’s been no further news or confirmation of such a project until now. It is unclear if this is a series or a film that Hayter is referring to here, however, the fact that he’s talking about it this way would make it appear that there are Daredevil plans being discussed that go beyond appearances in other characters’ movies and shows.

Charlie Cox also spoke last month with SiriusXM on the possibility of returning to the role, but warned fans to wane their expectations and not set themselves up for disappointment.

“You’ve got to be careful what you wish for… you come back and it’s not as good or it doesn’t quite work or… too much time has passed, it doesn’t quite come together in the same way. You don’t want to taint what you’ve already got. If we never come back, you’ve got these three great seasons, and our third season was our best-reviewed. So, the trajectory was up. I am tremendously proud and grateful for what we have.”