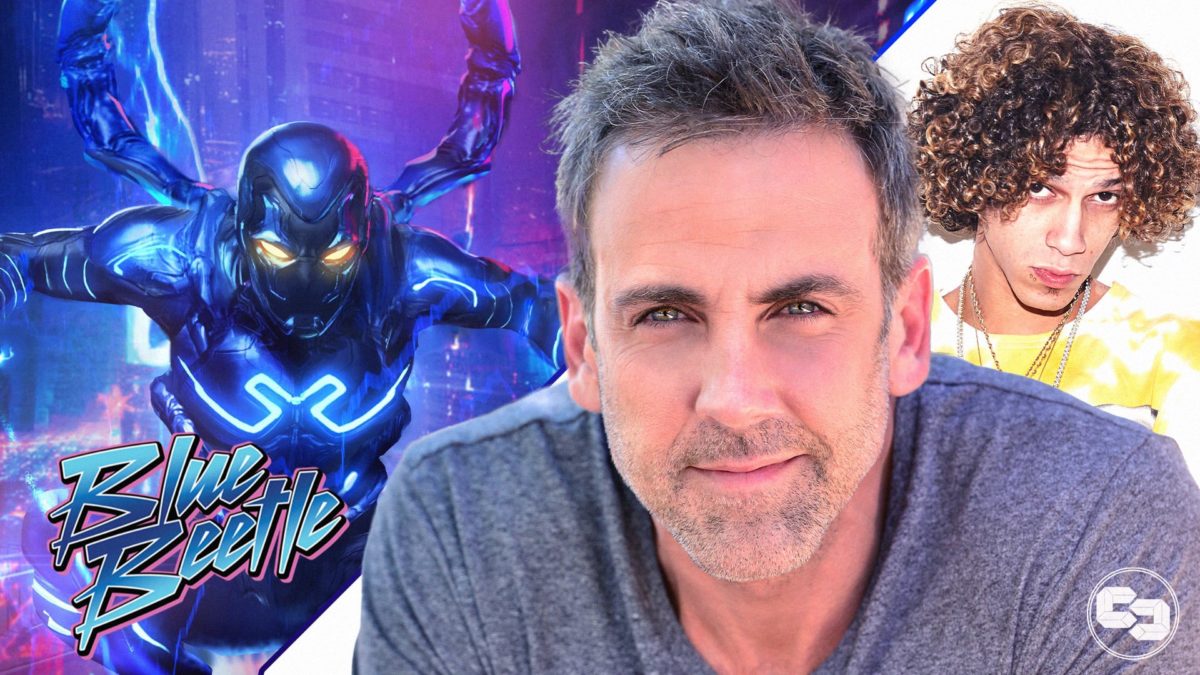 Today is an exciting day for Blue Beetle fans and DC fans alike. Earlier today, the first images from the set of Blue Beetle hit the net and spread like wildfire across social media as fans got their first look at Xolo Maridueña as Jamie Reyes, wearing the iconic Blue Beetle costume.

And just as these images have spread across the four corners of the web, some more images have gone under the radar that seemingly confirms several Puertorrican actors (Carlos Ponce, Jon-Z, and Mercy) making their DCEU debut for this film.

Earlier today, Atlanta Filming, via his Youtube channel, Onset Unseen – Set Work, uploaded a video where he posted several images and videos from the sets of Blue Beetle over the weekend.

What his role might be in this film is unknown, but it’s nice to see one of Puerto Rico’s most popular trap and reggaetón artists cameo in a project such as this. Who knows? Perhaps he could have a song or a feature in the soundtrack for the movie.

As the video continues, there’s another picture of what appears to be a couple whose car gets completely totaled moments prior. That couple is none other than Puertorrican Actor, Musician, Telenovela pioneer, and Icon; Carlos Ponce, alongside Singer & Actress; Mercy.

Many might recognize Ponce from his days in telenovelas on Telemundo and Televisa before expanding his career into film and music. You might also recognize Mercy from her roles in The Matrix Resurrections and Uncharted. 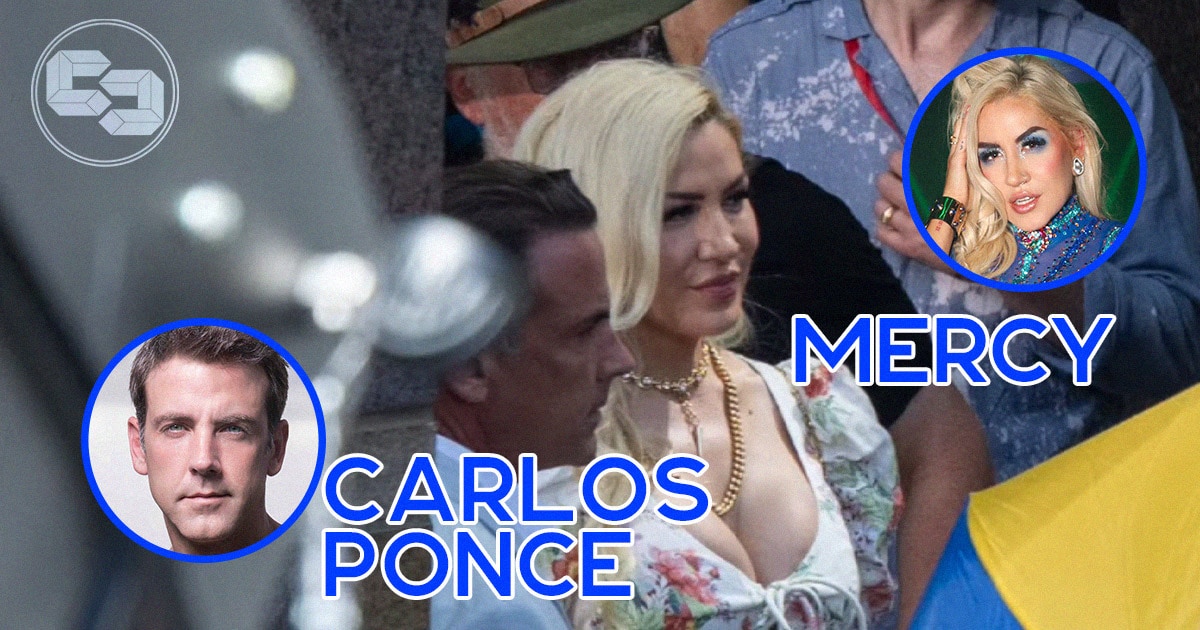 We can’t wait to see what roles these actors will play when Blue Beetle arrives on August 18, 2023. Are you excited for Blue Beetle and the addition of Carlos Ponce and others to the cast? Let us know in the comments or on social media @mycosmcircus!