Regarding Speculation ‘Agents of S.H.I.E.L.D.’ Cast May Join The MCU 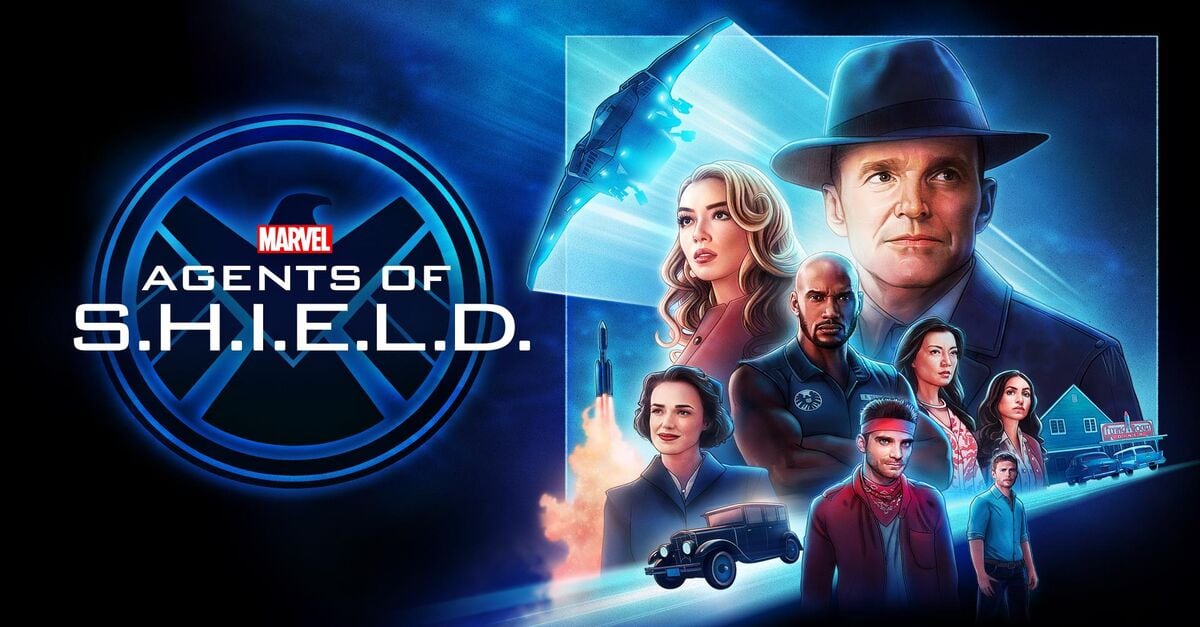 Regarding Speculation ‘Agents of S.H.I.E.L.D.’ Cast May Join The MCU

One of the major selling points for any project from Marvel Studios is how they are all connected to one another. From the beginning of the MCU, some of the most exciting bits were the connections that one film had to another. It elevated it from being just a movie in a trilogy to a story set in a larger world. Not only was it a great business movie, it was an excellent creative decision, allowing for richer and deeper stories to be told. As the MCU continued to build past The Avengers, which served as the first monumental crossover between characters, it wasn’t long before shows connected to the world were announced.

First came Agents of S.H.I.E.L.D., a spin-off directly from the events of The Avengers. The show centered around fan-favorite Phil Coulson (Clark Gregg) who continues adventures within the MCU with his own team of agents. The show lasted seven seasons with varying degrees of love and hate from Marvel fans and critics alike. What started as one quickly grew with shows furthering the Marvel brand and stories of new heroes across multiple channels and services. Some continued to spin from the rich stories already told, like Agent Carter starring Hayley Atwell. However, others began to explore new aspects of the world, like The Defenders and the respective shows for each hero.

Though as the television side continued to expand, the tendrils of connections began to dwindle. Rumored tension behind the scenes at Marvel between Kevin Feige and Jeph Loeb caused what little connections there were to cease. Though let’s be clear, the mentions and name or event drops occurred on the TV side of Marvel. Whereas none of the events of the shows were mentioned in the movies. In many ways, it felt like the movies declared the events, and the shows were left to respond. And as the shows continued past the name drops, they began making their own rules which at times contradicted those in the movies. Time-traveling rules and science come to mind, which differed immensely by season seven of Agents of S.H.I.E.L.D. and Avengers: Endgame.

Slowly the shows began to end, starting with Agent Carter and wrapping up with Agents of S.H.I.E.L.D. The latter’s finale aired after Marvel’s television division was folded into Marvel Studios. It felt like the final nail in the coffin for those characters and storylines introduced on the tv side, before the eventual reboot into the MCU proper. Many fans were angry at the loss of talented actors such as Charlie Cox and Krysten Ritter who gave fantastic performances in their Netflix series. However, within the past year or so, rumors began to spiral that some characters (specifically Cox and Ritter) were to make a return to their comic counterparts, albeit likely through a soft reboot.

Cox has been attached to Spider-Man: No Way Home, though it has not been confirmed by either Marvel Studios or Sony Pictures as of yet. However, many insiders have supported the report originally by Murphy’s Multiverse, including our own Lizzie Hill. Ritter hasn’t been attached to any specific project and is a much less insider-backed rumor, but it has been around that Marvel is very interested in her return to the black leather jacket.

With the rumors of some past Marvel TV characters returning, fans of all the different shows have been hoping to see their favorites return. The process seems selective though so it felt like a huge stretch to imagine the entire team of a show like Agents of S.H.I.E.L.D. to return. Having already seen a character transition from tv to movies with James D’Arcy’s Edwin Jarvis, hardcore AoS fans never gave up hope. Well, this past week fans of AoS received not one but two glimmers of hope that perhaps some characters may be returning. However, if that’s true, what would it look like? Let’s examine.

On August eleventh, news broke that actress Chloe Bennet dropped out of The Powerpuff Girls series at The CW due to scheduling conflicts. Bennet starred in AoS as Daisy Johnson or Quake as she was known due to her earthquake powers. The Powerpuff Girls show seemed doomed from early on, with the initial pilot passed on and is currently reworked for a second chance. Initially, Bennet seemed excited about the show, through posts on her social media. Could she have lost faith in the project, or did Marvel call with an offer she couldn’t refuse?

Around the same time, Elizabeth Henstridge posted an Instagram video of her drinking champagne in celebration of her new house in Georgia. Now that part isn’t the small hint I was referring to, but instead, when asked by a fan if she was in the MCU, she replied with the smile emoji where the teeth were closed. This seems common for when someone knows something they can’t speak on, but it could mean something else entirely.

As well, she stated in her post that she hadn’t unpacked in her new home because she had to fly to England. Now she could be flying home to visit family, though timed with Bennet dropping out of The Powerpuff Girls and the fact that Secret Invasion is preparing to film soon in the U.K., could there be a return for two of the strongest female leads from AoS? What would that look like?

Or am I, and a lot of other Agents of S.H.I.E.L.D. just jumping to conclusions? Only time will tell.

Chances are slim that Feige would adopt the entirety of AoS into the MCU. The differences between the rules of the MCU and the world built up by the end of the series are too glaring. Plus by taking it all, you’d have to accept both the good and the bad. However, a soft reboot and bringing certain fan favorites from the show would allow for more flexibility while also giving fans what they want.

This does not mean that any possible new appearances by these characters would completely forget their past. Instead, they would focus on the future of them and the stories they still have left to tell. I think it makes the most logical sense so that Feige and his creative team have the freedom to explore the characters the way they want to, in stories that fit within their world, without having to accept stories they didn’t have control over or don’t fit within the story they want to tell. Because with every Agents of S.H.I.E.L.D. we get Marvel’s Inhumans, and that seems like a little more baggage than anyone wants to check.

Secret Invasion begins filming soon and is expected on Disney+ in 2022.