Rating ‘Doctor Strange in the Multiverse of Madness’ Potential Cameos

Rating ‘Doctor Strange in the Multiverse of Madness’ Potential Cameos

Doctor Strange in the Multiverse of Madness may be a ways away, as it hits theaters next March, but the follow-up to 2016’s Doctor Strange has been the talk of Marvel Twitter as of late. The two upcoming MCU installments that have by far gained the most traction on social media outlets are Spider-Man: No Way Home and Doctor Strange in the Multiverse of Madness, which both happen to feature the Sorcerer Supreme himself. With co-lead, Elizabeth Olsen, starring in the hit series WandaVision, Wong making a shocking appearance in Shang-Chi and the Legend of the Ten Rings, and Doctor Strange making an appearance as the new mentor for Tom Holland‘s Peter Parker in Spider-Man: No Way Home, it seems as though Kevin Feige and Marvel are setting up the Doctor Strange sequel to be Marvel’s Grand Epic of Phase 4. With the word “Multiverse” being heavily associated with the sequel, people have come to expect crazy cameos and appearances. So today I will be playing into the crazy fan theories by rating the likelihood of certain appearances on a scale of ‘likely’ to ‘absolute longshot’.

Chance of appearance: More Than Likely

Our first potential appearances are two of the Young Avengers most famous members, Billy and Tommy Maximoff. With the hit series WandaVision being a precursor to Doctor Strange in the Multiverse of Madness, it’s expected that we see some WandaVision characters show up in this film. The final scene we saw in WandaVision came in the form of Marvel’s infamous Post Credit Scene, Wanda Maximoff, in astral projection form, was reading the newly acquired Darkhold when out of nowhere she hears Billy and Tommy cry out for help from her. This is about as much confirmation we’ll get that Billy and Tommy show up in this film in some capacity.

As mentioned with Billy and Tommy, It’s likely we’re gonna see some WandaVision characters show up in this movie. Monica Rambeau and Wanda Maximoff formed somewhat of a bond between each other, connecting on the loss of loved ones. With Wanda Maximoff rumored to be going off the rails in this movie, it would make a lot of sense for Monica Rambeau to appear and help bring the Scarlet Witch back to Earth. Plus Teyonah Parris is a fast-rising star in Hollywood, it would be smart for Marvel to feature her as much as possible.

Chances of appearance: Confirmed/Hinted at on Twitter via Bruce Campbell himself

Bruce Campbell is notorious for receiving cameo roles in Sam Raimi films and it seems the next Doctor Strange movie will add to that list. Campbell took to Twitter to tease a potential appearance multiple times, even going as far as posting a fake script leak for the movie. Now for who Campbell could be playing in the movie, we do not know yet, but longtime Spidey fans will remember his appearances in the original Raimi Spider-Man trilogy. Maybe he’ll make a quick appearance as an usher again or maybe as the rumored Raimi version of Mysterio, only time will tell.

One of the Spider-Men 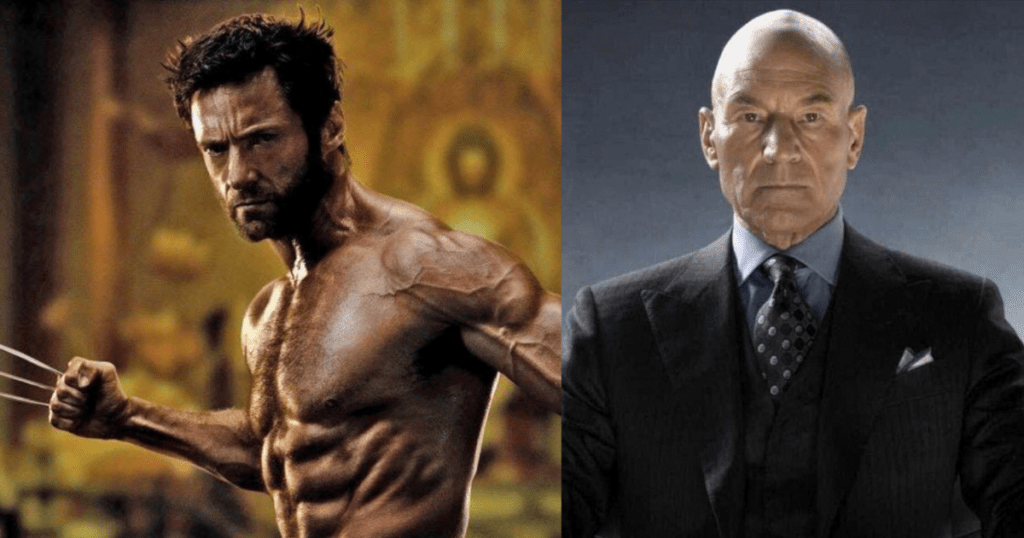 Chance of appearance: 50/50 to Unlikely

For what would be an explosive cameo, I’ve chosen to remain on the fence about an appearance due to the fact that Charles Xavier and Logan both had their stories nicely wrapped up in the 2017 hit movie Logan. If Patrick Stewart or Hugh Jackman do make a surprise appearance in this movie it will more than likely be short and sweet. Disney just acquired their largest Marvel property from 21st Century Fox and would be wise to use these characters properly. Kevin Feige has a lot on his plate with the recent acquisitions of both The Fantastic Four and X-Men.

With America Chavez already being added to the cast, Doctor Strange in the Multiverse of Madness would be a great spot for Marvel to bring some new Multiverse characters into the MCU fold. With Marvel going full Multiverse, what better than to pull from your brand new Multiverse animated TV show, What If?. The character that’s easiest to instill in the MCU would be Hayley Atwell’s Captain Carter, as she has now had a 10-year long tenure in the MCU.

While on the topic of the Multiverse, I had to throw in Tom Cruise and John Krasinski. Fans have been begging and petitioning for years now to see even a glimpse at their renditions of Iron Man and Captain America. While this movie would be the perfect spot for Marvel to throw fans a bone, it still seems like a pipedream for most MCU fans. To me, it feels much more likely we see Chris Evans or Robert Downey Jr. make a quick appearance as an alternate version of their characters, such as Hydra Captain America. If these cameos were to happen it would most certainly break the internet itself.