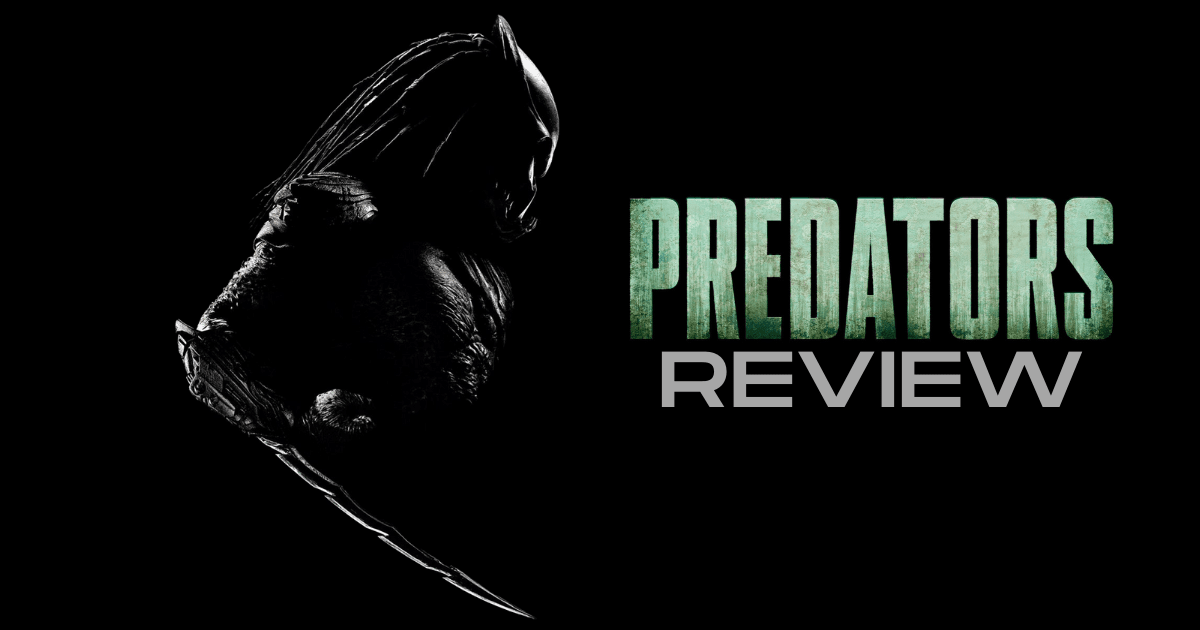 Prey, the fifth film in the Predator franchise, is finally hitting Hulu this weekend. Sans Shane Black’s The Predator, I’ve been throwing myself into the previous films in the franchise. I’ve been soaking up all the solo Predator films so I can appreciate Prey as much as possible.

Sadly, I haven’t really loved them. Predator was kind of bland; the characters weren’t as fleshed out as I think they needed to be to carry the weight of an entire film. Predator 2 was next to nothing; an excellent concept (Pred in the City) and cast that is squandered at every turn. But Predators (2010) stood out among the rest.

[Warning: Spoilers are in my Predators review are below!]

Predators has a lot of the same issues that its predecessors do. They are constantly trying to be more than they are. Even with Predators sitting just at 107 minutes, it’s too long. The cast is phenomenal, but a couple of these characters should’ve been cut.

I was so surprised to see that Mahershala Ali was in this movie, but then I was devastated when he didn’t have anything to do. He had some killer delivery of some pretty cool lines but then died rather unceremoniously. Oleg Taktarov has some really good stuff as the strong-quiet grunt of the group, but what does he have that you couldn’t attribute to someone else in another draft of the script? The same can be said about most of the cast, aside from the main 2 characters.

You don’t even need to just “get rid of” some of these characters. Something that these movies typically feel the need to do is have a human antagonist. I think the intention there is good. The predators don’t really have personalities or motivations. They are just a force of nature so it’s good to give the protagonists an actual foil to go up against.

But again, Predators tries to do too much and this movie gives audiences two underdeveloped antagonists with Lawrence Fishburne and Topher Grace. There’s no reason they couldn’t have been the same character.

A serial killer, chosen by the predators, who has survived for a while on this weird planet joins the group. But, he eventually betrays them and tries to earn the good graces of the murderous predators.

Giving the story one human antagonist would help make it feel more cohesive. The two villains make the movie feel disjointed and much longer than it really is. These things need to be concise. Short and sweet little action horror films with cool characters and gore. Having two villains that are tossed away seems a little overzealous. It should have been kept simpler.

Something fun about Predators is that it’s pretty much a remake of the original film. Just a group of people wandering around a jungle and getting into encounters with a mysterious alien being. It’s not hard to imagine why they kept the premise. Predator 2 was ambitious and exciting, moving the setting from the claustrophobic tree-filled jungle to its concrete counterpart.

But somehow they fumbled that, and resetting it back to basics was the best move possible. One of my biggest issues with Predator was how underdeveloped it was. Frankly, it got boring at times.

Predators took the concept and expanded on it, even if only to varying levels of success. The idea is rock solid, lining up victims for an alien to gruesomely rip apart. But the execution of the original film left a lot to be desired.

The characters in Predators are much more fleshed out, and the cast of performers is a lot more impressive. Specifically, the main characters Royce and Isabelle, played by Adrien Brody and Alice Braga respectively, are actually well-rounded and interesting. They play off of each other really well and have a much more interesting dynamic than Dillon (Carl Weathers) and Dutch (Arnold Schwarzenegger).

The most underrated aspect of Predators

Something pretty underrated about Predators is the incredible visuals. The shot of the cast looking toward the horizon with multiple planets sitting in the sky is really stunning. More than that, the movie is shot really interestingly.

Almost in a precursory move to Leigh Whannell’s Invisible Man, the movie is filled with wide shots with lots of empty space. It contrasts the setting of the claustrophobic jungle in an excellent way. As an audience member who is well-aware of predator capabilities, it’s awesome to get so many shots with negative space. It’s as though any predator could be invisible in the back of the shot, watching from a distance.

The best single shot of the film comes in one of the movie’s best sequences. In a scene that very closely parallels the 1987 original film, Louis Ozawa’s Hanzo comes face to face with a predator in an honorable battle of might. I was worried they would make the same mistake as the original film; cutting away before the fighting ensues, only to cut back later to reveal the death of Sonny Landham’s Billy.

Predators made no such mistake. It’s an awesome mano e mano showdown, that results in Hanzo and the predator taking each other out in the final seconds. The fight takes place in a field of tall grass, and the shot sits above the action looking straight down. The way the grass waves in the wind is genuinely beautiful, like an ocean swallowing the bodies of these two warriors.

Nimród Antal put something together here that I think is pretty special. An elevation on the original concept while staying true to what matters: a bunch of ugly (yet awesome-looking) aliens killing a bunch of dudes in a jungle. Characters to love and root for, engaging sequences, and a promise that this franchise can be more than what it is.

Prey releases this Friday, August 5th, on Hulu. I hope to see it make good on that promise.

What do you think is the best film in the Predator franchise? Does Predators stand above the rest? Let us know in the comments or on social media! 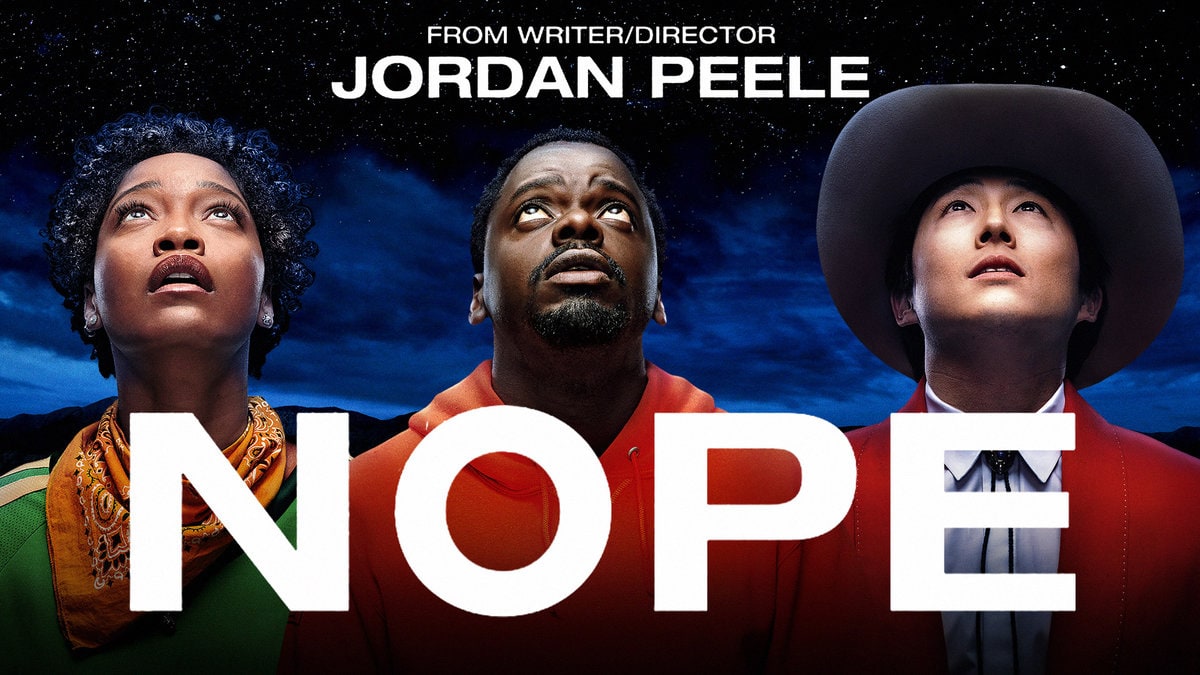