Pitching and Possibilities For Marvel’s ‘What If…?’ Season 2 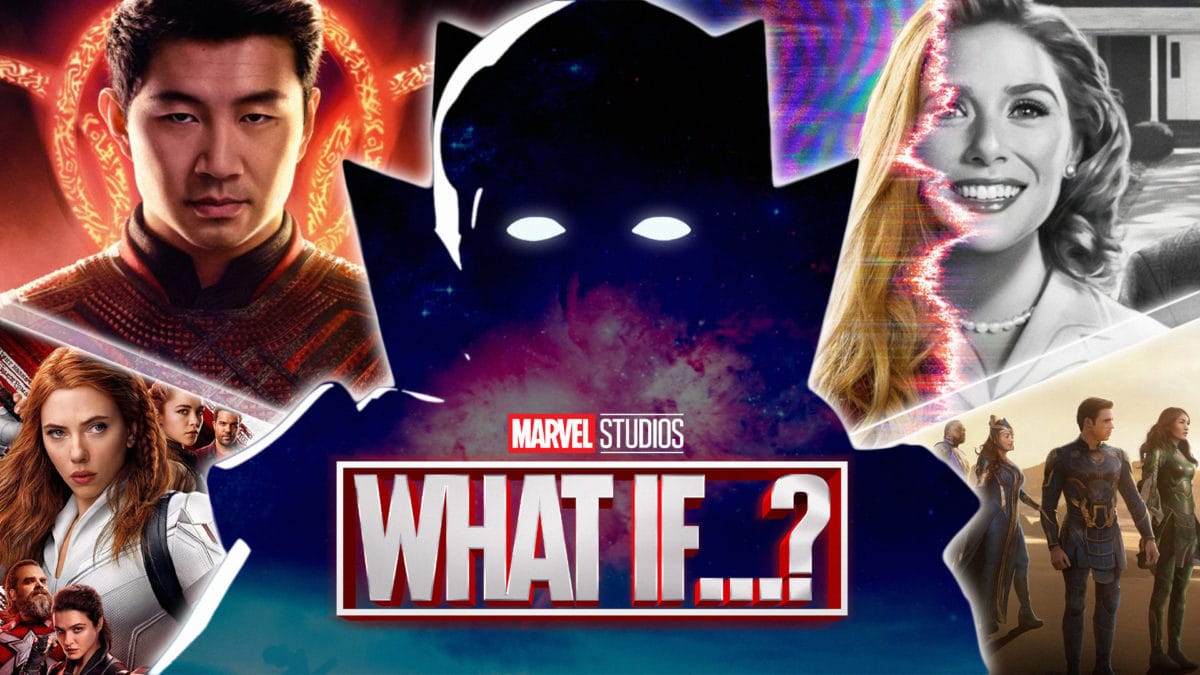 Pitching and Possibilities For Marvel’s ‘What If…?’ Season 2

Marvel Studios’ What If…? debuted on Disney+ earlier this year in the most experimental of fashions. Experimental in the sense that it was a project that would set a precedent for Marvel Studios moving forward with animation projects. The first-ever MCU animated series introduced many crazy concepts and reimagined characters from the Infinity Saga with The Watcher, T’Challa’s Starlord, Captain Carter, The Lovecraftian Strange, and more. Their stories showed what happens when you alter one singular moment in the timeline that could branch out into an infinite number of possibilities. And while the chance of seeing some of these characters appear in the live-action domain remains as a viable option for the near future, we know a second season is well underway for What If…?. 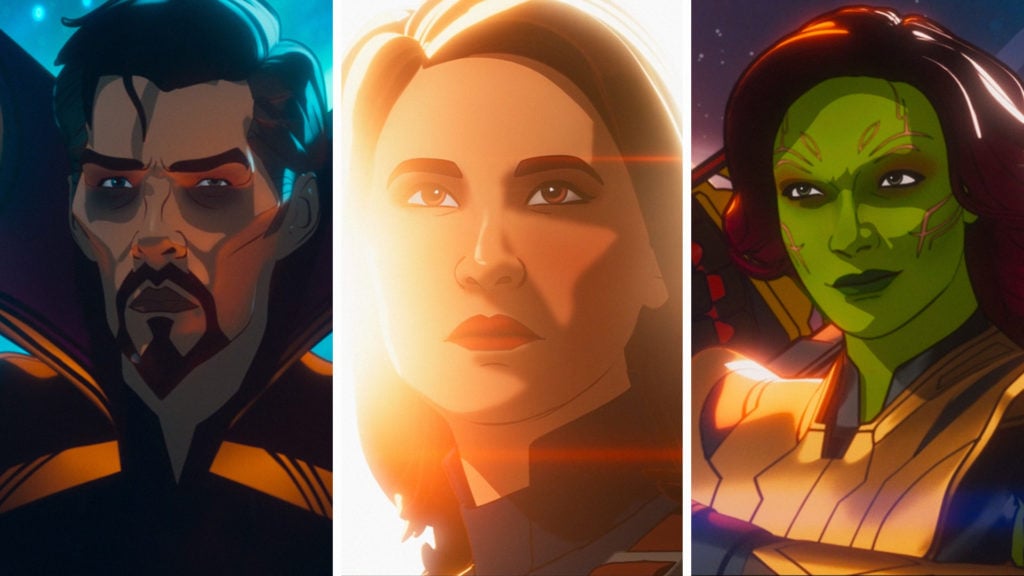 For the second season, we know we can expect some of these reimagined characters to return. Hayley Atwell as Captain Carter is without a doubt getting a sequel episode, as teased during the post-credit scene of the season finale. During the Assembled episode for What If…?, one of the directors teased that the relationship between Captain Carter and The Watcher will evolve in grand fashion for the second season. That episode may perhaps be a play on Captain America: The Winter Soldier. We could have Captain Carter face off against her former love interest, Steve Rogers, The Hydra Stomper.

Another character we can expect to see is Zoe Saldana as Gamora. She appeared in the season finale but weirdly did not have a setup episode of her own. That is because her episode was pushed back to the second season due to production delays because of the COVID-19 pandemic. So expect an episode to revolve around Gamora and Tony Stark on Sakaar, with Jeff Goldblum returning as the Grandmaster.

The last character we can expect to see make a return is Benedict Cumberbatch as the Lovecraftian Strange. Not much can be said about what his episode could entail though we can expect him to return given the importance of his “Watcher” role after the season finale. (Though some sources tell me, we’ll get to see him return sooner rather than later.)

We could also see some episodes that were planned for Season 1 but were canceled like “What If Carol Danvers was saved by Maria?” or “What If the Avengers were formed in 1988?” This season will also be influenced by a couple of Phase 4 projects compared to the first one. So we can expect spinoff episodes for projects like WandaVision, The Falcon and the Winter Soldier, Loki, Black Widow, Shang-Chi and the Legend of the Ten Rings, Eternals, and perhaps more depending on how far along What If…? season two takes to develop. It also allows newly casted actors to join the What If…? story. Some possible storylines could be:

The possibilities are truly endless, and we can’t wait to see what Season Two of What If…? has in store. Do you have any more pitches you’d like to see? Let us know in the comments or on social media!