Pitch: What I’d Like To See in Future ‘Dragon Ball’ Anime 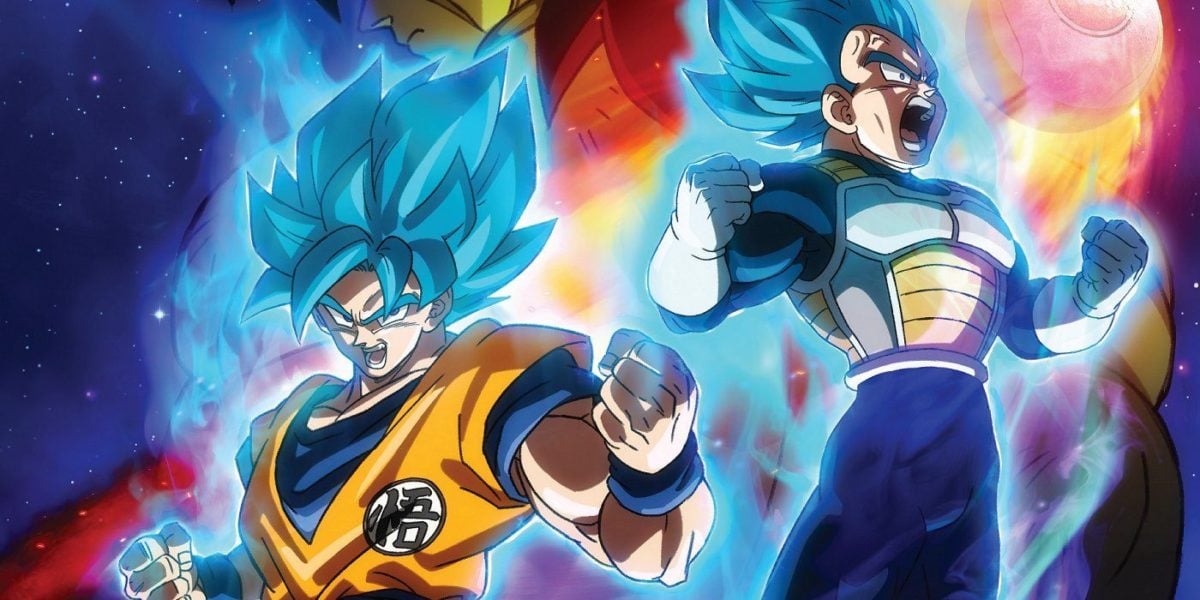 Pitch: What I’d Like To See in Future ‘Dragon Ball’ Anime

In January of 2019, already nearly 3 years ago, the last piece of Dragon Ball content was released in theaters in the US. Sadly, I missed out on the theatrical release of the triumph of animation that was Dragon Ball Super: Broly. But, in the last few years, I have had the chance to go back and grab it on blu-ray and have revisited it tons of times since.

During the most recent occasion, I started to get really curious. As someone who (sadly) doesn’t keep up with the manga, there were multiple times along the course of the film that the thought “what happened to Dragon Ball crossed my mind. Well, once the credits began to roll and I recovered from the incredible “call me Kakarot” moment, I scrambled to grab my phone on my bedside table and hurriedly visited google to get to the bottom of the question at hand…

What happened to Dragon Ball?

Well, nothing technically. If you’re a “Dragon Ball fan” like me and don’t live in a hole, you’d know that the Dragon Ball Super manga is still ongoing to this day. Since the Universe Survival Arc, the last arc of the Dragon Ball Super anime, there have been two arcs released in the manga with loads of interesting characters and ideas that would be incredibly exciting to see adapted.

We know Dragon Ball isn’t done in movies and tv because of the upcoming film titled Dragon Ball Super: Super Hero. So what’s the deal with the show? Well, ever since the last episode aired on Adult Swim’s Saturday night Toonami block, there have been countless rumors on countless YouTube channels or Dragon Ball fan websites that the next iteration of the anime will be announced soon; but it has yet to actually happen.

That being said, let’s play the imagination game and pretend that Dragon Ball was coming back soon. What would I want to see?

Well, there is good news yet, because, in this imaginary world that I’ve created, there have been almost 4 years to work on and perfect the story and animation of the series. Alongside that extended opportunity for perfection, I think now would be the best time to implement a schedule via a seasonal release.

The last run of Dragon Ball Super was done weekly, and that kind of production grind (with only occasional hiatus) led to otherwise avoidable issues like the infamous episode 5 (see image below). If they were able to nail down a plan for a seasonal release like with My Hero Academia, they would have plenty more time to prepare and perfect instead of encouraging an exhausting and unhealthy workload. So in my imaginary world where Dragon Ball is coming back, I want to see the animation style evolve to look more like Dragon Ball Super: Broly. When I say this, I’m sure some people will shout that “the only reason it was achievable was because of the larger budget,” and that would be mostly true… just not entirely true. Things like the rounded edges, the more bold outlines, and the darker shadows; are all incredible improvements over the sharp, glossy, and glistening look of Dragon Ball Super.

I think that having the upcoming series animated in a way that (as close as possible) replicated the style and animation of Dragon Ball Super: Broly would be an immense improvement over the style they achieved in Dragon Ball Super. Not only would it be more pleasing to look at, but I think that style lends itself to much more visually interesting, engaging, and dynamic fights than ever before.

Now besides the fights that Toriyama, Toyotarou, and the animation crew have so elegantly and incredibly brought before our eyes, there are also tons of great stories and characters buried deep in Dragon Ball lore that goes underappreciated. I think that the Universe Survival Arc was a great way to bring in characters like Gohan, Krillin, Piccolo (and essentially anyone else who isn’t Goku and Vegeta), and really give them a chance to shine once again.

What I don’t want to happen is for those characters to, once again, fall to the wayside of the story and not be revisited again until a big series ending event. They’ve already started to shift into obscurity with Dragon Ball Super: Broly only featuring a few familiar members of the cast, so I’m hoping that the upcoming stories can use some other characters in some interesting ways.

I think that, at its heart, Dragon Ball is an ensemble show. Even early on in the series, when Goku and Krillin were just small little boys, there was still a loveable cast of characters to latch onto and root for. Characters like Broly, Gohan, Goten, Trunks, Android 18, and all the characters from the other universes that were just introduced are super interesting. There is a lot of ground to cover and a lot of ways to go, so I would really love to see the opportunities taken and how they could end up.

There are a lot of ways for a possible Dragon Ball Super continuation or follow-up to go, and I really hope they get it right. But more importantly, I just hope it happens. It’s been years since the night the Dragon Ball Super finale aired on Toonami and I still remember the excitement of that night. I need some Dragon Ball anime in my life, and I’ve really been missing it.