Pitch: My Picks for a ‘Thunderbolts’ Line-Up 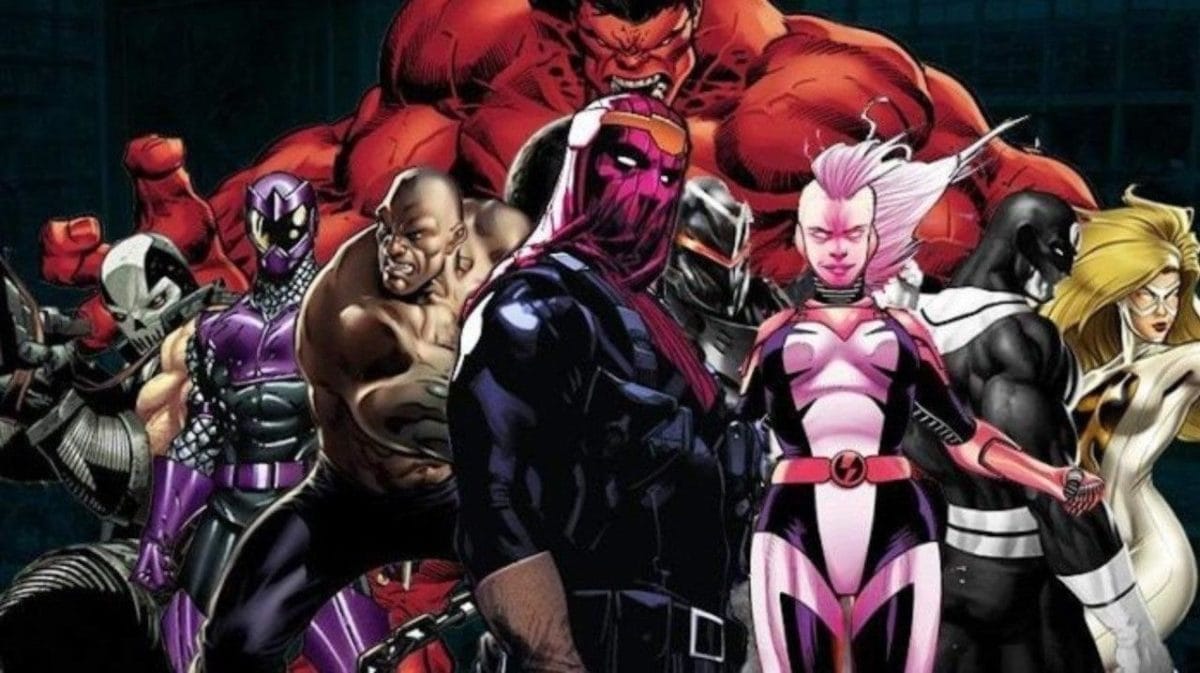 Pitch: My Picks for a ‘Thunderbolts’ Line-Up

With GWW reporting earlier this week that Marvel Studios will finally begin production on the long-rumored Thunderbolts film in 2023, I’ve spent most of the time since hearing the news imagining what this team could look like. So, let’s play my favorite “imagination game” and I’ll tell you who I want to see show up as a part of the long-awaited Thunderbolts team (and maybe I’ll formulate a bit of a film pitch along the way).

Starting with the two most obvious choices, I’d like to see William Hurt’s Thunderbolt Ross and Julia Louis-Dreyfus’ Valentina Allegra De Fontaine. I specifically want both of them in roles similar to that of Samuel L Jackson’s Nick Fury and Cobie Smulders’ Maria Hill, but with a bit of a twist. Ross has used Valentina as his second, helping to recruit the members of the team that he wants.

In a “twist” moment, we could discover that Valentina was just using Ross for his resources and assembling the team for herself. Then in an attempt to get rid of Ross, she could inject him with a sample of Bruce Banner’s blood or Hulk-based serum that has killed the people that have been tested with it. However, Ross could to Val’s disgusted surprise, turn out to be compatible and become the long-awaited Red Hulk. Unfortunately for Val, I’m thinking “the sun’s getting real low” probably won’t work on this big fella.

Every team needs a leader, and who better to lead than our favorite crafty Sokovian dance machine, Baron Zemo. He’s already in the hands of the government per the character’s resolution in Falcon and the Winter Soldier, so it wouldn’t really be all that hard for Ross and Valentina to get him from The Raft. After his performance on Disney+ series especially, I think we could all use more Daniel Bruhl in our life, yeah? 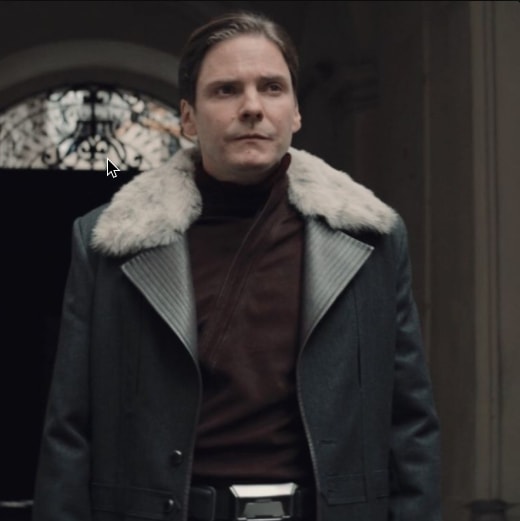 Speaking of Falcon and the Winter Soldier, Wyatt Russell’s newly deemed “US Agent” would be an apt addition to this team. A bit like DC’s Peacemaker, tho not as extreme, John Walker seems to be willing to do whatever it takes to achieve his self-righteous goal. I think he’d be could easily add a bit of conflict to the mix, walking a line between hero and bad guy, even if I’m not really looking forward to seeing his smug face again (sorry Wyatt Russell).

Coming out the other side of this year’s Black Widow, Florence Pugh’s Yelena Belova quickly shot to the top of many fans’ “favorite MCU characters” list. They didn’t have to wait long to see where she would appear next, as the post-credits scene heavily implied she’d take on some sort of role in the upcoming Hawkeye series. Back in July, our own Lizzie Hill wrote a few things she knows about Yelena’s part in Hawkeye. In any case, we will soon find out as the series premiere’s next month. What it more explicitly confirmed through that Black Widow end credit scene though, was that Yelena had come under the tutelage of Valentina, meaning she’s an easy shoo-in for a spot on the Thunderbolts roster.

Ant-Man and the Wasp is a film that has kind of gone under the radar since its release, usually only being brought up to point out the occasional criticism. However, regardless of any critiques I might have on the film, Hannah John-Kamen’s Ghost was an incredible addition to the MCU and was an obvious stand-out. Sadly though, with the “under the radar-ness” of the film, so went this character and I think she deserves better. Maybe, you could even bring along Laurence Fishburne’s Bill Foster as a scientific associate of the team or something like that. There’s a ton of untapped potential here, and I hope they get some of that for the Thunderbolts team. 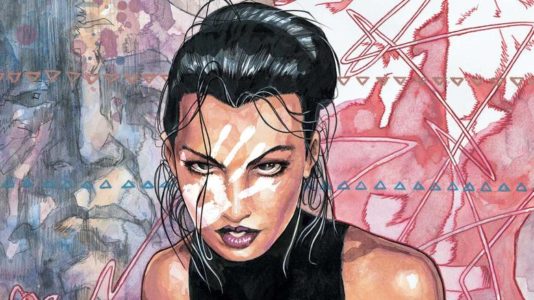 Alaqua Cox’s Echo is a character we’ve yet to see debut in the MCU, but between Hawkeye coming out on Disney Plus in a couple of weeks and Echo’s own solo series, she could potentially be featured in two different shows before Thunderbolts even begins production in 2023. I’m really excited to see more new characters like her in the MCU.

Now, it’s time for my dark horse contender. The character that I’m rooting for to not only appear in the film but the character that I think should be the main character through which everyone and everything else is viewed: Jon Bernthal’s Frank Castle aka The Punisher.

Given the brutal (physical and emotional) nature of the character, especially in this iteration, I’m not sure he’s at the top of Kevin Feige’s list of characters he’s ready to bring to the MCU. But, should he ever come into the MCU, I think now would be a really cool time to introduce him. Seeing the wider MCU through the eyes of a character that is so deeply grounded would be really cool, and reintroducing him to the wider MCU at all brings open a lot of opportunities.

But, should I miss with my Frank Castle prediction and hit with everyone else, I think that a Thunderbolts film with Echo as the central character would be excellent, and could herald a lot of cool stuff into the MCU.

In the same report, GWW reported that Fantastic 4 and Nova are also set to begin production in 2023, so there’s undoubtedly a lot to look forward to.