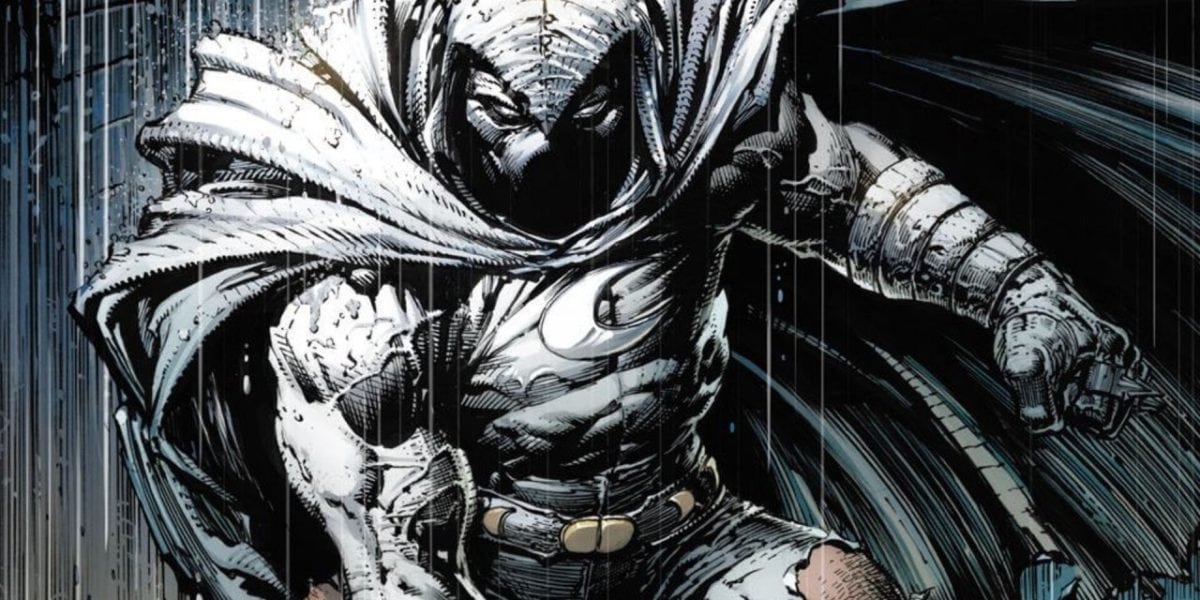 It feels like fans of Marvel Studios and their comics are getting information about upcoming projects almost daily. Between the onslaught of promotional material from upcoming films Shang-Chi and the Legend of the Ten Rings and Eternals, fans have truly been feasting on all the images and news. With so many projects slated to come out within the next few years, Marvel Studios’ focus has been on its movies and shows that are coming the soonest. So fans have to wait patiently for updates on their favorite hero if their respective project isn’t coming out in the next three or so months. Usually.

However, while promoting his upcoming movie Dune for Warner Brothers, Oscar Isaac gave a small glimpse into his time as Marvel’s Moon Knight a.k.a. Marc Spector. Speaking with Jordan Farley and Jack Shepard over at Total Films, shared his enthusiasm for this new project and how it differs from his time in Fox’s sandbox of X-Men characters. When Total Film asked how filming was going for Disney+’s Moon Knight, Isaac stated:

“Wonderful. Every morning, the alarm goes off, and I can’t wait to get to work. We’re having such a great time on this thing.”

It sounds like Isaac is having the time of his life as Spector, a human who is imbued with powers by the mysterious and slightly scary Egyptian moon God Khonshu. Described by Marvel Studios head honcho Kevin Feige as an action-adventure series, he also indicated that the titular character would be a mercenary who was left for dead in the Egyptian desert.

However, on the day he announced the project for Disney+ he gave a slight nod to one of the core issues of the comic series, he may have powers, or he may just be crazy. That dynamic alone would be something amazing to see, the struggle between being a powered individual or feeling like you’re losing your mind. No wonder why Isaac is excited to get the cameras rolling every day. Roles like this don’t come around all the time.

Total Films also asked about his excitement from the project, comparing it to his past role as Apocalypse in Fox’s X-Men: Apocalypse. In their question interviewers indicated that Isaac has been vocal about his past experience in the role and how it wasn’t the greatest. Isaac give a very diplomatic answer to this line of questioning and had this to say:

“It’s not so much about the genre of things. It’s the people. And is there room to do something interesting in it? And sometimes there is, and you think there will be. And sometimes it turns out there isn’t.

So with this – I love the people involved. I thought there was an incredibly unusual story to tell within the world of, you know, the superhero language. But we’re making something that’s quite different, and that doesn’t follow the same… not necessarily even logic of what a lot of superhero films do.

I think because of that, I just found an opportunity to do something that I’ve not done at all yet, and to have a lot of creative collaboration with the rest of the people making it.”

Without cutting down the production of Fox’s movie, Isaac instead focused on the positive, indicating his love for the people involved in the production of the film. He then turns his attention to how Moon Knight is different than anything he had done before, which brings with it excitement and energy.

Moon Knight always seemed like a wild card in some ways for a show on Disney+. Marc Spector and his alter ego always felt more in line with that of Daredevil or Jessica Jones. Darker, edgier, not necessarily family-friendly. Which is the aim for projects on the streaming service, family-friendly. Moon Knight has quickly become my most anticipated project from Marvel Studios and with every blurb, leak, and official announcement from the studio, my excitement continues to grow.

Moon Knight is slated to release in 2022. Look for Dune in theaters and on HBOmax on October 22.