Opinion: ‘Star Wars’ Projects May Be Leaning Too Heavily on “Fan Service” and The Familiar 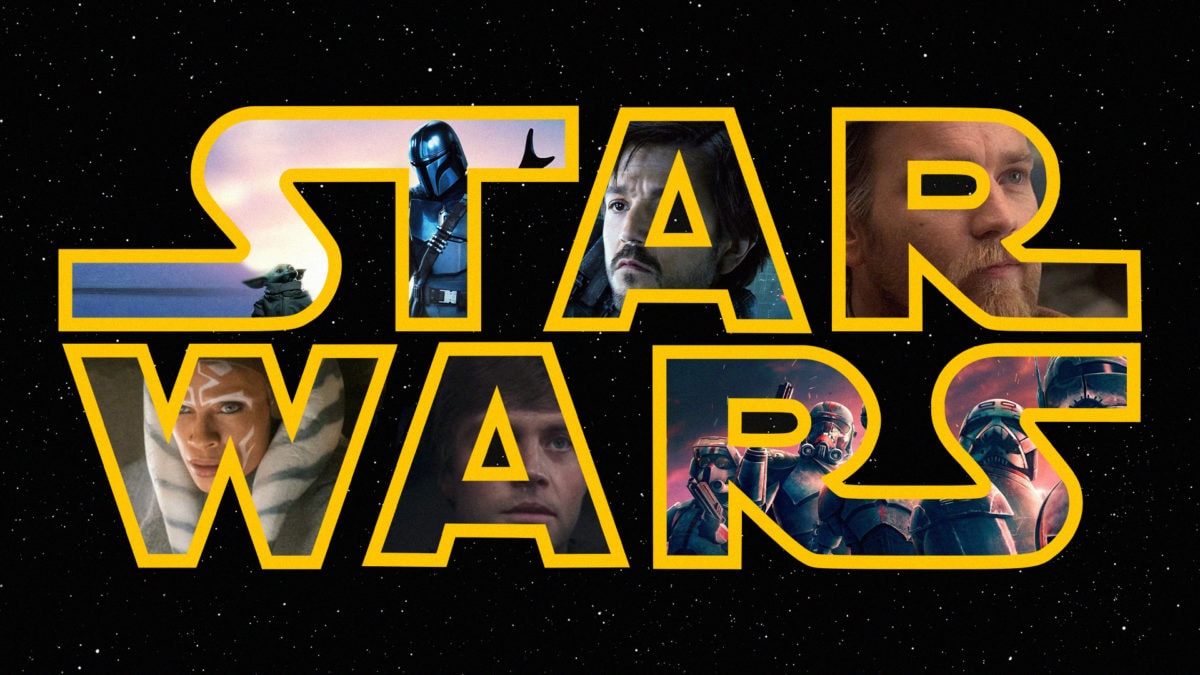 Opinion: ‘Star Wars’ Projects May Be Leaning Too Heavily on “Fan Service” and The Familiar

Star Wars is one of the most important films (or series) in my entire life. Countless times have I popped in the DVDs and watched over and over, and finding out that I would finally have access to all 9 films on Disney Plus was music to my ears. Even more exciting than the prospect of an 18+ hour-long binge-fest was the idea of the series being expanded upon in live-action series on the new streamer. It’s now been almost 2 years since Disney Plus first launched and the first episodes of The Mandalorian dropped, and I don’t know how to feel about the future of Star Wars.

Now, before I even get into it, I’m going to make it very clear that the things I state here are just my opinion, and I hold the right to change my opinion in the future. This is just what I am feeling at the current moment. Consider this a love letter, even if I might talk negatively a lot here.

It has been less than a week since the second-ever Disney Plus Star Wars show premiered (Star Wars: Visions) and that was a lot of fun. But everything else going on with Star Wars right now looks to be going in the exact opposite direction. Star Wars: Visions was fun and new and entirely unpredictable, but every other Star Wars project seems to be looking to bring back known characters and stories that have already been explored.

Let’s look at the next Star Wars series set to release: The Book of Boba Fett. With Boba having his return in the cameo-filled season 2 of The Mandalorian, fans were very excited. But, for some reason, fans are more excited at the potential for other known bounty hunters and characters from various books and animated series than they are to see the main character of the show. I’ve seen more people say the name of characters like “Cad Bane,” who aren’t even associated with the series than I have seen people talk about the prospects and potential of the main character.

The Book of Boba Fett isn’t the only series with this issue. Ahsoka has been clouded with talk of the cast of the Rebels series potentially appearing. Just today I saw someone ask if Darth Maul would appear in Obi-Wan’s series. Fans are constantly asking if the cast from Solo will appear in the new Lando series.

To further prove my point, there was a little bit of news regarding the upcoming Andor series earlier today. Nothing too significant, just a little bit of a quote from the series lead (Deigo Luna) following the wrap on filming for the show. He didn’t say that the series would bring something new to the universe, he didn’t say that it would be new and fresh. Here’s what he said:

Wow. That sentence might haunt me for a little while. It’ll just sit in the back of my mind as a constant reminder that the people working on these shows and projects know exactly what it is that the fans want. “Familiar;” nothing more, nothing less. Nothing new and exciting and unpredictable, just “familiar.”

I know that up until now I’ve been pretty dramatic about the future of the galaxy so far far away, but there is hope still yet. There are at least 8 projects in the works for the Star Wars universe. I definitely think that’s too many, but probability says that at least one of these is going to be something extraordinary, or at least “good.”

Patty Jenkins has shown that she has so much love for Star Wars and the Rogue Squadron movie, while another point and smile moment for diehard fans, will surely be a film to behold. Taika Waititi has said that he’s “really excited by [his Star Wars movie] because it feels very me.” Taika is one of the most entertaining and inventive people working in Hollywood today, that movie is sure to be a ton of fun. 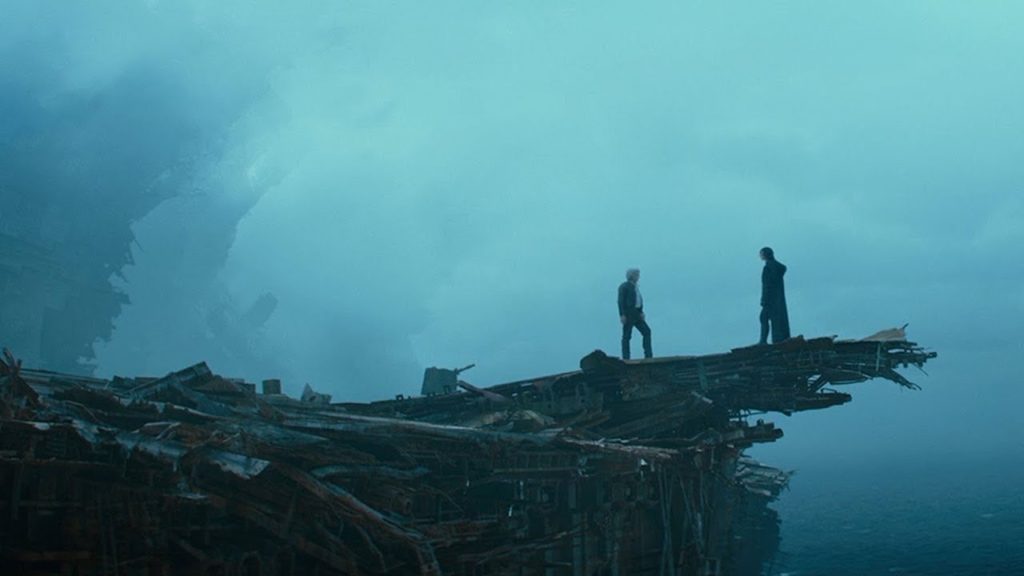 I also want to make it abundantly clear that this is not me joining or piling in on the “I Hate Kathleen Kennedy” train. She seems to be nothing short of delightful and has produced some of the most iconic films of all time. Just because she’s taking a franchise I used to really love in a direction that I don’t really love, doesn’t mean I have to harbor any ill will toward someone I don’t know.

As far as any series that I am currently excited for, there are still quite a few. The Mandalorian season 1 was fantastic, and while I see season 2 as a misstep, it seems that the stars are aligning for a much more focused season 3, which could be incredible. As much as I think the return of fan-favorite characters is kind of cheap, I think that the return of Ewan McGregor as Obi-Wan in his own series could be good. And given the look of the logo for the Lando series, it looks like the show will have a style unlike any other.

There is still a lot of love in my heart for Star Wars, and I think some of that will never go away. Hell, we just got a great unique Star Wars project less than a week ago in Star Wars: Visions. But if they keep going in a certain direction, leaning heavily on “fan service” and familiarity, I might just stick with the old projects that I love. And that’s okay. There are plenty of movies and franchises that never get continuations, and I love them just as much as any other.

How do you feel about the direction of Star Wars projects going forward? Let us know in the comments or via social media!