Opinion: How ‘Obi-Wan Kenobi’ Can Break The Mold 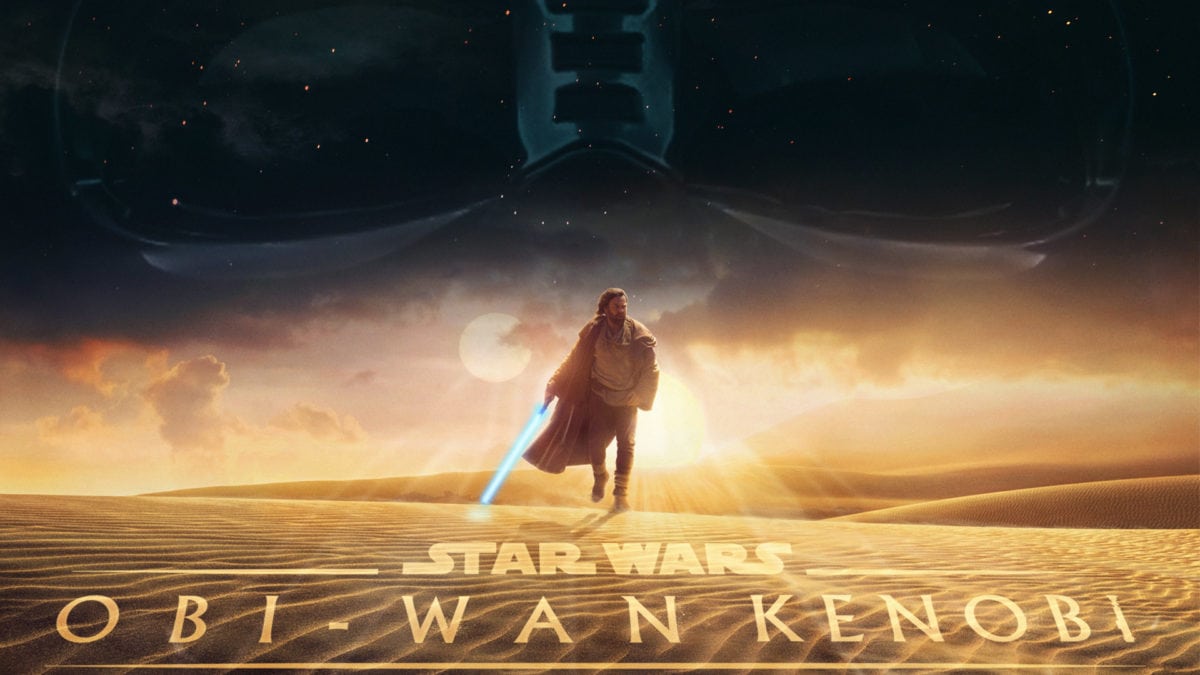 Opinion: How ‘Obi-Wan Kenobi’ Can Break The Mold

Let’s get the negatives out of the way first so we can end on a more lighthearted note. I know that everyone might not feel the same, but I haven’t really enjoyed Star Wars since the first season of The Mandalorian back in 2019.

That doesn’t mean it’s all been doom and gloom, but I do think that since Rise of Skywalker, Star Wars has developed some ugly habits that tend to damper the more enjoyable bits. Particularly, the series’ constant focus on bringing back characters that would otherwise have no reason to show up, just for the sake of doing it.

Rise of Skywalker saw the pretty wonky return of Emperor Palpatine and coined the infamous line: “somehow, Palpatine has returned.” I’d like to think that for me, this is the moment Star Wars started to struggle. It began to slowly be drained of the creativity, fun, and sincerity that made it work in the first place. The Mandalorian season 2 was off to a fine start, but pretty quickly began to usher in characters that I otherwise wouldn’t have expected or even wanted to see appear in that story.

This habit was once again continued in The Book of Boba Fett and I’ve started to come to the conclusion that it’s not just the cameos and appearances I have issues with. It’s the execution of those cameos slathered on top of some pretty weak narratives.

When The Book of Boba Fett opened with 4 mixed episodes and the following 2 were loaded with cameos, it starts to feel like the writers don’t trust their own story. This is something I really hope to see left behind with the Obi-Wan Kenobi series. At the very least, if surprise cameos DO happen, I hope they feel earned. I hope they serve to support the well-written ongoing narrative and not to distract from a struggling story.

While other shows had left a bit of a bad taste in my mouth, I think there’s still hope for Obi-Wan Kenobi. The time period alone is a good way for it to set itself apart. While The Mandalorian and The Book of Boba Fett (as well as the upcoming Ahsoka) all take place 5 years after Return of the Jedi, Obi-Wan Kenobi is set to take place only 10 years after Revenge of the Sith and around 20 years before the first season of The Mandalorian. That should give plenty of breathing room for the show to establish a mythos and story of its own without worrying about characters from other stories peaking around the corner.

Now I initially had the return to Tatooine listed as a con for the series, but after the release of the teaser poster, I am giving them the benefit of the doubt. I hate sand (joke) and despise Tatooine, no doubt about that. BUT, that teaser poster alone made Tatooine look the best it has since the Twin Suns sequence in the original film almost 45 years ago. Not to mention the fact that there are likely Clone Wars era flashbacks, and Kenobi is likely leaving Tatooine – we should be in for an interesting bunch of planets and interesting visuals to match.

Besides all of the in-universe and technical reasons to be excited about the show, they have assembled a pretty stellar cast and crew that gives plenty of reason for excitement. Not only is Deborah Chow back behind the camera once again, but both Ewan McGregor and Hayden Christensen are making their re-debut as their beloved characters.

The cast is rounded out with some all-time talent that could probably lead their own show given the chance: Moses Ingram, Joel Edgerton, Bonnie Piesse, Kumail Nanjiani, Indira Varma, Rupert Friend, O’Shea Jackson Jr., Sung Kang, Simone Kessell, and Benny Safdie. Tons of star power and loads of talent behind the camera. If things stay on track, we should truly be in for a treat.

I am very aware that my opinions on Star Wars differ from most, especially with the recent shows. But with the way this show is built, we should have the best ahead of us. With McGregor back as Kenobi and Christensen back as Vader/Anakin, the stars could be aligning to give us something really special.

Obi-Wan Kenobi premieres on Disney Plus on May 25th, 2022. What do you think? Let us know in the comments or on Twitter @mycosmiccircus!

Fun fact, that premiere is also the anniversary of the day that the original Star Wars was released. That’s pretty neat.