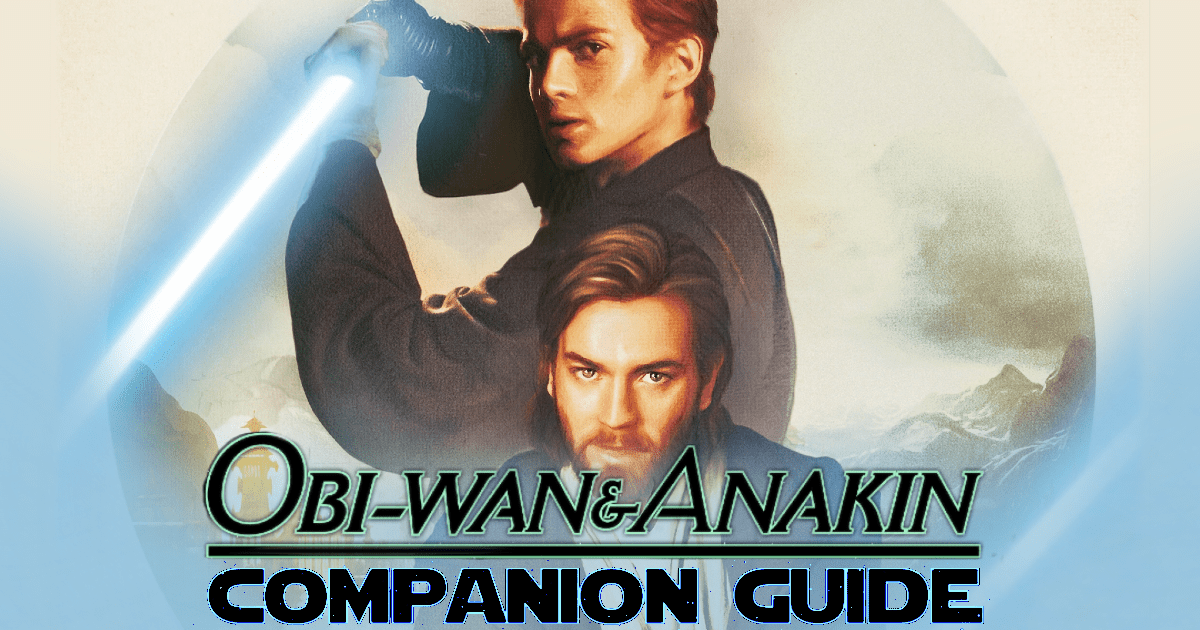 Hello readers, and welcome to the companion guide for Obi-Wan Kenobi & Anakin Skywalker!

With the new Disney+ Obi-Wan Kenobi series coming out at the end of the month, now is the perfect time to catch up on all things Obi-Wan and Anakin! I’m very much looking forward to seeing Ewan McGregor and Hayden Christensen together again in the Star Wars universe.

If you want to catch up on not only the prequels, but what the duo has been up to in between Attack of the Clones and Revenge of the Sith, plus the first few years of the Empire, this is the guide for you!

In Obi-Wan Kenobi we will see Obi-Wan struggling with the fall of the Republic, the Jedi Order, and the loss of his brother, Anakin. These recommendations help add to their relationship and help understand how close they were.

Many of these books and episodes of The Clone Wars show how Obi-Wan and Anakin over the years have felt towards the Jedi Order, the struggle of their own personal relationships, and the loss they have dealt with over the course of the Clone War.

Also, if you want to check out a more in-depth guide for Darth Vader comics, keep an eye out for Anthony Flagg’s upcoming Darth Vader Reading Guide for more recommendations! The Galactic Republic (Before 22 BBY)

Although A New Hope was our very first introduction to Obi-Wan Kenobi, the prequels show us how his journey with Anakin started and ended. Now is a good time to refresh yourself on their journey before the rise of the Empire in live-action and animation. 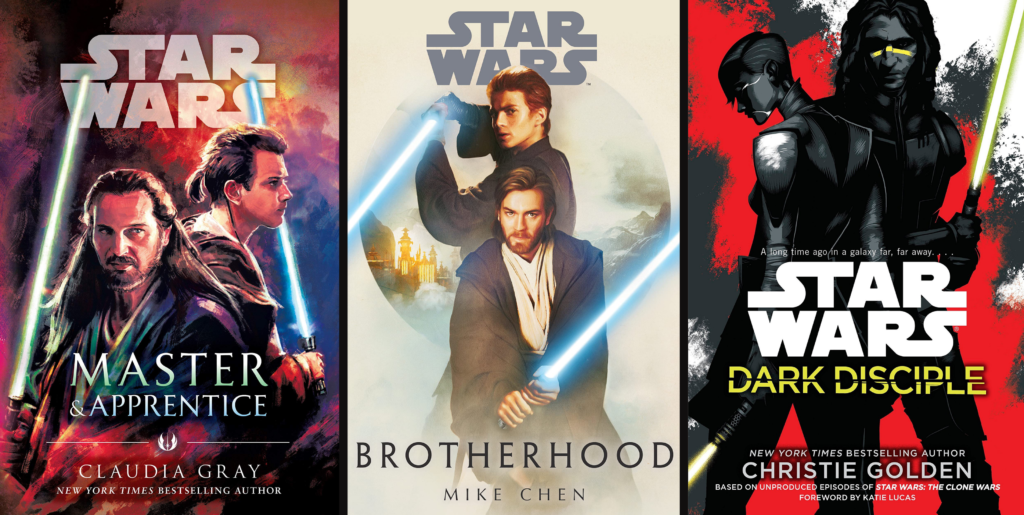 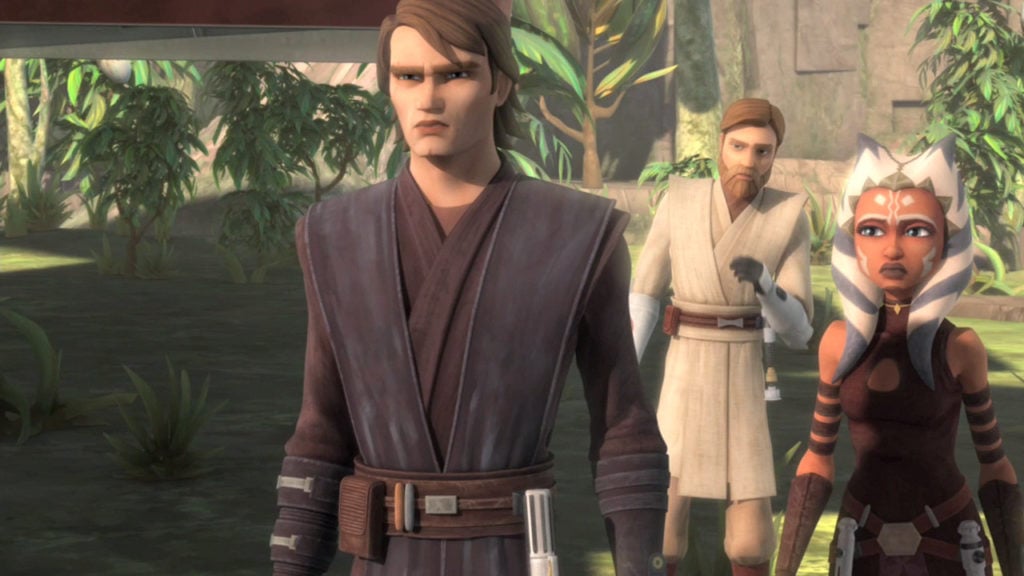 * Note: Dark Disciple was based on 8 unreleased episodes of The Clone Wars season six. While this book does not center around Obi-Wan Kenobi, I feel as though it is important to his character since he does help Quinlan Vos (whom he has teamed up with in The Clone Wars) and enemy Asajj Ventress. It wraps up their odd relationship and adds to the hardships, internal struggles, and loss Obi-Wan has faced during the Clone War and which he will be dealing with in his new show. 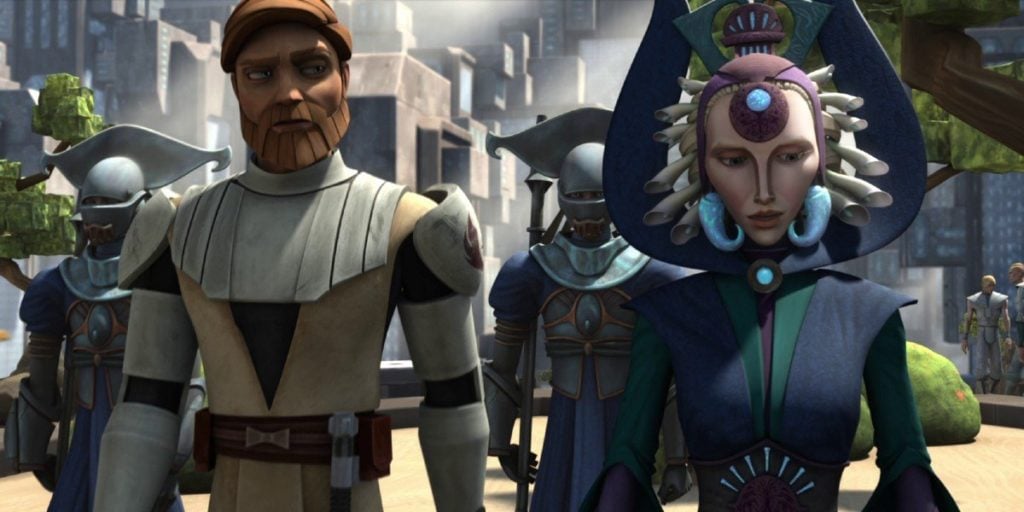 Darth Vader and Obi-Wan both adapted to the rise of the Empire in different ways. To catch up on the time in between Revenge of the Sith and Obi-Wan Kenobi the suggested reading takes place during the first few years of the Empire. 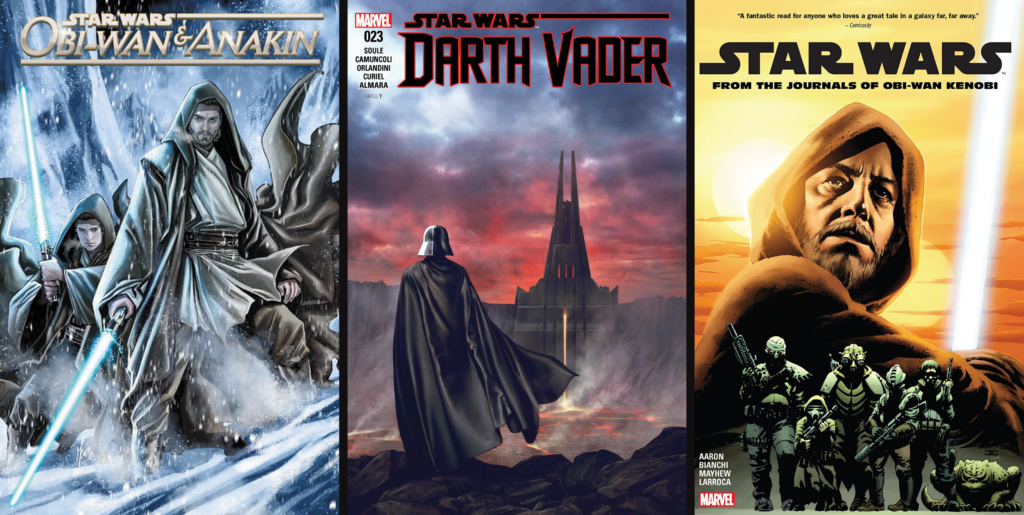 Not only does Rebels introduce us to a new team of characters it shows us what Darth Vader has been up to. This show also marks the first time we see the Inquisitors.

The show does take place after the events of Obi-Wan Kenobi but is only a few years before A New Hope. Although this isn’t fully related to Obi-Wan or Anakin and is not “required” view, Leia guest stars in season two episode 12 Princess on Lothal. 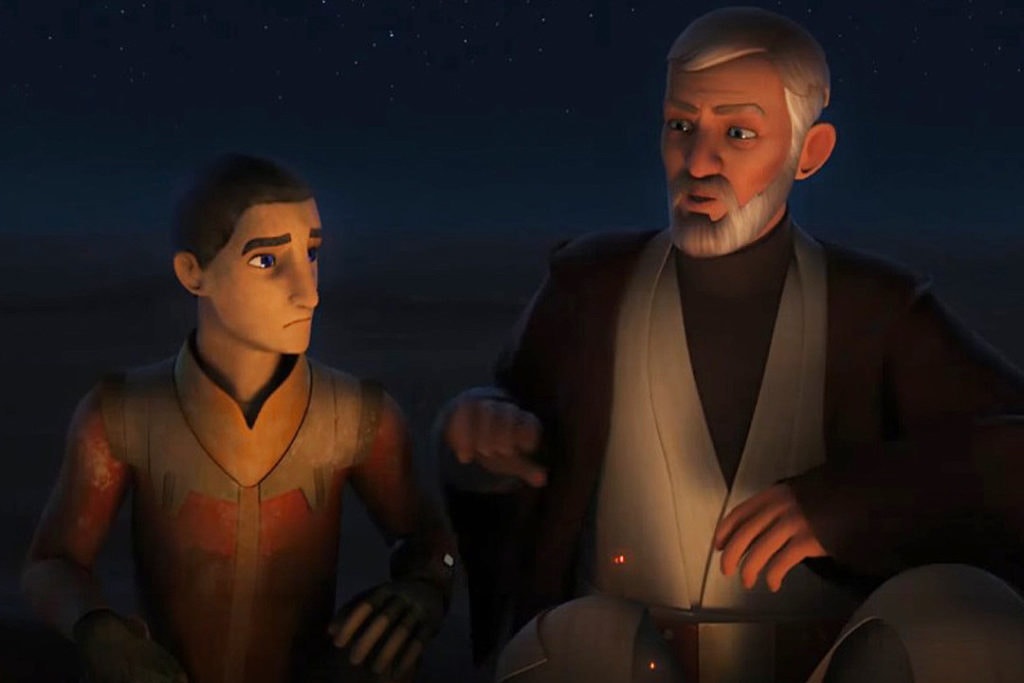 That’s everything that will catch you up on what Obi-Wan has been up to before Obi-Wan Kenobi. All titles are streaming on Disney+ and I hope if you haven’t started The Clone Wars or Rebels these starter episodes will get you interested.

What will you watch first? Are you going to try the books or comics? Let us know on Twitter @MyCosmicCircus and follow us for more Star Wars news!