NYCC: Westworld’s Joy and Nolan Still in Talks with HBO for Season 5 NYCC: Westworld’s Joy and Nolan Still in Talks with HBO for Season 5

Saturday was a busy day at the Javits Center in New York City for Comic-Con. Attending a panel for Prime Video’s new show, The Peripheral, were Lisa Joy and Jonathan Nolan. The duo are The Peripheral’s executive producers and are also executive producers for long running HBO series Westworld. Fans of Westworld got unexpected and perhaps disappointing news when a fan asked them about Westword season 5.

The question about the future of Westworld came during the panel’s audience Q&A section. After praising projects by The Peripheral stars and NYCC panelists Chloë Grace Moretz and T’Nia Miller, the audience member addressed the executive producers directly.

“My question is for Jonathan and Lisa regarding Westworld.” He wanted to know if they were planning to take a long break between seasons like had been done previously for the show. Jonathan Nolan answered.

“We’d always planned for a fifth and final season. We’re still in a conversation with the network about whether that’s going to happen. We’d very much love to make it.”

[Warning: There are a few spoilers below for season 4 of Westworld.]

Westworld season 4 concluded this past August, and the ending of the last episode, “Que Sera, Sera,” left many speculating about the future of the series. Dolores (Evan Rachel Wood) is now firmly in control of the storytelling and has set humanity up for “one final test” within the Sublime. The final test involves going back to the original Westworld park of the first season.

Before the season 4 finale, there was no official renewal announcement, which many found weird, considering that Westworld got previous renewals while the show was still airing.

Speculation has only increased in the wake of the recent merger between HBO and Discovery. With many shows and movies getting the axe for budgetary and brand reasons, fans have wondered if there’s still room for Westworld on the network. And considering that Westworld is prestige science fiction with a hefty budget (season one reportedly cost $100 to make) that’s a fair worry. Batgirl, a movie that was set to be released on HBO Max had a budget of $90 million and was among those canceled.

Mixed messages about Westworld season 5 and beyond

In the past few months, there have been mixed messages from the cast and filmmakers about the show’s fate. In July, Ed Harris, who plays The Man in Black, told the Hollywood Reporter, “We have one more season, which will start filming next April and May. I have no idea where that’s going to end up.”

Lisa Joy was asked in June by Deadline about the show’s future and if four was the final season. She said, “No. You never want to tempt the TV gods, but (Westworld co-creator) Jonah (Nolan) and I have always had an ending in mind that we hope to reach. We have not quite reached it yet.”

The answer from filmmaker Jonathan Nolan about Westworld’s future leaves things up in the air – but what seems clear is that if there is a 5th season, filming won’t happen anytime soon. Nolan and Joy have been busy filming the Fallout tv series for Prime Video and developing numerous other projects through their company, Kilter Films.

Do you think Westworld will get the 5th season? How do you feel about the finale for Season 4? Please join the conversation and share your thoughts with us on Twitter @MyCosmicCircus.  And keep checking the site for our continuing coverage of the 2022 New York City Comic-Con. 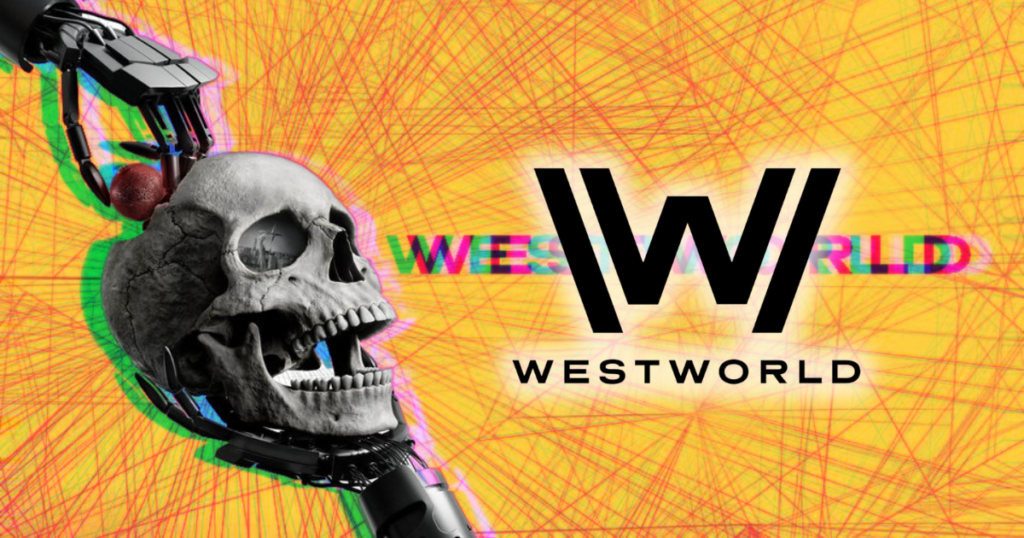