What I Heard: Sam Alexander and the ‘Nova’ Project 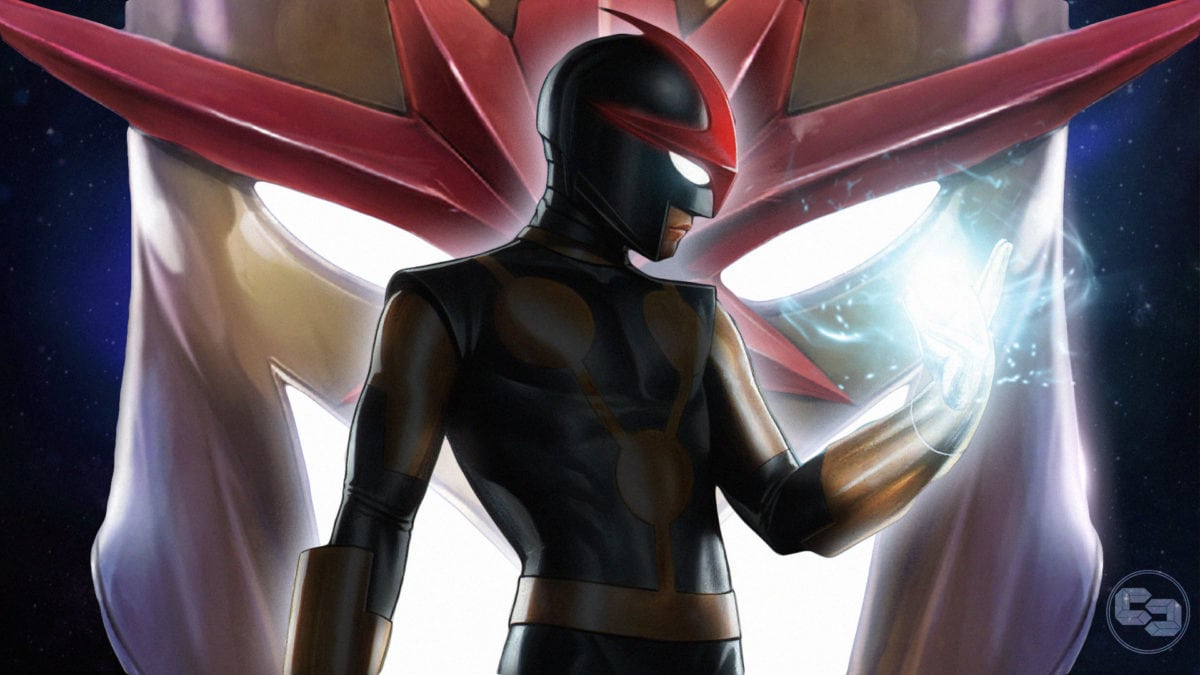 What I Heard: Sam Alexander and the ‘Nova’ Project

The Marvel Cinematic Universe is getting ready to expand the cosmic aspect of its universe, with the introduction of a long-awaited hero to the MCU. After years of speculation and rumors, Marvel Studios is finally going ahead with production on one of Marvel’s greatest cosmic superheroes, Nova.

According to Deadline, Marvel has attached Moon Knight writer Sabir Pirzada to helm the writing of the project, with the possibility of the movie or series being “limited to Disney+,” and centered around Richard Rider. “The Man called Nova” in Marvel Comics is a mantle that has been passed down in the past to multiple heroes, with the most popular iterations being Richard Rider (the Original Nova) and Sam Alexander (New Generation).

I’d like to lay out some details I’ve heard about the Nova project in the past here for you now. I’ll also talk about where exactly this project could fit in the MCU and the direction that the hero (or heroes) could take moving forward in other projects.

Keep in mind that this is something that I’ve heard from several reputable sources over a considerable period of time. It should be noted that these are just ideas currently running around and that nothing is set in stone, especially given how early in development this project is. These things tend to change over time as we approach the start of production and the cameras’ rolling on set, which we are still at least around two years away.

Marvel has been interested in introducing Nova into the MCU for a while now, as has been long rumored. However, the issue for the delay stems from determining which iteration of Nova Marvel was going to use for their cinematic universe – Richard Rider or Sam Alexander.

After careful deliberation in laying out the plans for the storylines Marvel Studios wants to use in their upcoming phases, it appears that Marvel Studios is looking to utilize BOTH iterations of Nova at the same time. The concept would be similar to that of the Insomniac Spider-Man PS4 storyline, in which Richard Rider would already be established as Nova. At the same time, the story could also set up Sam Alexander to take up the mantle as the next Nova with Rider as his mentor. The idea somewhat parallels the mentor-apprentice concept from Hawkeye, with a tiny detail change.

By the end of the movie/series, both Novas would still be active in the MCU, with Alexander remaining on a “street-level” status on Earth and potentially interacting with other young superheroes such as Ms. Marvel, Kate Bishop, and America Chavez. Meanwhile, Rider would take on larger-scale threats across the cosmic corners of the MCU.

This concept seems to be the most favorable outcome for the debut of these cosmic heroes. It allows older fans to enjoy the introduction of a well-established Marvel Comics legend while at the same time taking advantage of the popularity the more modern Nova has with fans of younger generations.

It also fast-tracks Marvel’s plans to seemingly introduce the next generation of heroes already established within the MCU lore. We do have to reiterate that this concept, while it has remained constant for a considerable amount of time amongst sources, is still subject to change as we get closer to formal production start dates.

We have no word on how long Richard Rider was already established as Nova or any details regarding his origin. We also have no word on how Sam Alexander would obtain his powers and whether or not they plan to adapt his comic origin story by using his father’s Nova Centurion helmet as a plot device. These are all details that we would have to wait and see Marvel try to tackle as the development of the series moves forward.

What do you think? Will we see Sam Alexander alongside Richard Rider in this upcoming Nova project? Let us know in the comments or on social media!