No Snarting yourself! Wentworth Miller returns for ‘Legends of Tomorrow’ 100th episode 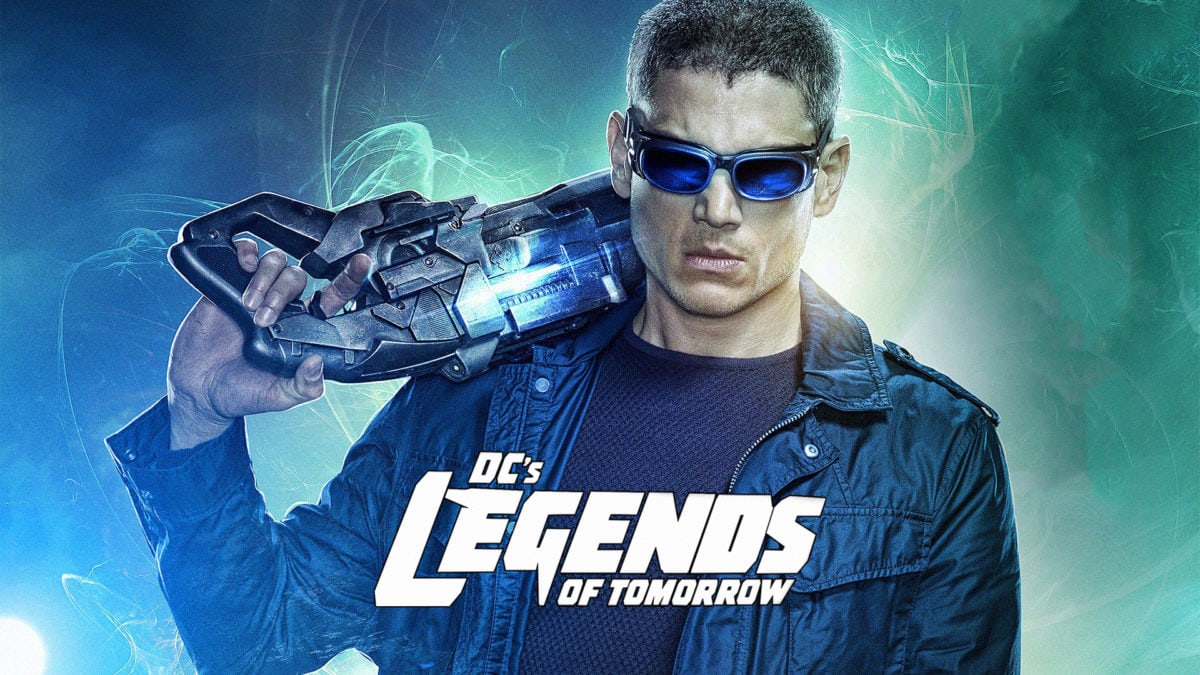 No Snarting yourself! Wentworth Miller returns for ‘Legends of Tomorrow’ 100th episode

The 100 episode celebration for television shows are some of the most enjoyable episodes to watch. While they still have to continue the main storyline in some capacity, these episodes tend to be aimed more towards fun with many mind-blowing spectacles and moments. They are fast-paced rollercoasters of a ride, that strike awe into the hearts of the fans. But these episodes are also moments where actors and actresses from the past return to give thanks and partake in the celebration as well. With the 100th episode of DC’s Legends of Tomorrow being the third episode in the upcoming season, fans can expect one face returning, with Wentworth Miller’s Leonard Snart/Captain Cold of Earth-One scheduled to return in the celebratory episode.

The episode, which is being directed by Caity Lotz (A.K.A. the current captain of the Waverider Sarah Lance) will air on October 27 and feature a retrospective story about the Legends and their time on the Waverider. Speaking with TVLine, the executive producer of the series, Phil Klemmer, had this to say about the milestone episode.

“The whole episode really is predicated on memory and Gideon’s memory. It occurred to us, in being forced to do a retrospective of 100 episodes, that Gideon, really, is the only person who saw everything. Obviously, Sarah lance has been there from the very beginning, but she’s just a person. There were things that she missed. And so, we were really excited about going back through the seasons and sort of tracking the evolution of the show and doing that through Gideon’s eyes.”

While at times retrospective episodes can feel dull to watch, the spin of having a retelling through the eyes of the artificial intelligence that has been running the entire Legends operation may provide an interesting and comedic take on it all. As well, it will help to establish Gideon, played and voiced by Amy Louise Pemberton, as a main member of the crew, as she’s poised to become a flesh and bone character when the show returns for its seventh season. An exciting fact was announced during their Comic-Con @ Home panel in July. Klemmer also stated to TVLine:

“We also wanted to give a chance for the newest generation of Legends, the Astras, and Spooners of the team, to meet up with some of the original gang”

It seems the announcement of Miller’s return may just be the first of many to come. Miller originally played the role of Captain Cold/Leonard Snart on The Flash before he made his way onto the original crew of the Waverider in DC’s Legends of Tomorrow’s Freshman season. Miller left after the first season when his character was killed off. Miller has reprised his role in Arrowverse crossover event Crisis on Earth-X as Citizen Cold as well in a few episodes during Legends of Tomorrow’s third season. The 100 milestone episode, in conjunction with the 5-part The Flash event means we could be seeing a lot more familiar faces returning to The Arrowverse and as we find out here at The Cosmic Circus, we will keep you posted! Who else would you like to see return to DC’s Legends of Tomorrow? Let us know!

Legends of Tomorrow returns for its seventh season on October 13th. Catch the 100th episode on October 27.