Nintendo’s Breath of the Wild 2 Now Available for Preorder 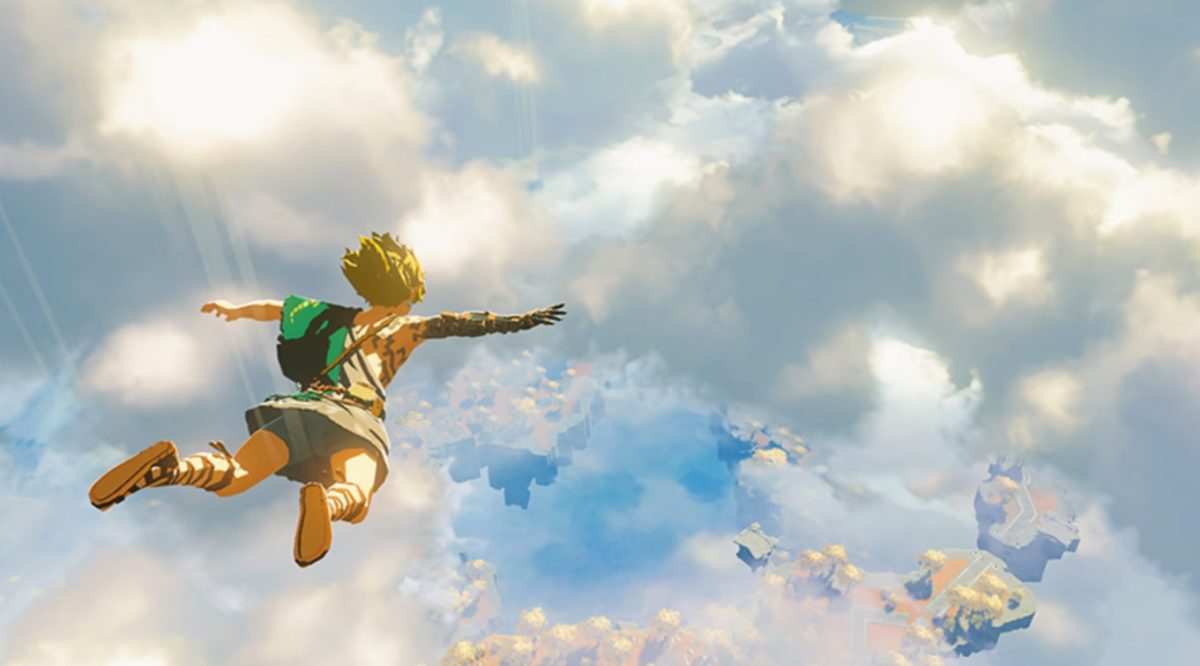 Nintendo’s Breath of the Wild 2 Now Available for Preorder

Eagle-eyed fans of the massively popular Legend of Zelda recently noticed an update in some online retailers. The Legend of Zelda: Breath of the Wild 2 for Nintendo Switch is now available for pre-order. There’s no specific release date or box art, but the pre-order is encouraging if you’re a fan of the original that was first released in March of 2017.

The game is listed for pre-order at $59.99, in line with other popular Switch franchises. Amazon has a placeholder release date of 12/31/2022, whereas other retailers have a more amorphous “2022.” If the game is released again in March, it would be a cool fifth-anniversary celebration of the original. But at this point, it’s all speculation.

Last June at E3, Nintendo teased fans with a gameplay trailer. The one-and-a-half-minute trailer was full of drama, starting with Malice, a weird red lava goo that made this writer think of Sony/Marvel’s Venom.

The damage-inducing Malice has been in other Zelda games, so this is not totally unfamiliar to fans. Zelda fell backward into a pit of the goo with a dramatic cut to Link, newly coiffed with fluffy hair and flying through the clouds in what appeared to be a paraglider-less skydive.

You can also see the use of some of Link’s new powers and what looks like his glowing gold and a teal robot arm. (Hmm…wonder if the Malice could have anything to do with the robo-arm.) And it seems like the floating sky cities are now back. Perhaps most excitingly, from the gameplay featured in the trailer, it looks like BoTW still features the open-world ready for exploring.

The first Breath of the Wild game was also an open-world action-adventure game. Gamers played as Link, who in the game universe awakens in Hyrule and has to defeat the Calamity Ganon. But on the way to defeating Ganon and outside the main storyline, you complete fun side quests.

One of the most praised things about the original Breath of the Wild game was that players could still explore and discover things in the world after Link defeated Ganon. There were still things to do! For example, one of the tasks you could still work on after Ganon’s defeat was collecting Korok seeds… all 900 of them.

Interestingly, it was reported last year through an interview with IGN that according to Bill Trinen from NoA, the new game will not actually be called “Breath of the Wild 2.”

“As for why we’re holding back on the name, you’ll just have to stay tuned because, obviously, Zelda names are kind of important. Those subtitles… they start to give little bits of hints about maybe what’s going to happen.” – via IGN

He indicated that revealing the name now would, most likely, give away the plot of the game. We should have more information after the next Nintendo Direct event, in any case.

What new video games coming in 2022 are you excited for? Let us know in the comments or on social media.