From July 3 to July 10, here are some of the biggest news stories of the past week: 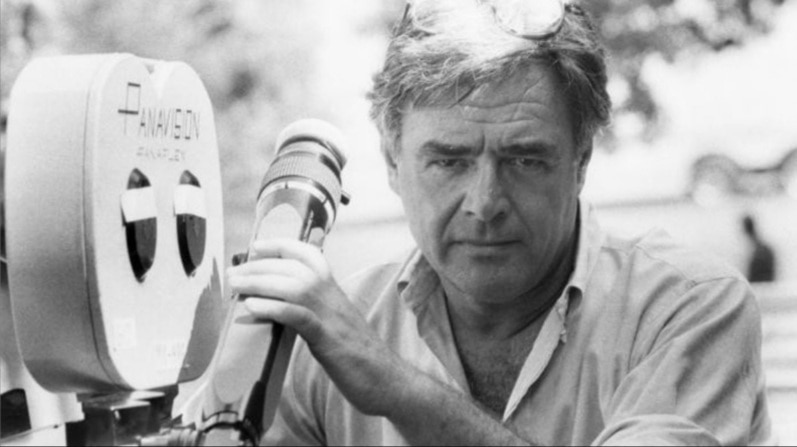 What are you most excited about? Is there anything we missed? Let us know in the comments below!