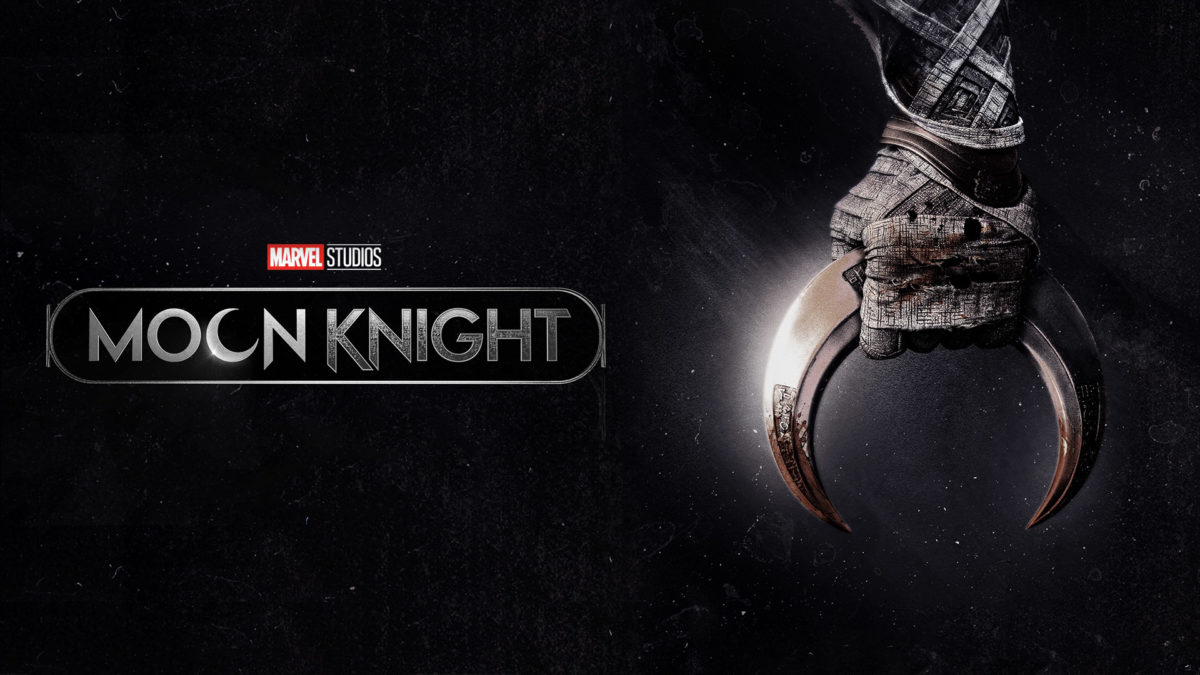 Phase 4 for Marvel Studios kicked off last year with the debut of multiple series for the Disney+ streaming service and the premiere of several feature films. And it seems as though the hype train won’t stop rolling for Marvel as Phase 4 continues with the premiere of Moon Knight on Disney+ this upcoming March 30.

Not a lot is currently known about the series and its direction. However, a new report could shed some light on the story we could expect regarding how Oscar Isaac’s Marc Spector came to become Moon Knight and the powers and skills sets we could see in the upcoming Disney+ show.

An article by Disney Latino offers fans an inside look at the upcoming MCU show. Here’s what they had to say about Oscar Isaac’s Steven Grant and Marc Spector…

“Grant suffers from dissociative identity disorder, a psychological pathology he discovers after having flashes from another life. From there, the mercenary Marc Spector, a parallel identity in him, begins to manifest.”

The trailer has already given us a hint of how this series will play out, introducing audiences to Steven Grant while we slowly learn about his past and what exactly his other personality (or personalities) did, which the report also offers some insight into.

The report goes on to mention the Egyptian God of the Moon, Khonshu. It states that Khonshu…

“negotiates with Marc to become the bearer of his powers on Earth. Spector, who in those circumstances was already a former military officer, former CIA agent, and still worked as a mercenary, is abandoned by his companions during a mission and the Egyptian deity appears there to save his life.”

This indicates that the series will remain faithful to the source material as it keeps its main character’s origin story intact. And while it alludes to his “companions during the mission,” there is still no confirmation of whether or not characters like Frenchie, Marlene, or Raul Bushman pop up at any point during these sequences.

Lastly, it mentions how the Moon influences Moon Knight’s powers, resistance, and reflexes, depending on its phases. The report highlights Moon Knight’s prophetic visions of future events, suggesting that these powers could have a crucial effect on the series and its characters, one of which could definitely be May Calawamy‘s Layla.

In the past, we’ve theorized the possibility of the “Layla” character in this series potentially being Layla Miller, a character who has a significant power set in the comics, as well as a similar ability to Marc Spector’s prophetic visions. However, whether or not the Layla in the Moon Knight series is the mutant Layla Miller remains to be seen.

Moon Knight, starring Oscar Isaac, Ethan Hawke, and May Calamawy, will premiere on Disney+ on March 30.