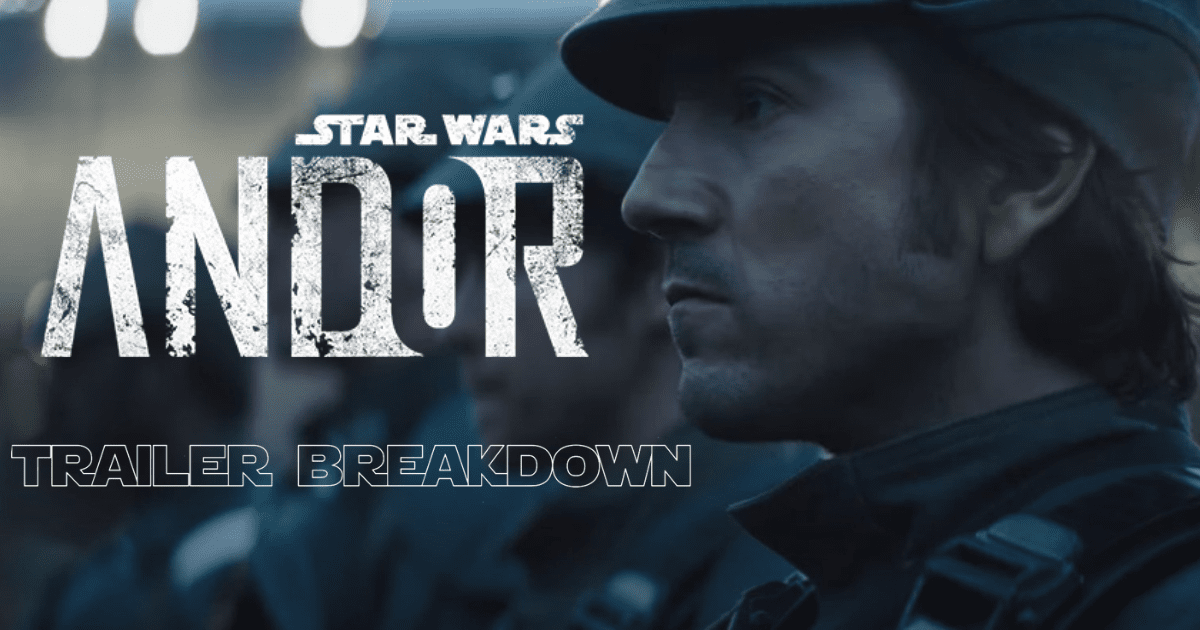 The long-awaited trailer for Andor is here! The teaser Disney put out last month was thrilling and got fans excited for the show and now that the full trailer is out I’m even more excited. Andor is a story I’ve been waiting for since Rogue One: A Star Wars Story came out in 2016 and I can’t wait to learn about Cassian Andor’s origins.

Before we get into the new Andor trailer, let’s take a peek at the new poster that was released today. Along with the poster was the surprising announcement that the series was being delayed from its original August release date to September 21st.

Here's the new poster for #Andor which premieres on Disney+ with 3 episodes on September 21.

What do you think of the new poster and trailer? pic.twitter.com/08yJqutrAy

A word from the star of Andor

During his interview with Good Morning America, Diego Luna gave some background about Cassian and what’s going on in his life when he decides to join the Rebellion.

Galactic Intrigue is strong in the new Andor trailer

Below are some of my thoughts on the new trailer. Watch it here!

From the trailer, it seems that people around the galaxy are starting to take a serious stand against the Empire. This feels like the Rebellion’s first big risk. Sending Cassian undercover into an Imperial base also seems to be his first mission for the Rebellion. He seems finally fed up with what’s going on, on his home planet and he’s finally getting involved because he has to.

From the teaser and this new trailer, I’m intrigued by the focus on Imperial officials/officers. It seems that they have their own personal agendas they want to act on with the Empires. I’m interested in the group we see standing over the holo table. They seem like they are going to be a pivotal group of characters.

The Senate may be a large focus of the show as well. I also like that part of the show takes place on Coruscant. We haven’t seen the planet since the prequels so I’m curious to see how it’s changed.

Genevieve O’Reilly is reprising her role as Mon Mothma and she is clearly one of the main characters of the show. I’m excited to learn more about Mon Mothma and how she, Bail Organa (Jimmy Smits), and many of the other senators who helped start the Rebellion navigate their new way of life.

Stellan Skarsgård’s Luthen is going to be another important person as well. From the trailer, we can assume that he’s gathering the Empire’s secrets to help the Rebellion. It seems likely that at some point Luthen will be the character that gets caught by the Empire.

There’s some foreshadowing for Luthen when Kleya (someone obviously close to Luthen) tells him, “You’re slipping.” and he responds, “I’m not slipping. I’ve just been hiding for too long.” I’m not very clear on what his actual job is, but Luthen seems to be putting the Rebellion first.

Are you excited for Andor?

Now that we have an official Andor trailer and an interview with Diego Luna I’m looking forward to what the rest of the press tour will bring us! The series premiers on Disney+ on September 21.

Are you excited to see more of Diego Luna as Cassian Andor and his story with the Rebellion? Let’s talk about it over on Twitter. And don’t forget to follow us for more Star Wars news.

Characters that Could Appear in the Ahsoka series 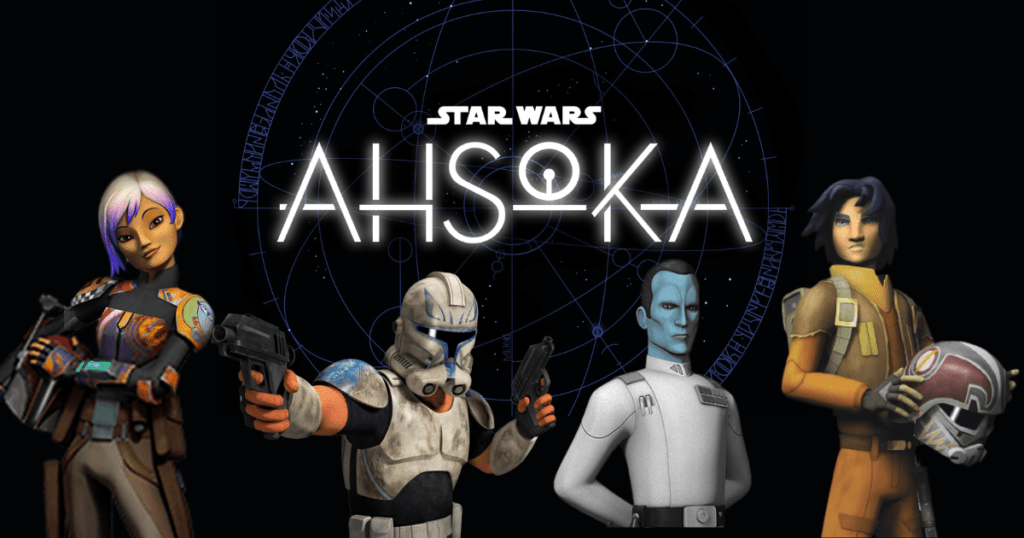