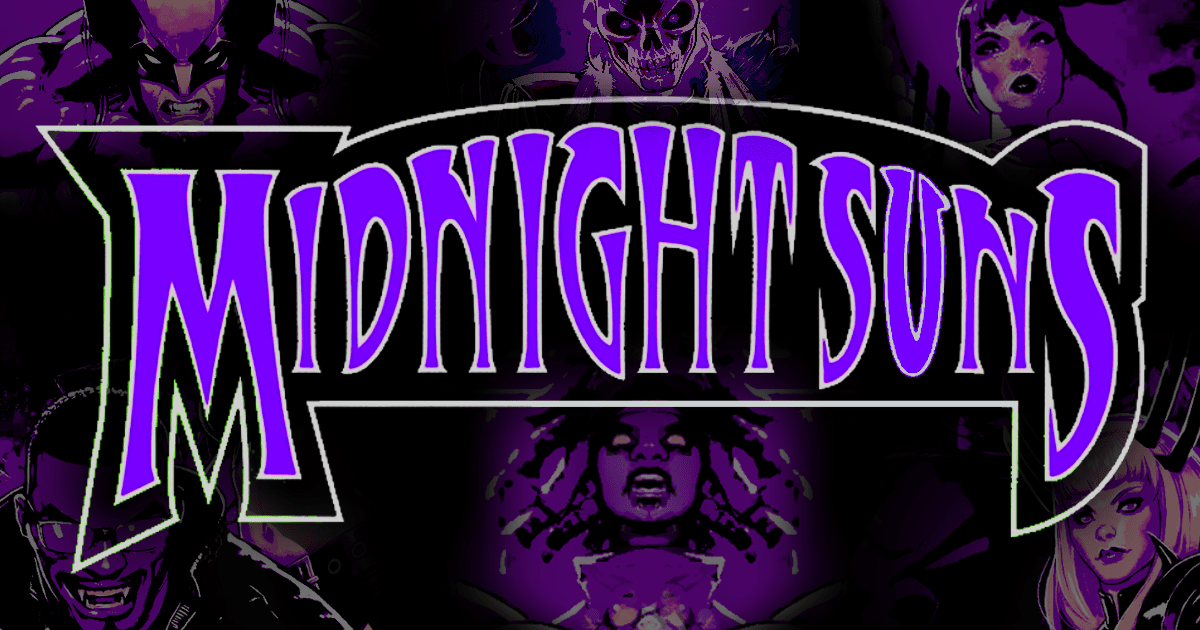 Earlier this week, Marvel Comics announced a 5-issue Midnight Suns miniseries set for this September from Ethan Sacks and Luigi Zagaria. The roster so far includes Blade, Wolverine, Magik, Spirit Rider, Nico Minoru, and Zoe Laveau. Beyond continuing the fun idea of the Midnight Sons, this announcement is important for a number of reasons. The first exciting detail is that this is the first time the Midnight Sons have ever headlined their own series! In the 1990s crossovers, there was a short series of “Midnight Sons Unlimited” comics, but these were sporadic short story collections rather than an actual ongoing series. After the 90s, the Midnight Sons appeared only a handful of times, and never as the same group twice.

As cool as their concept is, the Midnight Sons were on the fringe of Marvel Comics, and nearly banished to forgotten obscurity, before 2018 when Doctor Strange: Damnation and Greg Smallwood’s art revived the idea to mass acclaim. Finally getting their own title is extremely exciting news for the future of the Midnight Suns, helping them earn a stronger footing in the Marvel Universe at last.

The next detail is the Midnight Sons/Midnight Suns business. As I talked about in my “Women on the Midnight Suns” piece, the name change is obviously to help the team be more gender-inclusive, but it also makes sense literally. A midnight sun is when the sun doesn’t set on the polar ice caps. It stays up all night, watching over the coldest, most desolate parts of the world. In a metaphorical sense, these characters are midnight suns.

The new comic roster has a bunch of exciting characters who were never on the “Midnight Sons” in the past. In addition to Blade, we have Kushala, Magik, Nico Minoru, Zoe Laveau… and Wolverine?? Despite not being related to the comics team in the past, Magik, Nico, and Wolverine are also set to appear in the Midnight Suns video game. This level of synergy leaves me to wonder just how much impact the game might have on the future of the Midnight Suns in comics and live-action.

But without further ado, let’s dive into who these team members are:

Blade is an essential staple for any Midnight Suns lineup. Although the vampire hunter rose to fame fighting Deacon Frost in the first Wesley Snipes movie, his arch-enemy in the comics has always been Dracula. Roughly 100 years old, Blade has spent most of the past 80 years traveling around the world training, studying, and building allies in his eternal war against vampires and supernatural demons.

He was a core part of the Midnight Sons teams in the 1990s and 2010s and is expected to be a major player in Marvel Studios’ long-rumored live-action Midnight Suns adaptation. After the recent events of Avengers (2018) #45, Blade is now the Sheriff of Vampire Nation, so it’ll be fun to see how this affects his role on the supernatural squad in the comics. Every Midnight Sons team needs a Ghost Rider, and Kushala is one of the most exciting and interesting of them all. A brand new character from only 2017, Kushala has already cemented herself as a Ghost Rider, Spirit Rider, Demon Rider, and Sorcerer Supreme!

After her Apache tribe was attacked by the US Army in the 1800s, Kushala bonded with the demonic Spirit of Vengeance, becoming the Demon Rider. Kushala used her abilities to travel the world studying magic, eventually becoming the Sorcerer Supreme of the 19th century. When Merlin brought her to the present to work with Doctor Strange, she stayed to serve in the War of the Realms. After she became the only Ghost Rider to ever gain complete control over their Spirit of Vengeance, Kushala returned to the 1800s to live happily ever after… until now. While trapped in Limbo as a child, Illyana Rasputin trained in hand-to-hand combat, sword fighting, white magic, and black magic under the mentorship of the Limbo versions of Shadowcat, Storm, and Belasco. As she grew more powerful, Illyana dethroned Belasco and became the Sorcerer Supreme of Limbo. Once her mutant powers began to express themselves, she eventually emerged from Limbo as one of the most powerful teenage characters in Marvel Comics, equipped with incredible sorcerer abilities, mutant teleportation discs, and the Soulsword she created herself.

As Magik uses her sorcery, magical Eldritch armor and demonic features manifest around her body. Similarly, her Soulsword becomes more powerful each time she uses it. More than just a physical weapon, it also can cut through any type of supernatural entity. With all of these powers, along with her psionic mental shields, Magik is a nearly unstoppable force.

After training under Doctor Strange, Illyana has also become part of the magic side of Marvel, becoming a recurring teacher at Strange Academy (where Nico teaches and Zoe is a student). 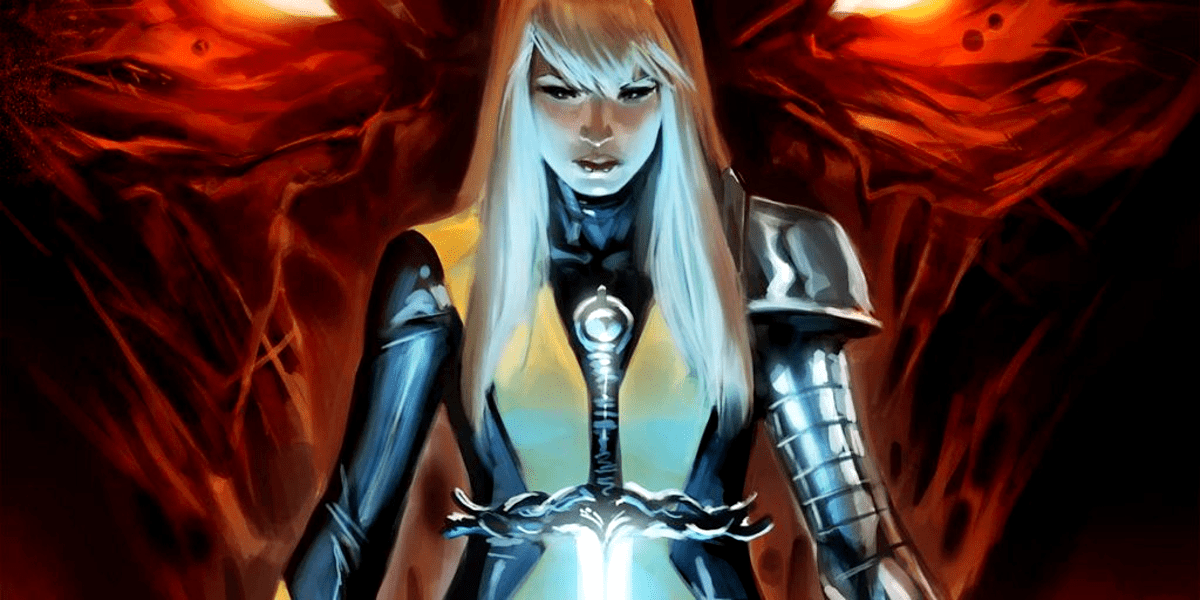 The daughter of evil dark wizards, Nico Minoru left home at a young age, eventually becoming the leader of a group called the Runaways. She is armed with the magical Staff of One she gained from her mother. The Staff helps her channel her magical abilities, but it can only be summoned if Nico bleeds, and can never repeat spells.

Over the years, Nico has gotten multiple upgraded staffs and her powers have been heightened. She’s shown the ability to manipulate time, health, magic, emotions, hellfire, natural and supernatural elements, probability and reality, and even the Earth’s rotation. Despite being far from her true potential, Nico is already an incredible addition for the Midnight Suns.

Recently, Nico was hired by Strange Academy as a Professor of Creative Spell Casting. But during her Mystic Arcana story, Nico once came into conflict with Marie Laveau, the powerful ancestor of Zoe Laveau. This could be an interesting relationship for the new Midnight Suns series to explore, as Zoe is a descendent of Nico’s enemy, a student of Nico’s school, and now a member of Nico’s team! How will this affect their partnership as teammates? 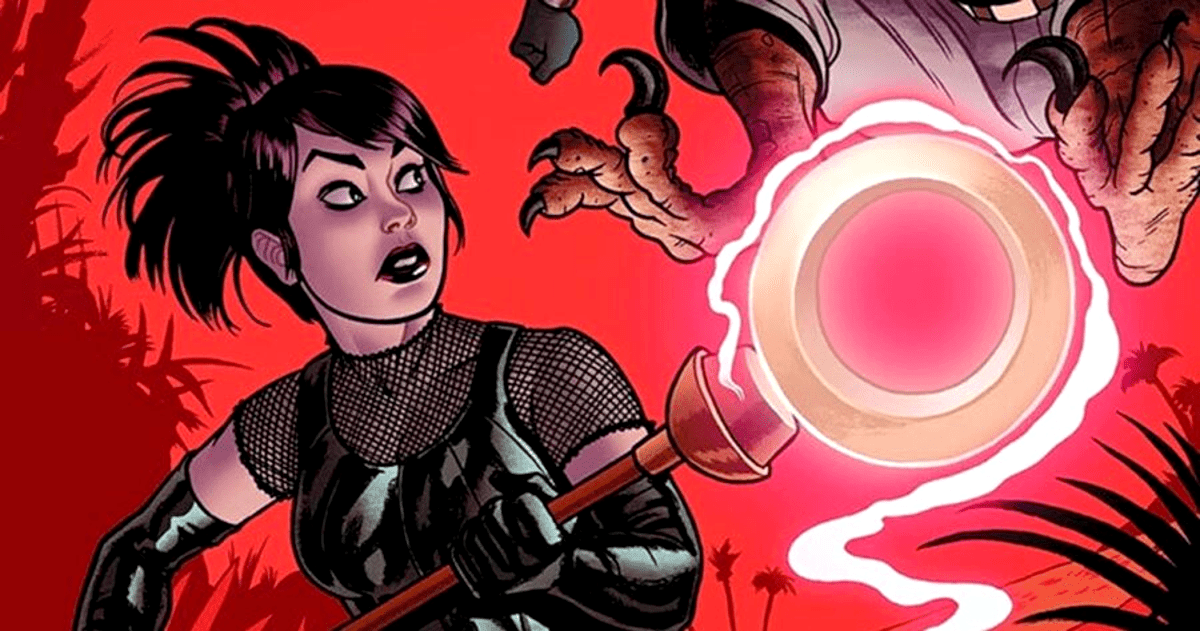 The Laveau family is a long line of powerful woman sorcerers, but Zoe struggled with her powers as a child. After making a bad deal with a dark magic user, the young girl lost her life. Her parents called upon the spirit of Marie Laveau to save her, and Zoe came back to life – looking like a zombie! As a result, poor Zoe had to begin wearing a magical amulet in order to look human. Zoe has since enrolled in Strange Academy, where both Magik and Nico teach.

Zoe’s known abilities so far include hypnosis and re-animating the dead. As the youngest member to ever join the Midnight Suns, it will be interesting to see why she was chosen and what she can bring to the team.

Zoe’s great-great-grandmother Marie is an obscure but important Marvel villain. A voodoo sorcerer, Marie needs vampire blood in order to remain young. Her pursuits have led to confrontations with Doctor Strange, Morbius, Blade, and even Varnae the original demon-god Lord of Vampires. Given her connections to many of the Midnight Suns assembled here, Marie could be a strong contender for the villain of the series… 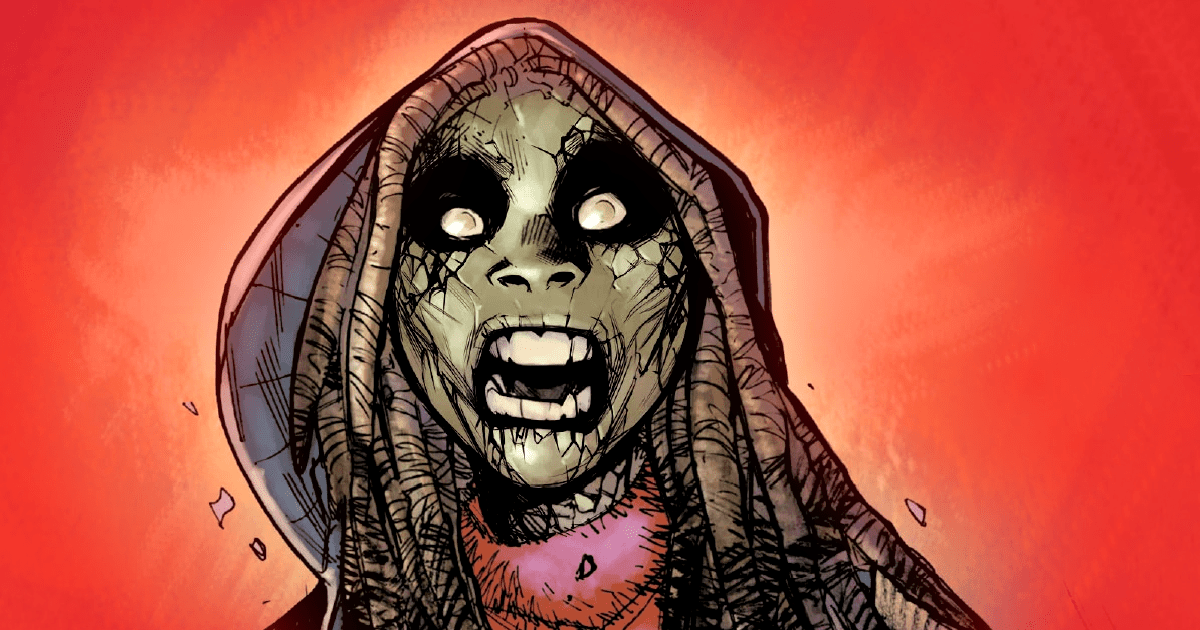 Wolverine might be a strange pick for the Midnight Suns, but he actually has a long history with supernatural phenomena. In Benjamin Percy’s 2020 Wolverine series, Logan became a hot commodity for Dracula’s vampire nation because his blood combines the vampire-like ability to heal with the human ability to withstand the sun’s UV rays. In the 2010s, Logan also had run-ins with Dracula during the Curse of the Mutants event and a short episode with the ghoulish Howling Commandos.

Logan has also journeyed to Hell before, where he had to overcome his past villains, a version of Satan, and even a demon called Hellverine! And in addition to all of that, he has also had a number of supernatural crossovers with Blade and Ghost Rider, a saga with zombies in Japan, two What If? issues as Lord of Vampires, and a long-running vampiric villain named Bloodscream. So while not an obvious choice, Wolverine’s past adventures show that he is more than capable of being an asset to the Midnight Suns. What could this mean for the direction of Midnight Suns going forward? Who do you want to see on the team next? Let me know your theories on Twitter @vinwriteswords and remember to follow the site @MyCosmicCircus for more wicked writings!

Feel free to check the link below for my breakdown of women I’d like to see on the MCU’s Midnight Suns!


Women Who Could Be on the Midnight Suns