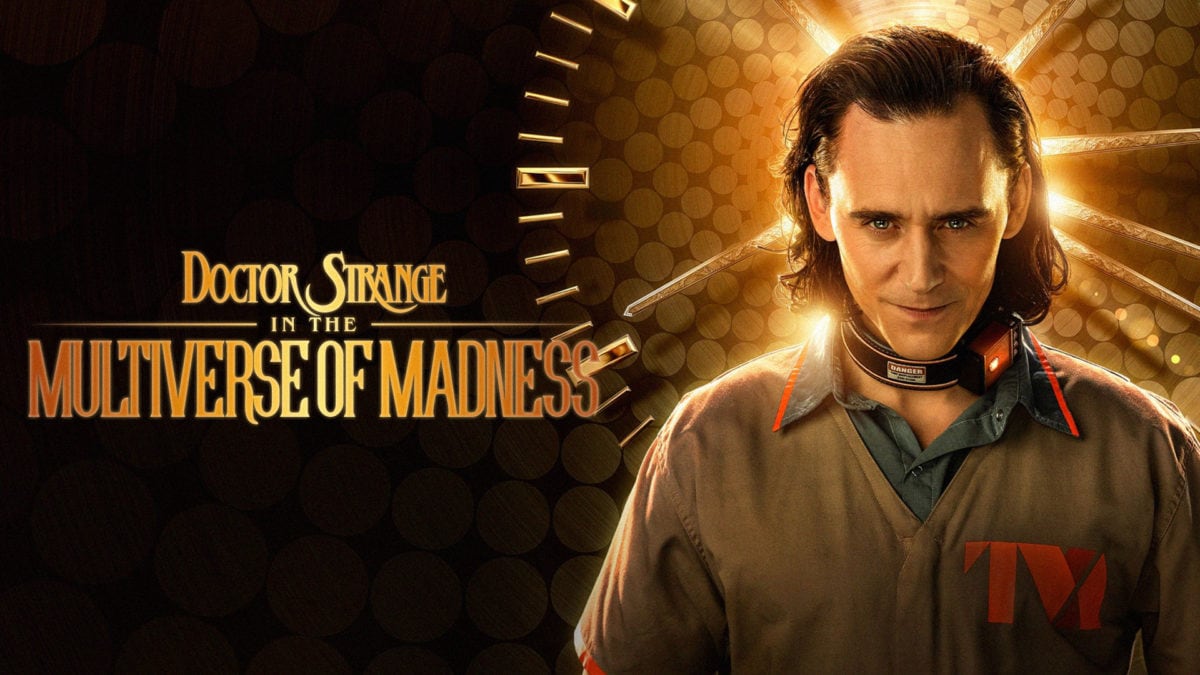 With every new rumor that pops up surrounding this movie, it’s become apparent that Doctor Strange in the Multiverse of Madness is setting itself up to be one of the heavy hitters for Phase 4 of the MCU. From the appearance of variants of characters we know, to interconnected storylines and alternate timelines, it may seem like a rather complex story that Marvel is attempting to pull off with the Doctor Strange sequel. But with the probability of high risk comes also comes the possibility of high rewards. That seems to be the case for this film regarding the characters set to appear plus the countless rumors stating plenty more to come.

One such rumor comes from the often reliable team at The DisInsider, who have said in one of their recent “Rumors of the Week” that we are set to see the return of Sylvie (Sophia DiMartino) and Mobius B. Mobius (Owen Wilson) in the Doctor Strange sequel. Well, now, some new information has come to light that could potentially bolster that rumor, and even throws that other trickster god in the mix. 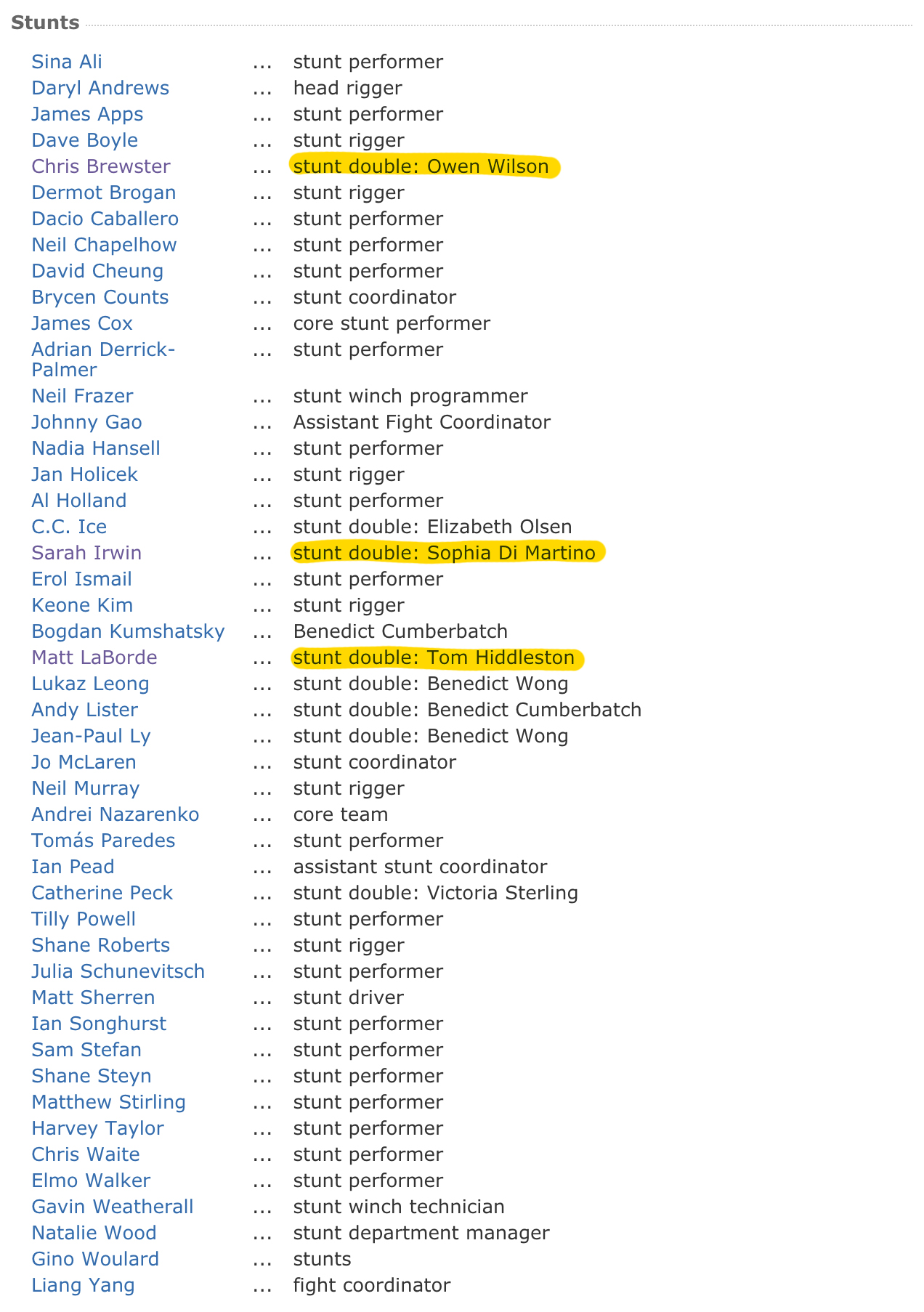 As you may have guessed, this new information comes from IMDb in the form of stunt castings. Now, of course, it is essential to note that IMDb’s reliability is a double-edged sword. This is in part because it is known that anyone can alter information on these sites, but it has also been reliable at times, as in the case of Jonathan Majors’ name appearing on the Loki series page before any rumors sprang up. We also believe it is relevant to report this update because of the previous rumor from DisInsider, specifically, and their past record of reliability. It certainly does boost the rumor that Loki and company could be returning to the MCU sooner rather than later. Unfortunately, we have found no further evidence to confirm that these characters are indeed in the Doctor Strange sequel, so their return would have to remain as a rumor for now. However, it is relevant to note DisInsider’s track record over time, and their rumors have panned out more times as verifiable truths than unsubstantiated claims.

So, be sure to keep an eye out for any Gods of Mischief possibly running around when Doctor Strange in the Multiverse of Madness hits theaters on March 25, 2022.

Are you excited for Doctor Strange in the Multiverse of Madness and the possible appearance of our favorite Loki crew? Sound off in the comments section or share on social media!