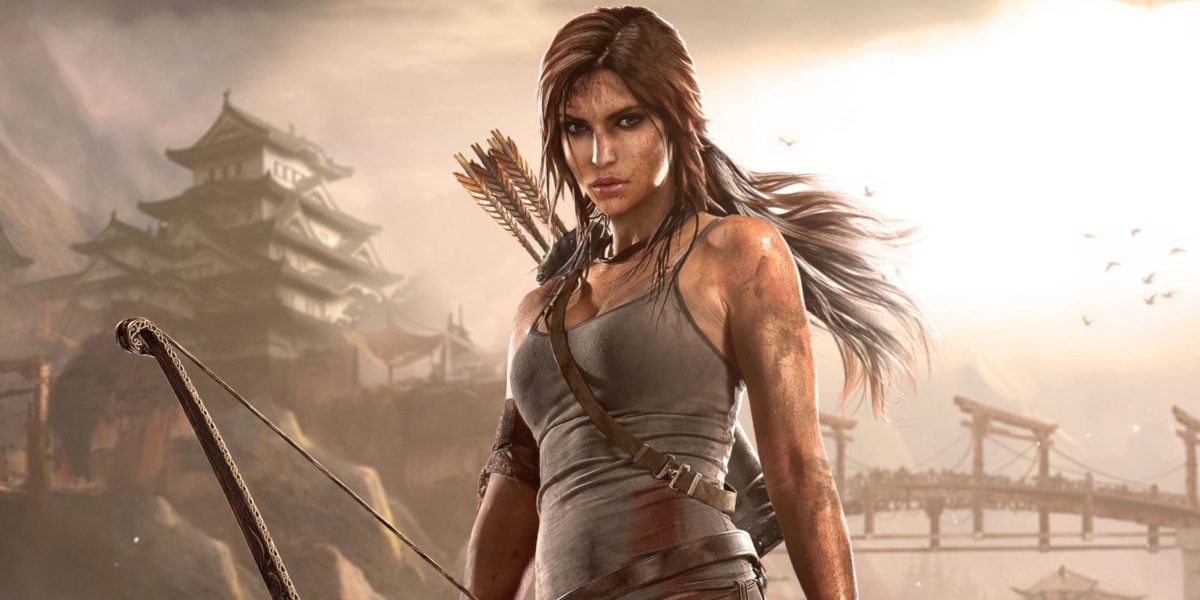 Its been almost eight months since Netflix announced an animated project based on the widely popular video game series Tomb Raider, with radio silence since on any details about the project since. However, the streaming service finally blessed fans with a major announcement on who is voicing everyone’s favorite archaeologist and treasure hunter, Lara Croft – the incomparable Hayley Atwell.

Hayley Atwell is the next Lara Croft

Having starred as Agent Peggy Carter in a plethora of Marvel Studios projects, from Captain America: The First Avenger to Avengers: Endgame, with even a starring role in an ABC Studios show based solely on her character aptly titled Agent Carter, Atwell is well acquainted with strong, fierce, female characters that make projects like Tomb Raider right up her alley.

As well, Atwell has become quite familiar with the art of voice acting, having now lent her voice to Marvel Studio’s What If…?, where Agent Carter becomes Captain Carter after taking the Super Soldier Serum in her reality.

And if rumors are correct, this character will be making a jump from animation to the big screen in Doctor Strange in the Multiverse of Madness.

Hayley Atwell has also voiced a character in Netflix’s animated project 3Below: Tales of Arcadia. In that, her character Zadra was the Lieutenant and eventual leader of a resistance against the villain’s regime.

The moral of the story is that Atwell is exceptional in all roles that she is in and will undoubtedly be amazing as Lara Croft as well. Lara Croft, Zadra, and Peggy Carter are similar in the way they ooze strength and leadership in ways only Hayley Atwell can command on the screen. Her filmology alone makes me excited for what is to come in Lara Croft’s animated adventure.

The Tomb Raider anime from Legendary Television (made in conjunction with Netflix) will be set after the events of Square Enix’s Tomb Raider video game reboot. The video game series was developed by Crystal Dynamics and Eidos Montréal and ran for three games, began in 2013, and resolved itself in 2018’s Shadow of the Tomb Raider.

The post-credit scene of the final game hinted at continued adventures for Lara Croft, as she’s shown planning her next adventure in Croft Manor. She resolves that her mission in life is not to solve the mysteries of the world, but to protect them from those who want to destroy them.

The video game series has been met with mixed reviews, with many praising the earlier games for the reinvention of Lara Croft, with the final game, Shadow of the Tomb Raider. This left many wanting a better conclusion.

Regardless of how people felt, the games were wildly popular and successful for all companies involved. It makes perfect sense to continue the story in some capacity, perhaps even drawing new people to these games and breathing life into the series once again.

What is interesting about the project is how it is following the continued stories of the version from the video game, however, they are not using the same voice actress. Camilla Luddington, known for her portrayal of Jo Wilson on long-running Grey’s Anatomy, voiced and provided the motion capture for all three games for Square Enix.

Perhaps Luddington was unavailable or did not wish to return, but it seems an interesting choice to change voice actors in the continued story. Though like in many animated series, the vast majority of viewers may not even notice the change in the voice role.

Regardless, Atwell will give an amazing performance as Lara Croft as they continue exploring new stories and different settings. I for one am excited to see what Netflix will do with the character and how Lara Croft will once again be reinvented for new and old fans alike.

Tasha Huo is running the show for the Neflix series which currently doesn’t have a release date. But what do you think? Are you excited to hear Hayley Atwell take on another beloved character from your childhood, or would you rather see someone else take on the role? Let us know on Twitter at @mycosmiccircus.

Look for more information on Netflix’s Tomb Raider in the coming months! Provided by your favorite writers here at the Cosmic Circus.