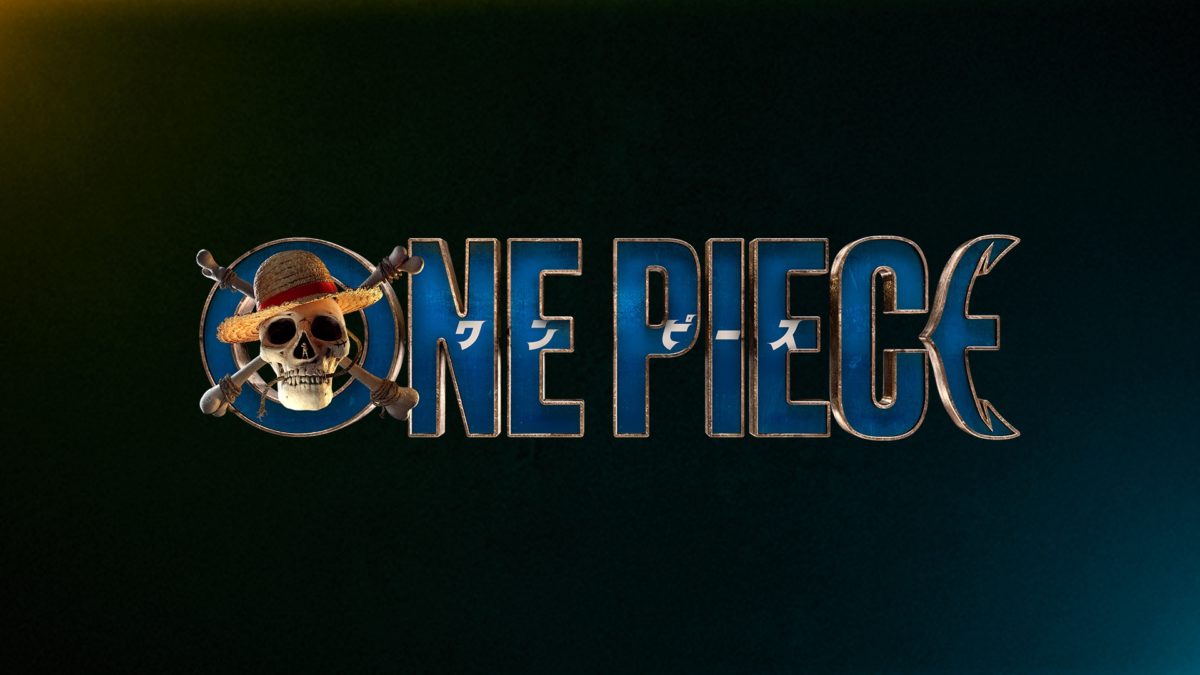 One Piece is almost inarguably the most popular anime of all time. While it would take a couple of thousand episodes for it to take the throne for longest-running anime from Sazae-san (though there are some discrepancies due to Sazae-san episodes being shorter in run-time), One Piece is no breezy watch-through at 981 episodes. The One Piece anime began in 1999, only a couple of years after the manga began publication, and it was almost an instant hit. Now a little over 20 years later, Netflix has begun work to bring the multimedia franchise to live action.

The massive adaptation was announced in January of last year, and now almost 2 years later Netflix Geeked on Twitter has hinted that production on the show is gearing up to begin.

Production company Tomorrow Studio’s very own Marty Adelstein had teased a possible September production kick-off back in an interview with Syfy while chatting about TNT’s Snowpiercer show that the studio also produced.

“We were supposed to start filming in August in Cape Town, South Africa. We anticipate the date being able to film [now is] September, at the latest. We have basically all 10 scripts written. We will start casting when we go back. My suspicion is June 1, but we will start doing our casting. We have a lot of names that we’re talking about, and we should be in production in September. We have been working very closely with Sensei Oda. So, we’re going to get started, and this one is very big. I mean, Snowpiercer was a big production; this is even bigger.”

If everything Adelstein said here held true over the last few months, then by now there should be a full cast assembled and filming should begin much sooner than later. Following a list of character descriptions that the Illuminerdi posted last month, there were rumors swirling that Ludi Lin had been cast as the adaptation’s green-haired swordsman: Zoro. Most recently, Lin was in Mortal Kombat as the fire-throwing master of Kung Fu: Liu Kang. Personally, I hope the rumors are true — I could use more Ludi Lin in my life one way or another. The rest of the cast is entirely unknown at the time, and even regarding Zoro, they are just rumors at best.

The first season of the show is said to be adapting the East Blue arc from the anime. Now I assume they don’t mean the “Little East Blue Arc” that’s only 4 episodes in the anime, meaning that they’re really pulling from the East Blue Saga, which is the entirety of the first 60(-ish) episodes of the show. It does worry me a bit that they will try to cram so much into only 10 episodes, but as long as they keep focus and a good bit of pacing between the episodes it could work out well.

I imagine they’ll save characters like Coby for later on and keep the focus on our core characters. We’ll probably introduce our heroes in their respective stories just like the anime does — Zoro as a prisoner of the Navy, Nami will be in the mix along the way, Ussopp at his village, and Sanji on his restaurant boat before coming back around to Nami and ending the season by revisiting her past on the Fish-Man Island. They could pull this off, and having the mangaka (Oda) onboard is promising, so hopefully, they don’t squander this huge opportunity.

Imagine about as much of an emphasis on “huge” as you can. Time and time again Adelstein has talked about how big this production will be. Now obviously people always wanna talk about how big or grand their production will be to get the fans excited, but One Piece truly could be a huge undertaking. Imagine the scale and beauty of the Pirates of the Caribbean franchise, but then throw in even more colors and fantasy elements. I know that’s a high bar for standard, but this series could seriously be incredible.

We already saw a bit of a sneak peek at the construction of the famous Going Merry earlier in February of this year.

Either way, good or bad, this show will be something to keep your eye on. Hopefully, with production expected to begin this month, we’ll get some more information on directors and cast and crew.