My Most Meaningful Marvel Quotes of 2021 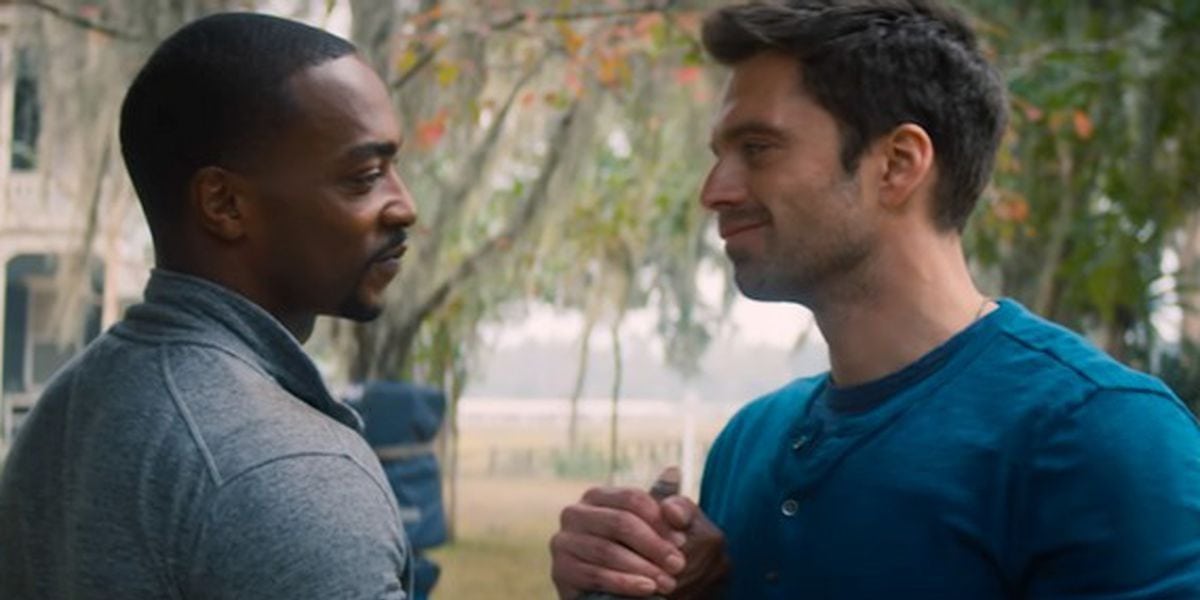 My Most Meaningful Marvel Quotes of 2021

There was a lot of heaviness in the MCU in 2021, but also a lot of heartwarming hope (just like the real world, I guess). So I’m choosing to end this year with a few quotes that have stuck with me, and here they are.

The worst thing I can think of has already happened to me and I can’t change it. I can’t undo it. I can’t control this pain anymore. And I don’t think I want to, because it’s my truth.

Yeah, everyone knows the “what is grief…” line, but this one was just as good. It’s not as instantly quotable, but it’s about actually dealing with grief instead of simply defining it.

You weren’t amending, you were avenging. You were stopping all the wrongdoers you enabled as the Winter Soldier, because you thought it would bring you closure. You go to these people and say “sorry,” because you think it’ll make you feel better, right? But you gotta make them feel better. You gotta go to them and be of service.

– Sam Wilson, The Falcon and the Winter Soldier

This is an often understated truth about what true closure is, especially when you’ve done someone wrong. Just remember, “this isn’t about you,”. (Hey, that’s another MCU 2021 quote!)

You could be whoever, whatever you want to be. Even someone good. I mean, just in case anyone ever told you different.

Head Writer Michael Waldron has said this is the core message of Loki, and it’s also great to see someone finally admit they were wrong about the God of Mischief and didn’t treat him right.

I want you to go out there and live a life for yourself, not as soldiers, not with the purpose you were given, find your own purpose.

This is a great quote about forging your own path that lines up well with the themes of Phase 4 so far about being the master of your own destiny.

You have a gift. You have a power. And with great power, there must also come great responsibility.

– Aunt May, Spider-Man: No Way Home

This actually marked the first time the classic comic quote was uttered in its original form in live-action, and again, goes nicely with the tough choices made in Phase 4 thus far.

What was your most meaningful quote from a Marvel TV series or film in 2021? Let us know in the comments or on social media!