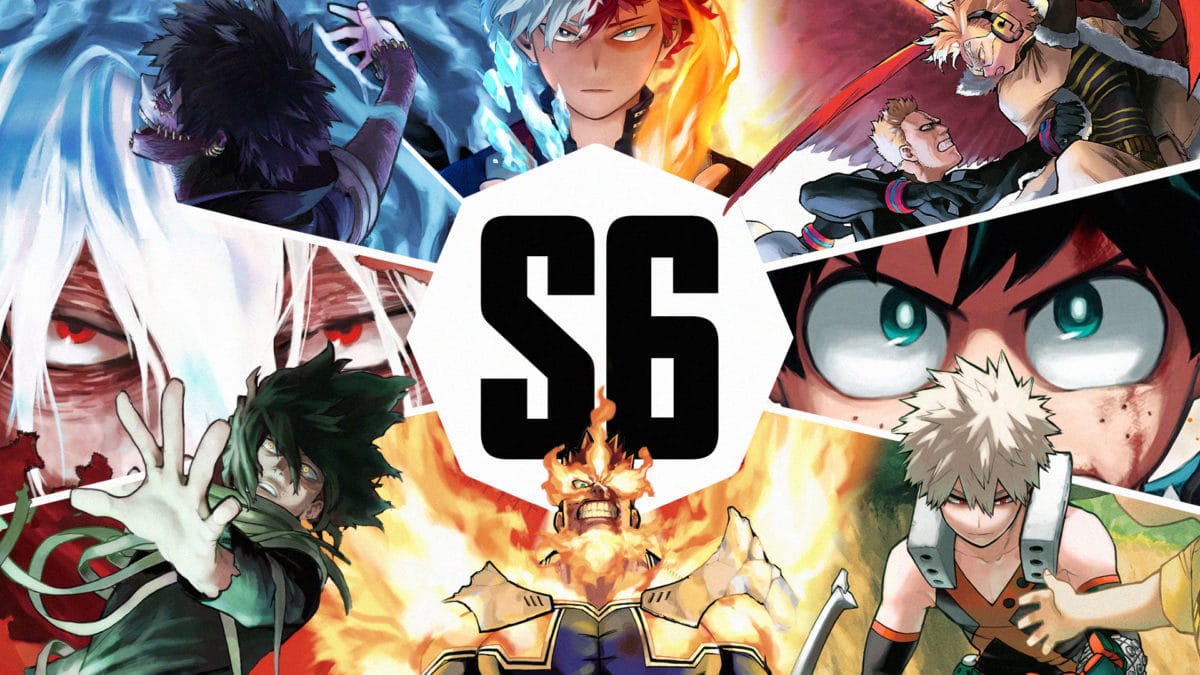 Lines have been drawn and fronts have been formed. The stage has been set and the key players are ready to play their part. War is coming to My Hero Academia. As Season 5 of the hit anime series draws ever closer to its season finale, we now know thanks to a recent scan from the upcoming Shonen Jump publication that Season 6 has been officially confirmed to be in development. This info comes from the popular Twitter user and MHA news reporter, Atsushi101X, who posted on his social media.

Middle line: “The war between heroes and villains is approaching"

Deku’s line: “I'll use everything I have to stop you" pic.twitter.com/KPNLCd9Vuc

Now that we know that Season 6 is currently in development, what exactly can fans expect from the story moving forward? The Season 6 announcement in the latest Shonen Jump teases a war between heroes and villains with Izuku Midoriya and Tomura Shigaraki at the forefront. Avid manga readers are certainly excited for what comes next, given that the next arc in the My Hero franchise is one of the series most climatic stories that the manga has told in its publication history; the Paranormal Liberation War. Without getting into spoilers for anime viewers who have not read the manga, the Paranormal Liberation War pits the series greatest heroes against the most formidable foes the hero community has ever had to face. Nearly every single main character from this series has a vital role to play in this arc. Izuku, his fellow 1A classmates, his pro hero teachers, and more will face off against Shigaraki, the League of Villains, and the newly formed Paranormal Liberation Front. Fans should be excited for what should come next in terms of character development for many characters of the franchise, both heroes and villains alike. The way the arc plays out will blur the grey line between right and wrong. And at some point, you may very well ask yourself whose side you’re on. But one thing’s for sure. After this season airs and the Paranormal Liberation War takes place, nothing in the My Hero Academia universe will ever be the same again.

Be sure to check out the latest of Season 5 of My Hero Academia on Crunchyroll!