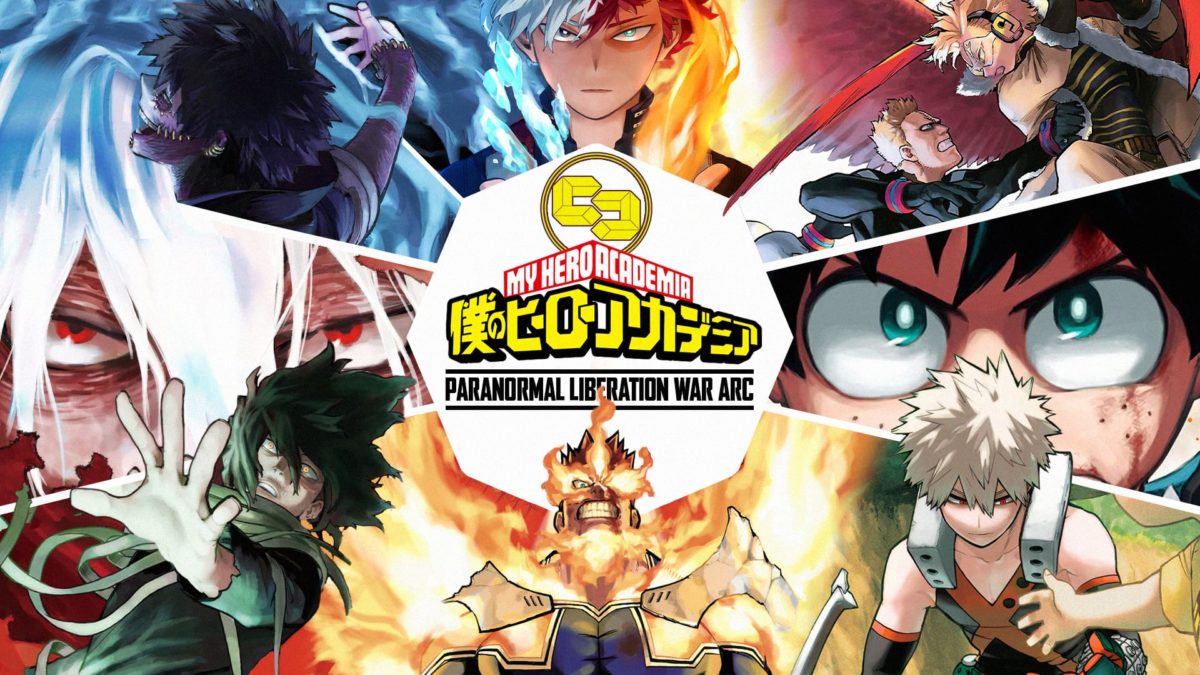 Gear up, heroes. Because everything is about to change in My Hero Academia universe forever. The 6th season of the viral anime series is currently on track to premiere sometime this fall. We have a brand new look at the upcoming season here.

My Hero Academia just dropped a second trailer to promote the upcoming season of the anime. In the trailer, we can see establishing shots of our protagonist Izuku Midoriya, along with his classmates and other pro heroes, as they engage on their most dangerous mission yet.

We can see a rundown of all the pro-heroes involved in this mission. Endeavor, Hawks, Eraserhead, Present Mic, Midnight, Edgeshot, Mirko, Gang Orca, and Fat Gum are among some of the notable heroes leading the mission. Alongside them are the up-and-coming heroes of Classes 1A and 1B, along with several other students joining the fray.

What to expect from My Hero Academia Season 6

Nearly every single main character from this series has a vital role to play in this arc. One thing is for sure. After this war ends, nothing will ever be the same.

Where we left off…

Last season covered quite a number of story arcs from the manga. It kicked off the season with the Joint Training Arc, in which the students of Classes 1A and 1B, along with newcomer Hitoshi Shinso, fought each other in a training combat scenario to showcase the abilities of all the classmates and highlight Class 1B as well.

That story arc was followed by the Meta Liberation Army Arc, otherwise known as “My Villain Academia”. The arc followed Tomura Shigaraki and the League of Villains as they seek out to recruit followers to their cause in the fight against the Hero Society. The search leads them to Deika City, where they face off against Re-Destro and his Meta Liberation Army.

The final story arc that season was the Endeavor Agency Arc, where Izuku, Bakugo, and Shoto undergo Hero Work-Studies with Shoto’s father, Endeavor, as preparations for the upcoming war. Additionally, the third My Hero Academia movie, World Heroes’ Mission, was also released as part of this story arc. 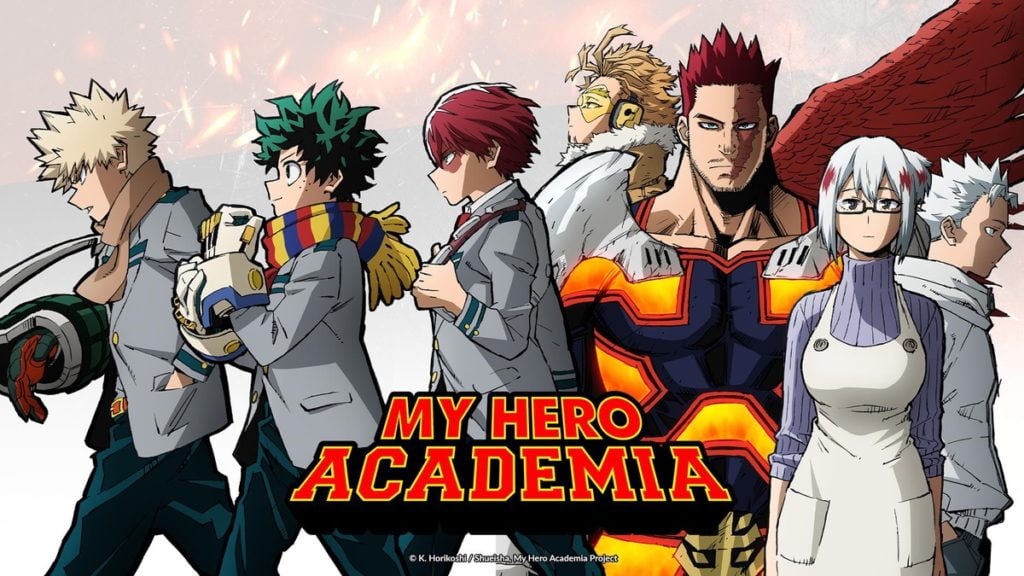 Be sure to check out Seasons 1-5 of My Hero Academia on Crunchyroll today!

Are you excited for more My Hero Academia? Let us know in the comics or on social media! And be sure to check out our coverage on all things Anime!