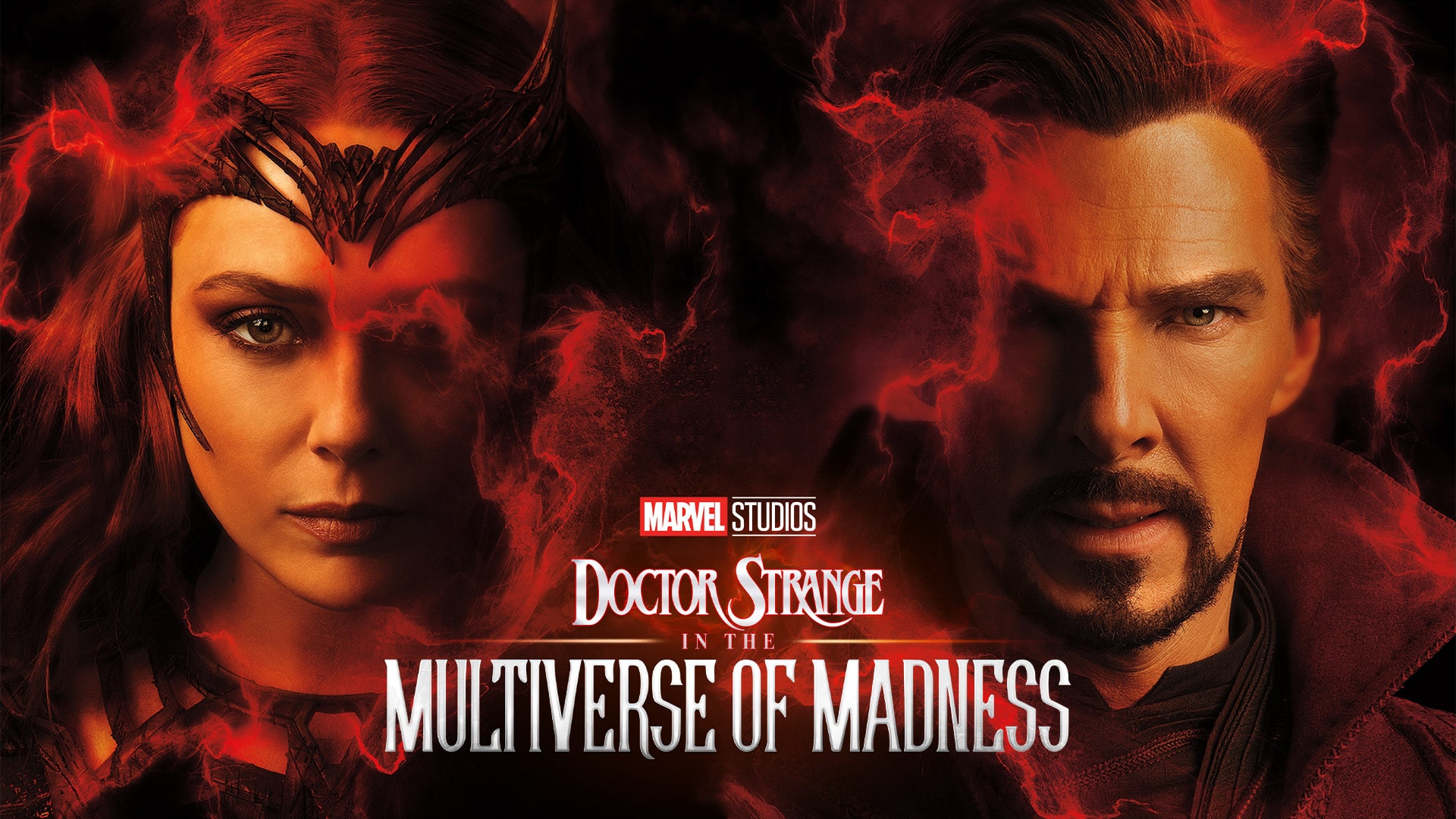 It’s been nearly three years since the film’s announcement at San Diego Comic-Con, now Doctor Strange in the Multiverse of Madness is finally ready to premiere to audiences worldwide. Since Phase Four’s announcement in 2019, the Doctor Strange sequel has been a trending topic for every Marvel fan’s theories and speculation.

The film, directed by the Horror/Comic Book icon Sam Raimi, stars Benedict Cumberbatch, Chiwetel Ejiofor, Elizabeth Olsen, Benedict Wong, Xochitl Gomez, Michael Stühlbarg, and Rachel McAdams. Last night, I attended an early screening of the highly anticipated Marvel film. Did it live up to the hype? Find out my spoiler-free thoughts below!

First and foremost, props to Kevin Feige and the team at Marvel Studios for making sure to hold on to the reigns and ensure that Doctor Stephen Strange is the primary focus of this movie. With a title as alluring as “the Multiverse of Madness,” the main concern I had going into it was that the film would branch out into a massive cameo fest with multiple side plots. This wouldn’t allow any character development or focus on the main characters with the story they were trying to tell.

Thankfully, those fears were quickly brushed aside as the movie progressed. Michael Waldron deserves credit for attempting to build from scratch a concept that’s already been explored across other fandoms and creating a foundation others can build upon in future MCU projects.

Plotwise, Marvel took a risk by delving into a corner of horror it’s rarely ever explored in their movies. Having Sam Raimi at the helm was honestly an excellent pick for what they were trying to achieve. The film echoes notes and moments from the dawn of modern-day superhero movies back in the late 90s-early 00s, set within the grand scale stage of the Marvel Cinematic Universe. Visually, the film is by far one of the most stunning and visually appealing in the MCU, and simply put the film is Sam Raimi at his best.

Danny Elfman‘s score was just astounding and ethereal. A far more impressive score than his MCU debut back in Avengers: Age of Ultron and is a bit more on par with what he can come to expect from the iconic composer. While he did pay homage to the themes done in the past by Michael Giacchino and Christophe Beck, it was refreshing to hear a new take on the themes of these characters and stories. This added a well-composed layer to an overall thrilling movie experience.

While I cannot comment on all of the performances by the actors in this film, the main cast itself was stellar. Benedict Cumberbatch, in my opinion, has solidified himself as the new face of the MCU moving forward. The way he was able to play multiple variants of the same character with different personalities, motives, and intentions is a testament to the range Cumberbatch can portray on screen.

Elizabeth Olsen, what an absolutely incredible performance. It’s amazing to see how she can continuously elevate her performance as Wanda Maximoff (aka The Scarlet Witch) with each appearance she has in the MCU. She completely disappears into her character and just nailed it once again. Wanda fans may not like everything that happens in the film, but Olsen is phenomenal with what she is given to do.

Benedict Wong was a fantastic supporting character, often portraying the mood many of us in the audience were feeling at the time. But without a doubt, the breakout star, in my opinion, is Xochitl Gomez as America Chavez. Without going into too much detail about Gomez and her role in all of this, her debut as the multiversal hero is “stellar” (pun intended). And I can say with confidence that thanks to Gomez’s performance, America Chavez could easily be on the verge of getting her own spinoff show in the MCU.

All in all, Marvel I think just opened Pandora’s Box. For the longest time, I believed the Multiversal Arc of Phase 4 was something that was going to be introduced with WandaVision and Loki and end in this film. But I’m happy to say that I was wrong. This is only the beginning of what the Multiverse has in store for us, and I can’t wait to see the rest of it unfurrow in future MCU projects.

Have you seen Doctor Strange in the Multiverse of Madness already? Give us your spoiler-free thoughts in the comments or on Twitter!