Ms. Marvel’s Origin Story May Have Some Exciting Connections 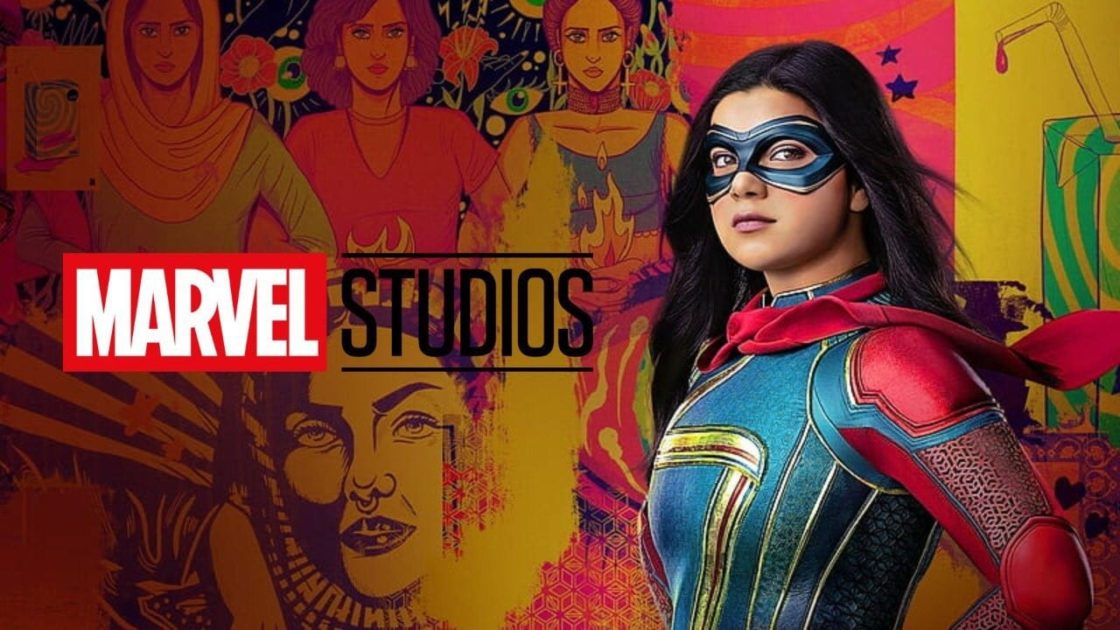 Ms. Marvel’s Origin Story May Have Some Exciting Connections

The final episode of Marvels Studios’ latest TV show, Ms. Marvel, is now streaming on Disney+. After six weeks of getting to know a new cheerful, thrilling, and powerful hero with deep roots in her family, friends, and culture, the epic conclusion to this story is here, and it brought quite the revelation. If you’ve seen the final episode, let’s jump right into one of the biggest moments from the Ms. Marvel finale which begs the question, is Ms. Marvel a Djinn, an Inhuman, or something even more exciting?

[Warning: Heavy spoilers ahead for the finale of Ms. Marvel.]

After a troublesome trip to Pakistan, Kamala (Iman Vellani) is back in New Jersey, where she is trying to protect her friends and herself from the Department of Damage Control. She eventually defeats the team led by Agent Deever (Alysia Reiner) and is able to help Kamran (Rish Shah) flee the country. That’s quite a lot of action to stuff into a finale episode!

During all of the conflict, Kamala’s brother Aamir (Saagar Shaikh) casually wonders if he might also have superpowers, just like his sister. Kamala’s best friend Bruno (Matt Lintz) undertakes the task of running an analysis on Aamir’s DNA to see if his assumptions were correct. Before leaving on a joyride with Kamran’s recently abandoned car, Bruno reveals to Kamala that her brother doesn’t have powers, and in fact that she is the only member of her family with enhanced abilities.

But the real plot twist in this reveal comes when Bruno mentions that Kamala’s powers, although enhanced by her bangle, actually come from a “mutation” in her genes. The already attention-grabbing word is emphasized by a very familiar musical cue, which Marvel fans will instantly recognize as the theme song from 1992’s X-Men: The Animated Series, however, this version is linked to the upcoming continuation, X-Men ’97 in the credits. This small callback to many fans’ childhood changes the whole perception previously had of Ms. Marvel’s origin and her future trajectory in the Marvel Cinematic Universe.

But is Ms. Marvel a Mutant? Really?

It certainly seems as if Kamala Khan just became the MCU’s first mutant. That is, regarding the main timeline, given the fact that Sir Patrick Stewart reprised his role as Charles Xavier/ Professor X during this year’s Doctor Strange in the Multiverse of Madness. There are a lot of possibilities regarding the fact that we got our first mention of genetic mutations in the 616 Universe.

When she learned about the twist through the episode’s script, the young hero herself, Iman Vellani, excitedly emailed Marvel Studios president Kevin Feige in all caps, “screaming” about how she couldn’t believe such a concept would be introduced in her TV show. Proving once again that the young star is a treasure that must be protected at all costs.

In the comics, Kamala obtains her powers after the Terrigent Mists are unleashed on Earth, activating dormant Inhuman cells in people from all over the world. Back in May, Feige stated that her powers and origins would be changed in the television adaption due to the character being introduced in an already established MCU continuity.

It wasn’t clear what he meant by that until now, as it seems that Ms. Marvel is no longer associated with the Inhumans (at least not in the MCU), but instead is paving the way for the Mutant race to be introduced. Her new origin could be expanded upon relatively soon, given how she is set to appear in next summer’s The Marvels, alongside Captain Marvel (Brie Larson), who just happened to cameo in the final episode end credit of Ms. Marvel as well. But an unexpected link to her story could also come in an animated series approaching release – X-Men ’97.

During the credits of the season finale, the tune that is heard during the reveal is labeled as “X-Men ’97 Theme.” Announced during the 2021 Disney+ Day back in November, X-Men ’97 is an animated television series expected to debut on the platform next year, supposedly picking up right after the original 90’s cartoon left off when it stopped airing new episodes. 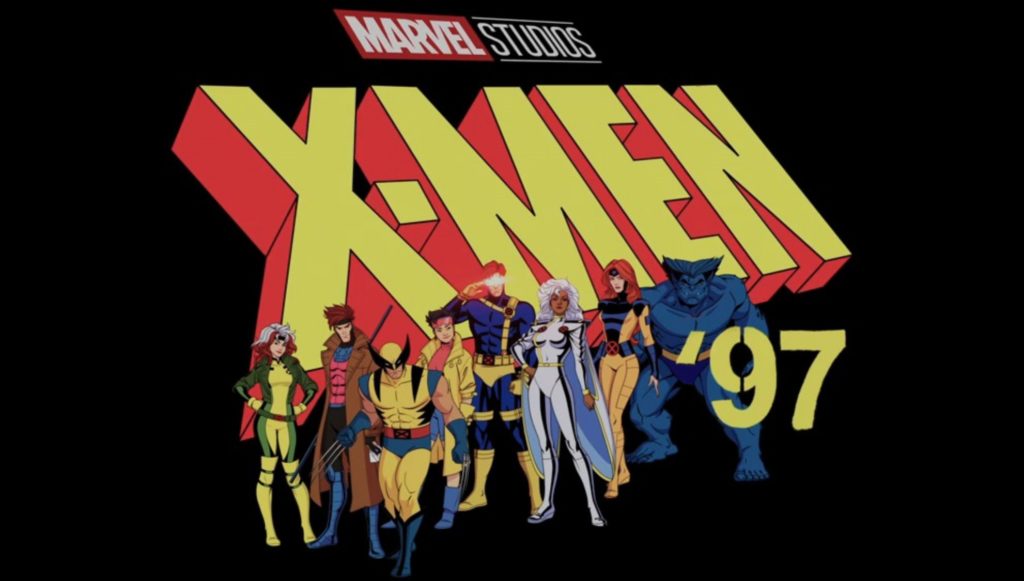 While the synopsis for the mutant-centered show given during its announcement might lead to believe that the two stories are unrelated, Marvel Studios is known for its secrecy, and this could just be another strategy to conceal an interconnected narrative.

Going by pure speculation, Ms. Marvel might be the catalyst for the people of the Marvel Cinematic Universe to be aware of the existence of Mutants. On the other hand, if the X-Men have existed in this universe for some time while keeping a low profile, Kamala’s actions in this TV show or in The Marvels next year just might be what forces the team led by Charles Xavier to come into the light.

For now, we can only wait, as time will tell if Ms. Marvel’s mutant-related journey will continue next year either on the big screen or the small one, or if there are more twists and surprises to come. It’s also possible that it might continue a few years from now when the MCU’s first film centered around mutants is finally released. If this series was any indication of the care being put into Kamala’s story, we might not know when the Mutant element will be talked about again, but we can be sure that it will be explored in an adventure full of wonder, heart, and a lot of fun.

Ms. Marvel is currently streaming exclusively on Disney+! What do you think about this change to Ms. Marvel and the introduction of Mutant kind? Let us know over on Twitter!